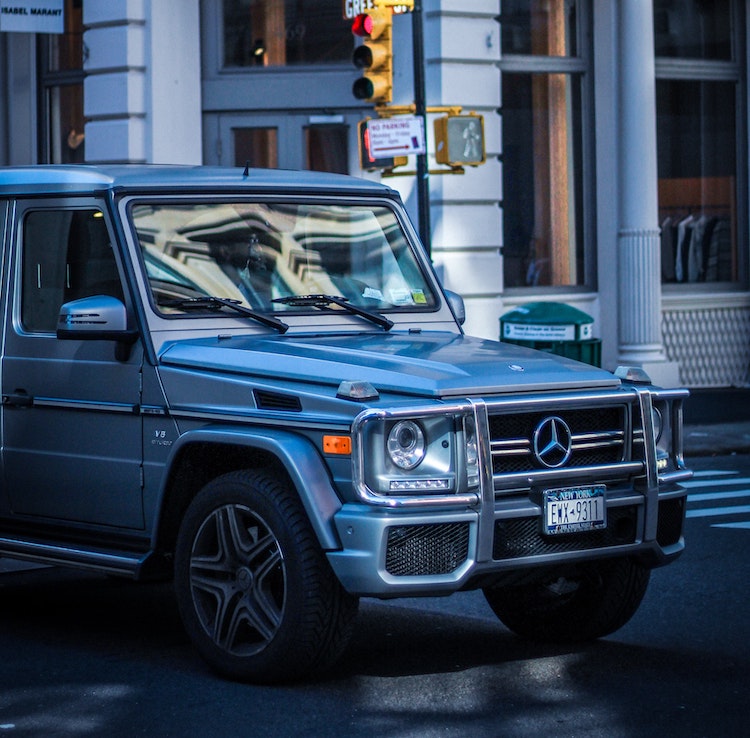 Mercedes-Benz stands out among its competitors in the race for autonomy in one important way, reports the Economic Times – in its reliance on its own engineers (rather than the general public) to validate its new advanced driver assistance system.

Most recently, the German firm announced that it has developed a similar system to Tesla’s Fully Self Driving Software. This system is currently being tested and promises to reduce accident rates in a dramatic way, since computers have an ability to react to road hazards much faster than human beings do.

What features does this system promise and when is it likely to appear on public roads?

A Work in Progress

This isn’t the first time that Mercedes- Benz has aimed to rival Tesla technology. In 2017, the company released its Drive Pilot System in answer to Tesla’s Autopilot, which allows the driver to grant the vehicle direct control of steering and speed while still taking charge of the overall operation of the car.

Drive Pilot is capable of taking charge of 80% of driving tasks, but does request a driver response every 10 seconds approximately. If a response is not received or a medical emergency ensues, the car comes to an ‘emergency stop,’ turning on hazard lights to warn other drivers that there is an issue.

Non-luxury marques such as Nissan are also upping the stakes in the race for vehicle autonomy. Nissan recently launched the 2020 Nissan Rogue – an SUV with self-driving technology called ProPilot Assist. In contrast to the Mercedes S-Class, which boasts an elegant saloon design, the Nissan Rogue capitalizes on the SUV reputation for sturdiness and safety for the whole family.

Since SUVS are usually compared or ranked in terms of safety features, adding autonomous driving into the equation ups this vehicle’s appeal for those after a lower-stress driving experience. The Pro-Pilot Assist offers a lower level of autonomy than that delivered by the Mercedes-Benz S-Class, since this is a hands-on driving system that offers intelligent cruise control and steering assist technologies.

For instance, the stop and hold function brings the car to a full stop, holding it in place and bringing the driver back to full speed when traffic starts flowing again.

The New S-Class to the First Vehicle with Full Autonomy?

Mercedes-Benz plans to significantly update its S-Class vehicle over the next few years, and has announced that the luxury vehicle is on track to become the first to offer Level 3 autonomous functionality. The latter will be offered first in Germany, where it will be utilized on a limited basis (since current rules permit the system to function only up to 60km/hour).

Rival brands have similar restrictions imposed. For instance, Cadillac’s Super cruise can only be used on pre-mapped divided highways with dedicated on- and off-ramps.

Mercedes-Benz is set to give Tesla a run for its money with features such as the Drive Pilot, which allows the driver to hand over control to the vehicle. Currently, it is working on experimental systems that are being tested by the marque’s engineers. The firm hopes to offer the first Level 3 vehicle but is taking a conservative approach to ensure its system meets strict safety standards.