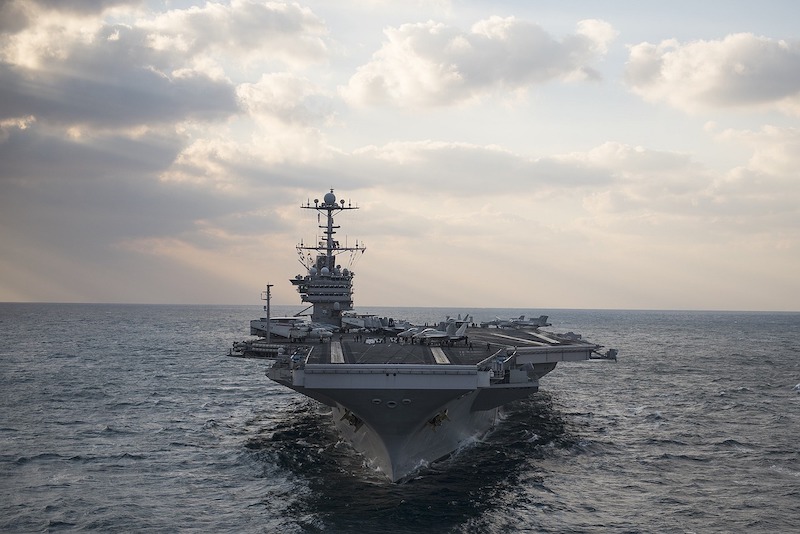 Drones have become so popular for a multitude of reasons. Firstly, they’re just cool. They are v/stol flying robots. They can lift off vertically, hover in the air, fly around, spinning, manoeuvring in tight spots and just allowing us to see things from a bird’s eye perspective.

On the other hand, they are also useful for businesses that want to inspect areas in manufacturing plants, fields in agriculture, disaster recovery operations and safety concerns for areas like volcanos and dams. But, they are being adapted to play a critical role in military applications, sports events, and the logistics industry too. Let’s take a closer look at this.

When a building has been involved in a fire, or perhaps an earthquake, the fire department will need to make sure it’s safe to re-enter once the event is over. The structure will be damaged and the interior will need to be inspected for its strength and rigidity.

However, this can incur many risks, as if a floor should collapse underneath your feet or a roof collapse on top of you, this can lead to a loss of life and a more complex rescue operation. When it comes to selling the building or perhaps, buying insurance for the building, you need to use drones in order to inspect every last nook and cranny.

This is why the use of drones for insurance inspections has become the norm. Not only can the drones fly above 400 feet, but they can also be flown up to 5 miles away. The HD camera gives you a brilliant view of the building from all angles.

The 360-degree inspection capability and the recording that is made of the drone flight is so useful. You can take it back to the office and take the time to watch it, making timestamps and then going back on site to inspect the key areas of concern.

This has meant, insurance companies can avoid so much risk, thanks to spotting risky things from their drones.

Drones are changing the way we look at an ancient aspect of human life here on earth, surface ship warfare. Hypersonic missiles are being developed by most modern nations.

So far, Russia and India, and possibly China, are the only nations with proven hypersonic missile technology.

You would think that missiles that can fly at Mach 5-8 and have a range of 300-600 miles would be a major threat to the global super navies of the world, such as the USA, France and UK. However, the key ingredient to this modern style of warfare is drones.

Drones give you the eyes and the laser designation or marking for the missiles to follow and strike their targets. Drones such as the BAE Taranis are toted to be the key parts of this style of operation, as they can fly long-range, at high subsonic speeds or even Mach 1 and greater.

With modern drones, we can watch sports in new and exciting angles. They can give us a closer look at cycling events, whereby the rider is constantly moving on a road.

Bike camera teams are inherently intrusive and can stop the progress of riders, but with drones that have long-range and high flight time, this is no more.

They can bring us new angles of the races and provide us with a closer look at the riders themselves. Drone sports filming is also something that can be used for obscure events like mountain climbing, skateboarding, paintballing and even surfing.

However, the drones themselves can be sport. With drone racing coming of age, we are now looking at who can fly drones the best through complex circuits and come out on top.

This is something that can be streamed live, from a small studio or perhaps a large field, and each drone has its own POV camera. It can make for a great online-only event in which advertisers can easily get involved in.

Drones are the future, that much is certain. But they will be used in unique ways which we are still adapting too. Most critical could be in warfare, not just in surface to surface ship warfare, but in built-up city areas also.

Main image by skeeze from Pixabay