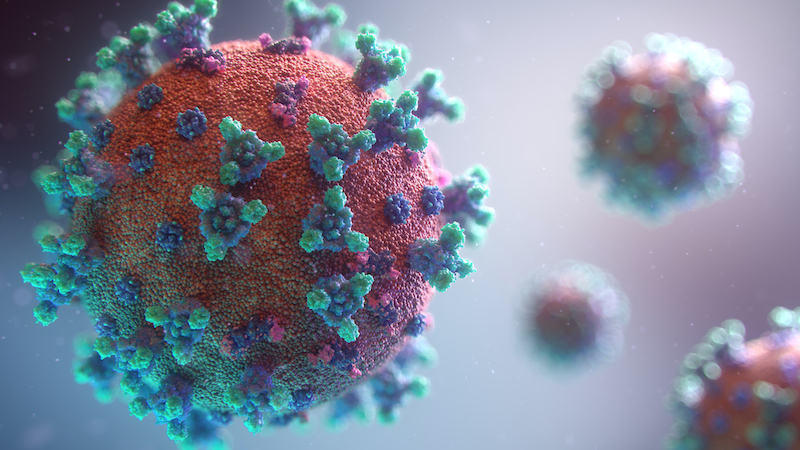 In response to global demand for dependable technologies designed to optimize COVID-19 testing, Atik Cameras, specialist designer and manufacturer of advanced scientific imaging solutions, has developed the new VS255 and VS825 cameras for use specifically with quantitative Polymerase Chain Reaction (qPCR) instruments — the most commonly used systems for detection of the SARS-CoV-2 virus. These commercially-competitive, custom cameras, which mark the latest additions to Atik Cameras’ VS Series of scientific charge-coupled-device (CCD) cameras, offer superior sensitivity and image quality.

“The camera of a qPCR instrument plays a key role at the amplification stage of the testing process, recording the fluorescent signals of the viral genetic material, with the greyscale version of the image being analysed to generate either a positive or negative result,” explained Stephen Chambers, Chief Executive Officer at Atik Cameras. “With the paramount importance of the COVID-19 challenge, it was vital that Atik Cameras provided products that were well suited to the task. Drawing on our scientific imaging expertise, as well as our extensive research and development capabilities, we’ve developed the VS255 and VS825 cameras to offer Original Equipment Manufacturers (OEMs) and clinical diagnostic laboratories high-performing tools to facilitate the accurate diagnosis of active COVID-19 infections.”The VS255 camera has been equipped with a wealth of features designed to maximize the diagnostic potential of qPCR instruments. Owing to its advanced cooling capabilities, the camera offers optimal sensitivity and image quality through the reduction of dark current. Image quality is further enhanced due to the camera’s binning capabilities combined with its pixel size. Furthermore, the compact case design of the VS255 camera enables unmatched ease of implementation. At the same time, the VS825 camera is a bespoke, modified version of Atik Cameras’ Infinity camera, featuring integrated cooling capabilities alongside custom firmware and software.“The qPCR test is vital in pinpointing COVID-19 positive cases and the timeframes in which these cases pose the greatest risk of spreading the SARS-CoV-2 virus to the wider population,” added Jason Evans, Sales & Marketing Director at Atik Cameras. “As such, the test enables the creation of an accurate database of infected individuals, to be used in conjunction with track and trace systems monitoring the contacts of those people, to trigger self-isolation procedures and, ultimately, control the spread of the virus. It is with great pride that Atik Cameras can now be part of this unprecedented effort to safeguard public health, with thousands of cameras installed in qPCR instruments around the world, each processing thousands of samples every day.”