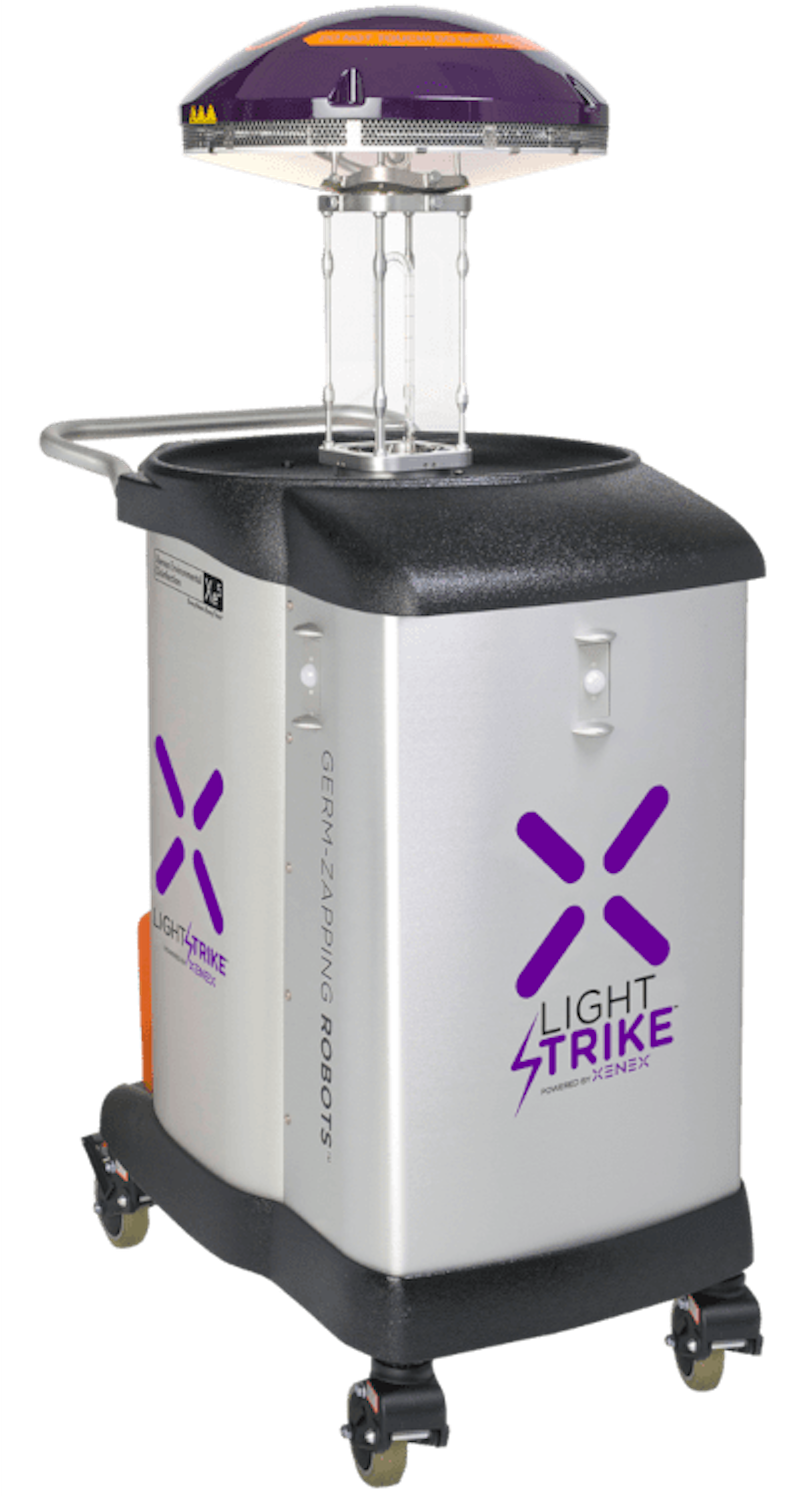 This article discusses the uses, benefits, and disadvantages of robots in the healthcare industry. It then goes ahead to discuss the perception of humans about these machines.

There are four common uses of robots in the healthcare sector. They are these:

Technology has progressed so much that robots can now help dysfunctional or partially functional limbs function again. Since the FDA approved it in 2011, its use has grown to become one of the fastest-growing sectors in robotics.

The exoskeletons make use of sensors to sense electrical signals that come from the brain to control that part of the limb. So, a user of a robotic exoskeleton unit on the legs can control the legs by simply making a move to lift them. More like how natural legs work.

Despite an advancement as impressive as that, the robots keep getting better. A paralyzed man was once again given another opportunity to use his limbs when he was put on an exoskeleton unit that reads the mind.

The human body is really complex, and there are some surgeries that require the highest level of precision for success. For instance, performing surgery on the heart leaves very little room for error. Human surgeons may not be capable of this high level of precision, but surgical robots are.

Surgical robots serve as the extension of the arms of the surgeons. The machines are fitted with mechanical arms and a camera. If there is a need for other surgical equipment, they can be fitted on the robot as well.

Care robots do exactly what their name suggests: they care for patients. And the good thing about these robots is that they do not need human supervision to do their jobs. Consequently, they can be used both in hospitals and at home.

For instance, an elderly or disabled can receive help with getting out of bed from one of these robots. Although they might need to ask their healthcare provider whether theirs is a comprehensive healthcare plan that covers this sort of arrangement. These care robots can also assist nurses to perform simple tasks like measuring temperatures.

Although care robots are a long way from being perfect, the prospects of these robots remain tantalizing.

These robots were designed to help with a lot of functions that could make jobs easier for nurses, surgeons, and doctors. Hospital robots can handle tasks such as collecting and distributing medications, patient data, and lab specimens. These robots not only reduce the workload of the healthcare workers, but they also save the hospital some money.

Some other hospital robots can handle tasks such as disinfecting objects and equipment in the hospital. The Xenex robot, for instance, can disinfect an entire hospital room in less than 20 minutes.

Benefits Of Robots In The Healthcare Sector

Robots are not prone to human errors. They follow the instructions given to them to the letter. And they run on algorithms that have been optimized to produce the most efficient results in their environments.

The precision of robots also ensures that they make precise incisions on patients during surgery. This leads to less blood loss and minimal scarring.

Robots, like every other machine, mostly require routine maintenance, servicing, and occasional repairs when they develop faults. Of course, that’s not considering the cost of purchase. Apart from these costs, robots attract no extra costs. And in the long run, this may save the hospital a lot of money.

With care robots, patients would only need to go to the hospital to make it past the worst of their ailments. As soon as they are past that, they can go home and have care robots continue their treatments.

Disadvantages Of Robots In The Healthcare Sector

Robots that carry out crucial tasks like surgery assistance and limb aids can be expensive to buy. Although they are commonplace, the technology used to build these robots are the latest and the most expensive ones.

2. May Take Time To Learn To Operate

A surgeon cannot go fiddling with the controls of the robot while a human lies open in front of them. As a result, a surgeon or whoever operates such robots would need to learn to operate them, and this may be time taking.

3. They Cost Humans Their Jobs

This has always been one of the major disadvantages of robots in all sectors. Robots sometimes serve as alternatives to human labour. And most of the time, humans are always on the losing end.

Human Perspectives of Robotics In Healthcare

Those that approve of the use of robots in healthcare do so because they believe the machines can help to reduce the loss of lives due to human errors and inefficiency. People who don’t support the use of the machines are mostly those whose jobs are threatened by their use.

On the patients’ side, however, many people are still finding it hard to trust robots to work on them. For example, the World Economic Forum revealed that only one out of three patients wouldn’t trust robots to do a routine tooth cleaning procedure. And two out of three would let a robot perform complex surgeries on them.

But with the increase in the use of robots in the healthcare sector, it is expected that the machines attract stronger reactions from its fans and those that don’t care for it.