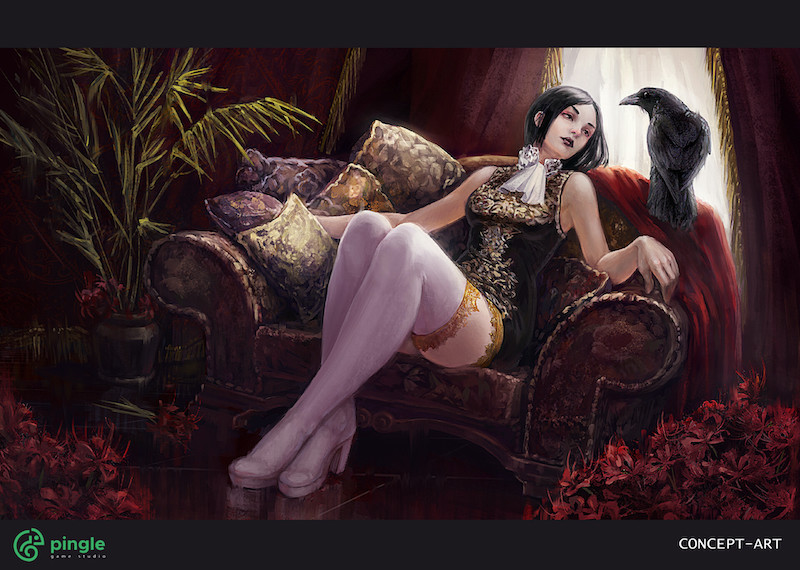 Below are some of the important services that game development partners offer and how they can help bring your project to life. There are a ton of different features out there, but these are a couple of the most common services that are offered.

Even though game testing sounds enjoyable and sounds like something that everyone wants to do, it really isn’t. Game testing is playing the game, but in a way that you are looking for glitches and bugs in the game.

A lack of testing could be the major downfall of your video game that you are developing. Bugs and glitches need to be avoided because at a certain point the customers are just going to want a refund and to play something else.

Nothing ruins a game’s reputation more than it is filled with bugs and glitches, and that is why you could outsource your game testing. The game development company PingleStudio offers services like this, and it has proven to be effective in reducing or eliminating the number of bugs in a finished game.

To reach a bigger audience, a game development company has several options. The most popular option is porting, which is essentially bringing a game to a new platform. Without getting into too much technical talk, it takes a lot of manpower to port a video game, especially if it is a big game.

Instead of putting too much work on the interior team of the company, it could be smart to outsource the porting process. If it will take less time, then that is more time than your team can be fixing the game and working on projects that they are familiar with.

Time-consuming tasks like porting are smart to outsource because it frees up time for the employees of a game development company.

Another thing to point out with outsourcing to a game development partner is that art and animations can be done by outside professionals.

Those are just 3 key services that a lot of game development partners possess, along with many other examples. Things like co-development and even full-cycle development are offered with a lot of partners also.