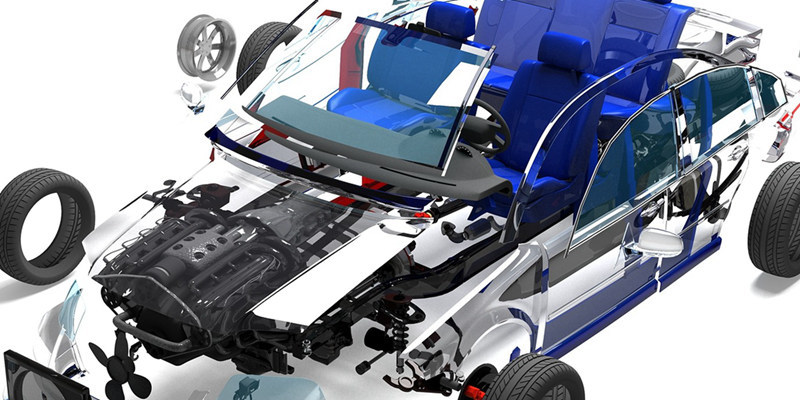 Did you know it takes a full three years to take a vehicle from the concept phase all the way to production?

That’s three years, thousands of human hours and millions of dollars to get a brand new vehicle from the drawing board to your driveway.

It’s quite an amazing feat when you really think about it – prototyping in the automotive industry!

In order to get there, manufacturers utilize a comprehensive process known as car prototyping. During the prototype stages, a manufacturer utilizes a testing procedure to ensure the vehicle they’re producing meets the durability and long term quality goals that are necessary to retain brand loyalty and increase their market share.

Since a car is merely the sum of its parts; the story of how a car becomes production ready is all down to the execution of its parts. 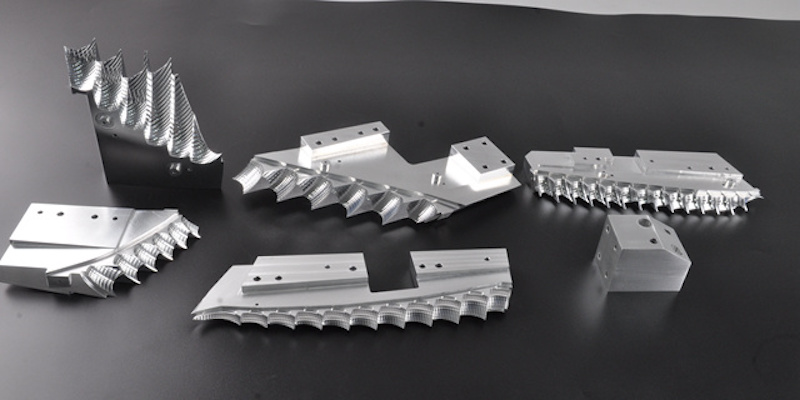 This article will cover the following:

So if you’ve ever wondered the real reasons your favourite car moved from concept to reality; keep reading to learn more.

Why Do Manufacturers Use Prototypes?

Prototype cars give manufacturers the ability to test a production car in a “proof of concept” type scenario that allows them to test the safety and durability of parts prior to committing to a full production run. These prototype cars are filled with prototype parts that are designed to be quickly produced, modified and altered.

Our cars are not just a simple machine or an appliance; they are an endlessly complicated machine that shuttles our family and our friends at high speeds in often unsafe conditions. Anyone who’s ever been on the road at Rush Hour knows just how crazy driving in the modern world can be.

Beyond that, they are the second most expensive purchase we will make in our lives. In fact, only a home is a more expensive purchase! It’s paramount that vehicles that make their way into the hands of consumers are safe as can be and completely built to last.

Vehicles are built on production lines that utilize a combination of human power and robot power to assemble a vehicle from the ground up. While this process is exceedingly efficient, it must be set up or “tooled” for the specific thing being produced. Once the factory is set up to build a vehicle, it’s machinery and processes are locked in for the duration of that production run.

If a manufacturer misses a step in the prototyping process that leads to a recall or other similar issue during production, it can cost the manufacturer both time and money to retool the machines to correct the issue. This process is known as production process validation.

For a real life example of an issue with a part that should have been caught during the prototyping process, check out this article about a massive production issue at Subaru. This one issue cost Subaru millions of dollars in lost production and sales. Ouch. 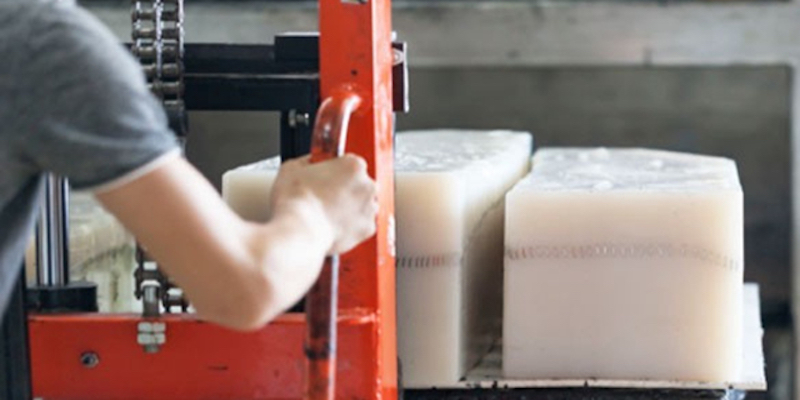 What are commonly prototyped parts?

The modern vehicle is full of parts that range from simple trim pieces all the way to complex, computer controlled sensors that have the ability to stop a vehicle in its tracks automatically. It is during the prototype process these specific parts are tested for durability, safety and overall quality. A concept car, at the end of the day, is still a sum of parts.

Here’s a list of the parts and pieces that are commonly put through the prototype process.

What Is The Prototype Part Process?

Once a manufacturer has decided to move forward with production of a complete concept model, a series of steps must be completed on its individual parts. These custom auto parts are instrumental to the success of the eventual, complete production model.

Here are the basic steps:

Here is where the designers and the engineers work together to decide how an artistic, conceptual model can morph into a practical model. This is essentially a rough draft for the concept and it is the baseline for future work. Oftentimes manufacturers will use this step to pitch the product to internal stakeholders or investors for approval or funding. 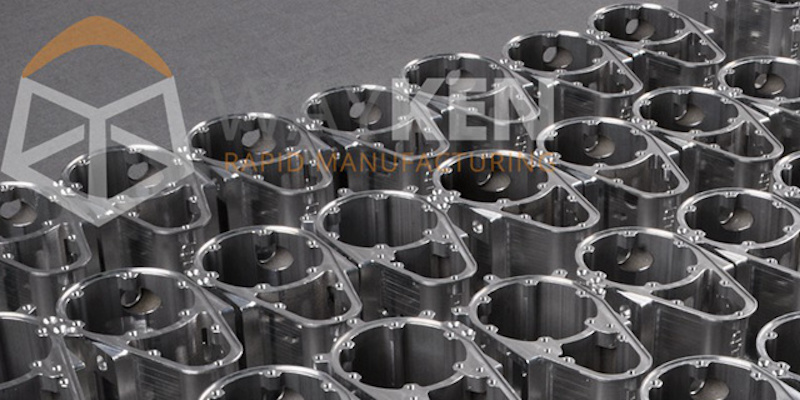 In this stage engineers will ensure that the tooling, production lines and manufacturing processes are in place to facilitate the production of the prototype parts. This includes anything from software to machines and logistics.

During this step in the process, manufacturers run the prototype vehicle through a series of focus groups, beta tests and field testing. It’s important to note that the parts created through this process are continuously verified and adjusted and much of what works on an engineers sketch does not jive well with customers in the field.

This final step in the prototype process ensures that the work on the part up to that point can be reliably produced by the manufacturer or manufacturing partner. Manufacturers will typically produce a limited run of the part to make sure that no hiccups or issues occur when the part is produced on a massive basis.

What Types of Technology Are Used During Prototype Production?

Modern technology has given us the ability to quickly produce parts that allow for the rapid progression of prototype car production. In order to achieve this speed, manufacturers of prototype parts use a variety of advanced technologies that bring the vision of designers together with the efficiency of computer controlled processes. 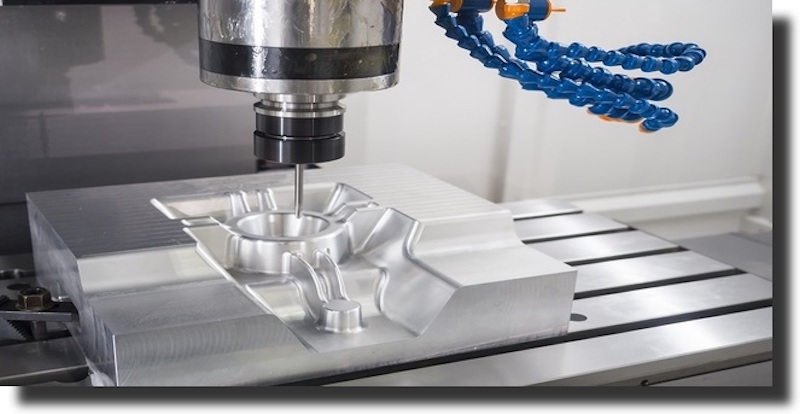 The gold standard for the manufacturing of prototype car parts around the world is Computer Numerical Control (CNC) Machining. There are a variety of machine types that support CNC machining, such as mills, lathes, plasma cutters, laser cutting and electric discharge.

CNC machines can produce items either extremely quickly (such as the prototype process) or extremely accurately such as a final production concept. CNC machines can work in a variety of mediums, including plastic, metal or even metal stock.

Urethane vacuum casting utilizes silicone moulds and does not require the complex tooling of something like injection moulding or a CNC machine.

Although it is exceedingly quick, it is also slightly more expensive than other types of production processes, so it is more ideal for short runs or for final fit and finish type jobs then mass production. This type of technology is getting more and more popular.

Injection moulding allows manufacturers to produce a high number of parts with extreme accuracy and with a low degree of failure. This process injects molten material into a mould that has been carefully machined down to a fine level of precision.

3D printing (SLA or SLS) is a production process that uses extremely thin ribbons of material to build a 3 dimensional object. This allows everyone from hobbyists to prototype car companies to build completely bespoke pieces out of near thin air. No moulds are required and the only limitation is your imagination and the size of your machine!

For a bespoke part or a single precise application, this makes total sense through custom machining. For a mass production effort (at least for now) it does not.

Where The Future Will Take Us

Manufacturers are continuously striving towards vehicles that are even more fuel efficient, safe and engaging to drive. It is through the prototype process that these rapid advances in automotive technology are possible.

True innovation comes from a process of creating, engaging and enhancing design from one generation to another. The future is bright for those willing to evolve and thrive!