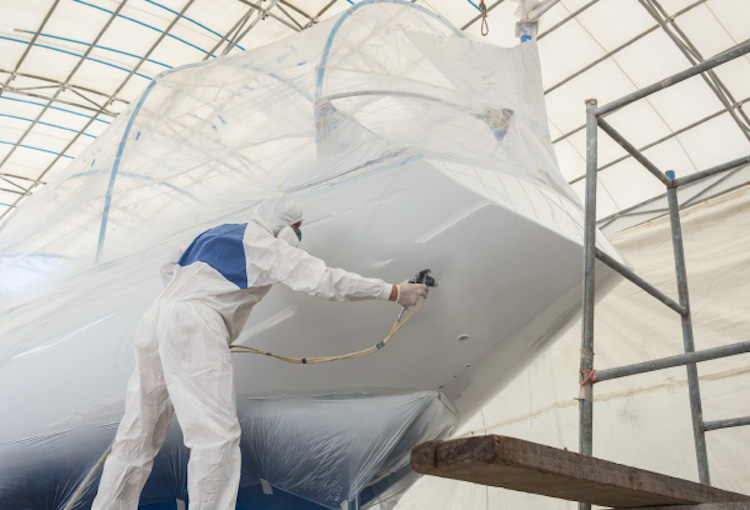 Epoxy coatings technology has undergone reasonable advancements since its inception in the 1950s. After US restrictions on some Volatile Organic Compounds (VOC) in the 70s, single protective coatings could no longer meet solvent content requirements, hence they were discontinued.

Thankfully, this further strengthened the position of epoxy coatings as an optimal material choice for several industries.

In recent years, epoxy coatings have become the mainstay element of the protective coatings industry because of their superior chemical and physical properties-epoxy coatings are excellent adhesives, corrosion-resistant, and possess high mechanical strength.

When epoxy coatings were first introduced, they could be formulated with higher solid content, therefore requiring minimal coating and re-coating. But this doesn’t stop the improvement of epoxy coatings. In fact, recent advancements have progressed epoxy coating technology to newer breakthroughs.

For instance, a single pack “stable” epoxy coatings technology has emerged, which failed in the past because of certain limitations in current Ketamine technology. 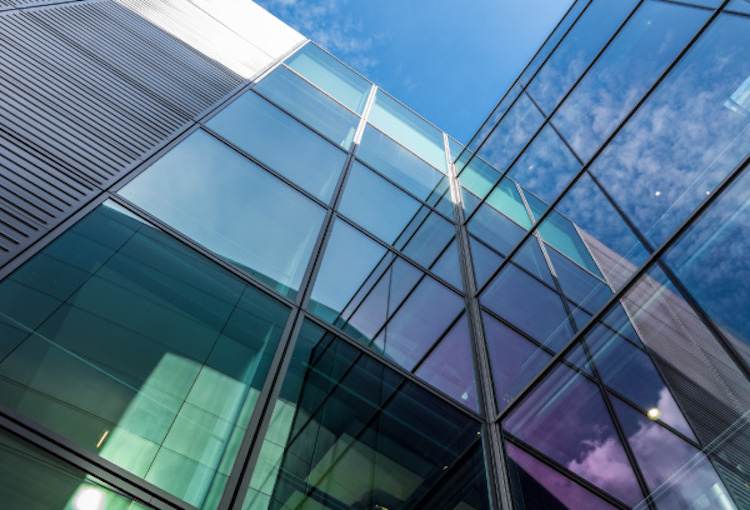 Here’s an overview of how epoxy coatings have advanced over the years, educating you on protective coatings and sealants.

Some notable curative agents in this category include:

Out of these, two reacting amines have achieved widespread commercial application–epoxy coatings formulated from phenylalkylamines and mercaptan polyamide.

These coatings have shown excellent adhesion to a variety of substrates, including old paint and steel. They’re also famous for their corrosive resistibility to unfavorable industrial environments.

However, these varieties of epoxy coatings have their demerits. Specifically, mercaptan based polyamides have been reported to leave a bad odor, rendering them inhospitable for working conditions. Masking chemicals and deodorants have been used to resolve this issue.

However, these agents have affected productivity and performance, leading to further complications. Other issues, such as poor color stability, have also been reported.

Phenalkamine based epoxy coatings have also shown low color stability. Fortunately, Phenalkamines with improved color stability have cropped up. However, these still require a light stable topcoat for better performance. Other problems associated with phenylalkylamines revolve around coating.

For recoating, epoxy phenalkamines require water jetting within a month of curing for recoating and a week for top coating to improve shelf life and adhesion. Moreover, these coatings have higher moisture and lower solid content, both of which are known to decrease shelf life and corrosion resistance. 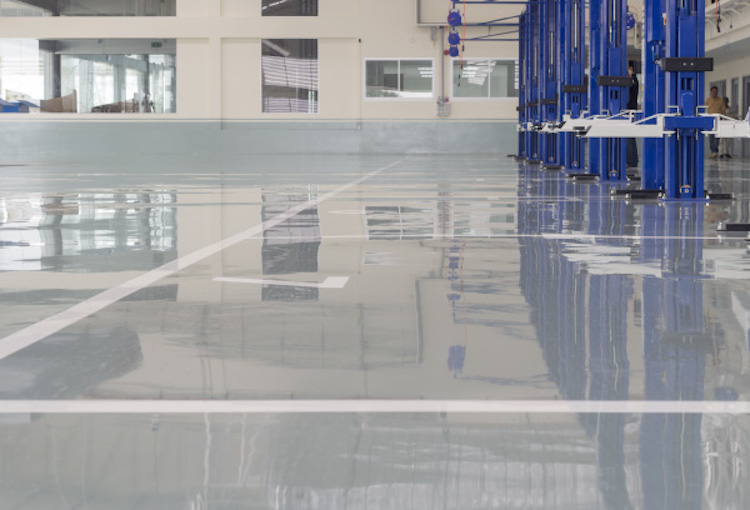 Single pack epoxy coatings that are formulated by ketamine epoxy technology have been introduced to remedy issues linked with surface tolerant epoxy coatings.

The Ketamine epoxy curing agent in this formulation is composed of two compounds: a polyamine and ketone.

This composition allows the ketamine curing agent to revert to its constituent compounds in the presence of water, which reduces the moisture content in epoxy raisins and produces more efficient single pack amine cured epoxy coatings.

Previous attempts to use Ketamine technology to produce single pack epoxy coating didn’t yield favorable results. This was because epoxy coatings slightly contaminated with moisture from pigments or air were enough to render the process a complete failure.

Epoxy coatings based on advanced epoxy resin technology solved this problem and paved the way for a new generation of single packed epoxy resin coatings.

Some properties of these next-generation epoxy coatings that give them an edge over their traditional counterparts include:

After the abrupt discontinuation of single protective coatings, epoxy raisin emerged as a viable, superior alternative.

This implicated the need for further advancements. As a consequence, single pack epoxy coatings formulated through cutting edge Ketamine technology joined the fold.

These have improved adhesion, re-coatability, and possess low dry time, among many other invaluable benefits, which has established their place as the first choice in many commercial industries.