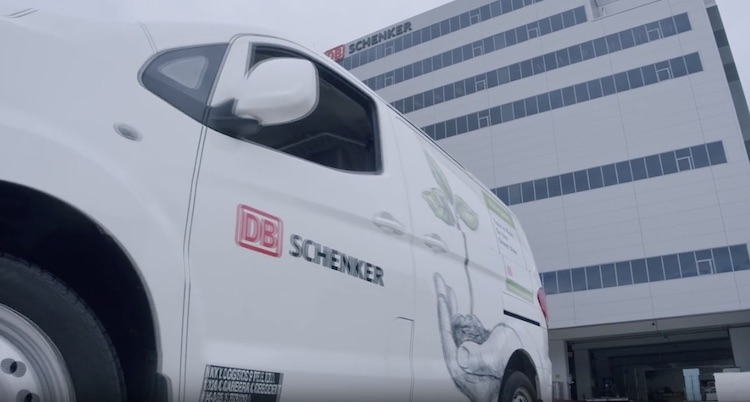 Worth €101 million, the Red Lion warehouse in Singapore is the single largest investment in any site globally in Schenker’s corporate history.

Strategically located in the Airport Logistics Park of Singapore at Changi Airport, the site sets a new standard in combining the world’s most advanced technological developments with the highest levels of sustainable warehouse management for its customers. END_OF_DOCUMENT_TOKEN_TO_BE_REPLACED 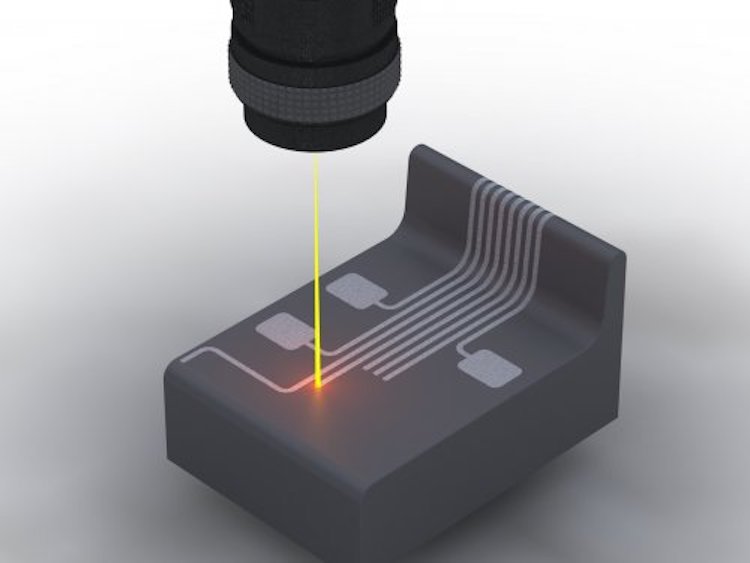 Laser direct structuring (LDS) is a special success story. For almost 20 years, it has been possible to apply electronic conductor paths directly onto plastic parts during series production.

LDS enables electronic assemblies to be made in flexible geometric shapes. Smart phones, hearing aids and smart watches are becoming smaller and more powerful thanks to this process. 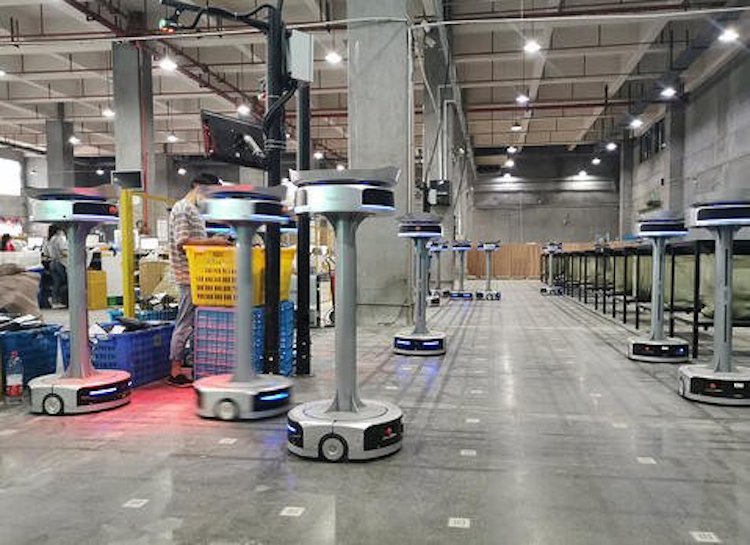 The Geek+ system will support the company’s growing cross-border e-commerce business of 37 international warehouses with deliveries bound for over 200 countries.

In light of the accelerated shift towards e-commerce, BangGood has faced challenges of rapid growth in online sales, unpredictable demand, labor shortages, and higher requirements for safer operations. END_OF_DOCUMENT_TOKEN_TO_BE_REPLACED 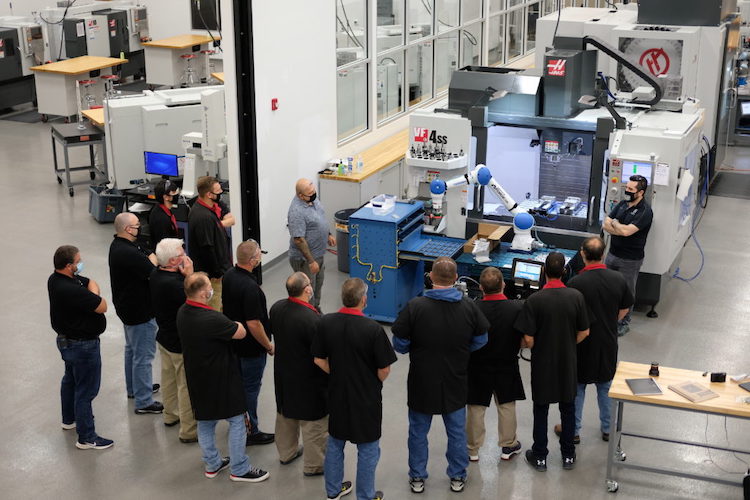 Automation is key to the US competing on a global manufacturing stage, but we have work to do to train our workforce to be fluent in advanced manufacturing skills such as robot programming.

To enable more broad deployment of the automation that will power the future of manufacturing, it is imperative that we make automation easier to deploy. However, user-friendly automation technology isn’t enough on its own because we need a way to rapidly train more workers in the skills necessary to implement automation.

The future of US manufacturing requires that we democratize automation with a combination of technology and worker training/upskilling. One example of where success is being had is in Paintsville, Kentucky. END_OF_DOCUMENT_TOKEN_TO_BE_REPLACED 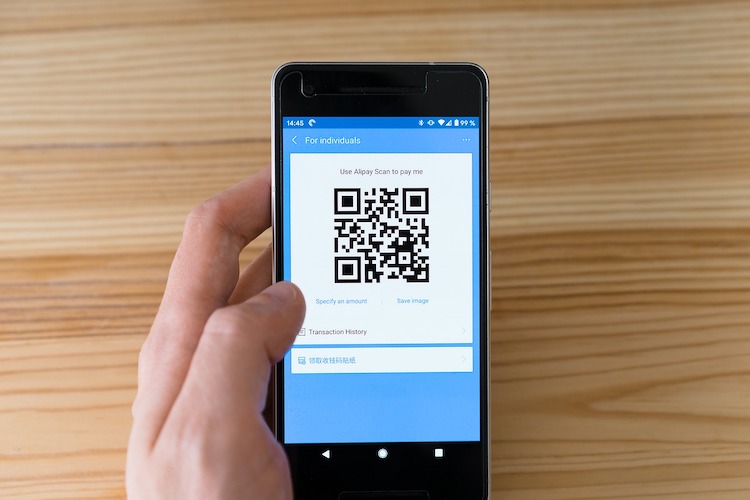 Ant’s Alipay app has more than 700 million users across Asia and processed $17 trillion in transactions in the 12 months to June this year, reports Bloomberg. END_OF_DOCUMENT_TOKEN_TO_BE_REPLACED 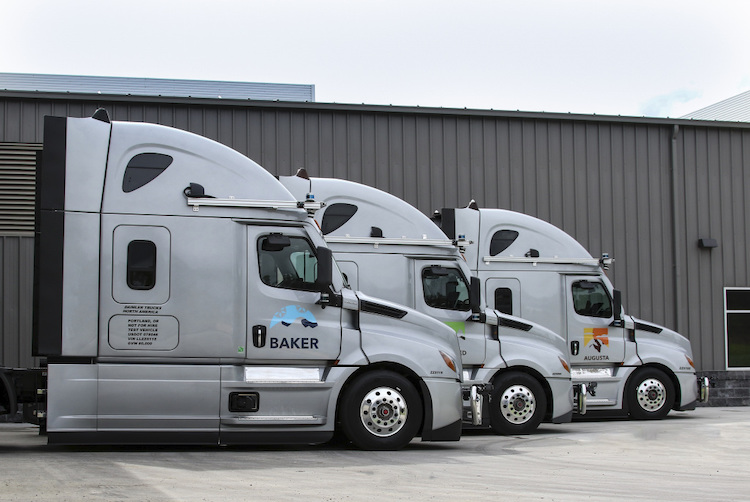 Now, the Autonomous Technology Group will extend its testing to New Mexico by building up a new testing center in Albuquerque. Expanding to a new location will support testing and provide data for more use cases of next generation vehicles on public roads starting this fall. END_OF_DOCUMENT_TOKEN_TO_BE_REPLACED

By “health damage” CREA means such things as absence from work as a result of respiratory problems such as asthma, a particularly pertinent point at a time when a respiratory disease called coronavirus has ravaged the entire world’s population and caused untold economic damage. END_OF_DOCUMENT_TOKEN_TO_BE_REPLACED 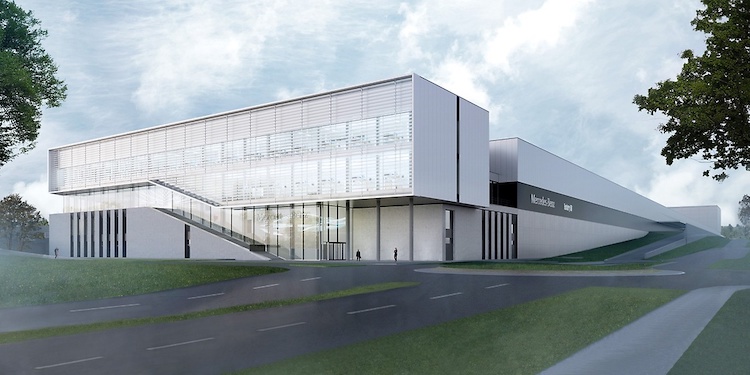 Flexible, digital, efficient and sustainable: Factory 56 embodies the future of production at Mercedes-Benz and sets new standards for the automotive industry.

With an investment of approximately 730 million Euros, the factory at the Mercedes-Benz plant in Sindelfingen is a clear commitment to Germany as a business location. In total, Mercedes-Benz is investing about 2.1 billion euros at the Sindelfingen site.

At the same time, the company is increasing efficiency in Factory 56 by 25 percent compared to the previous S-Class assembly. Production in Factory 56 is characterized by maximum flexibility; this applies to the number of models produced and the production volume as well as to material flows. END_OF_DOCUMENT_TOKEN_TO_BE_REPLACED 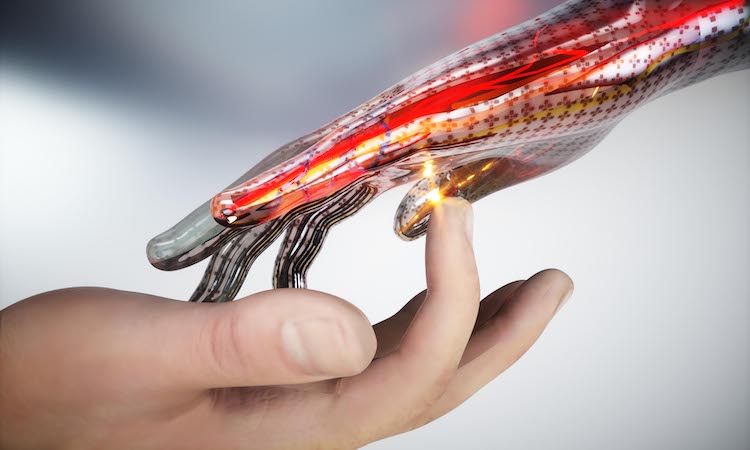 Scientists at the RMIT University in Melbourne, Australia have developed a new type of “electronic skin” that could make robots and other machines more sensitive to touch and contact.

The researchers say their “pain-sensing” prototype mimics the human body’s near-instant feedback response and reacts to painful sensations with the same lighting speed that nerve signals travel to the brain. 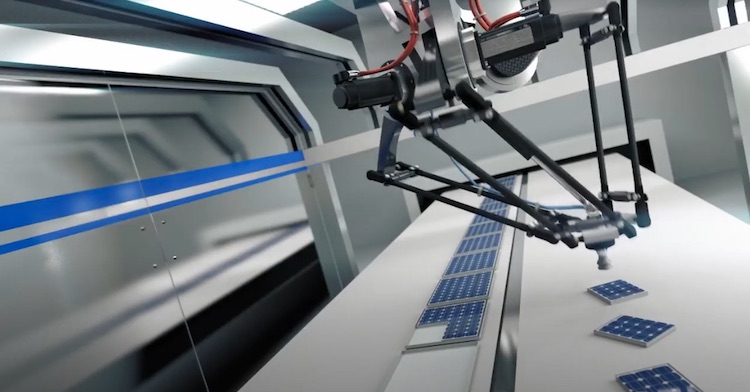 The computing giant says the RXN machine is “revolutionizing industrial chemistry, by transforming it into a high tech business”.

RXN uses a combination of artificial intelligence, automation and cloud computing to relieve the chemist from tedious repetitive tasks, allowing more time and space for design and innovation. END_OF_DOCUMENT_TOKEN_TO_BE_REPLACED