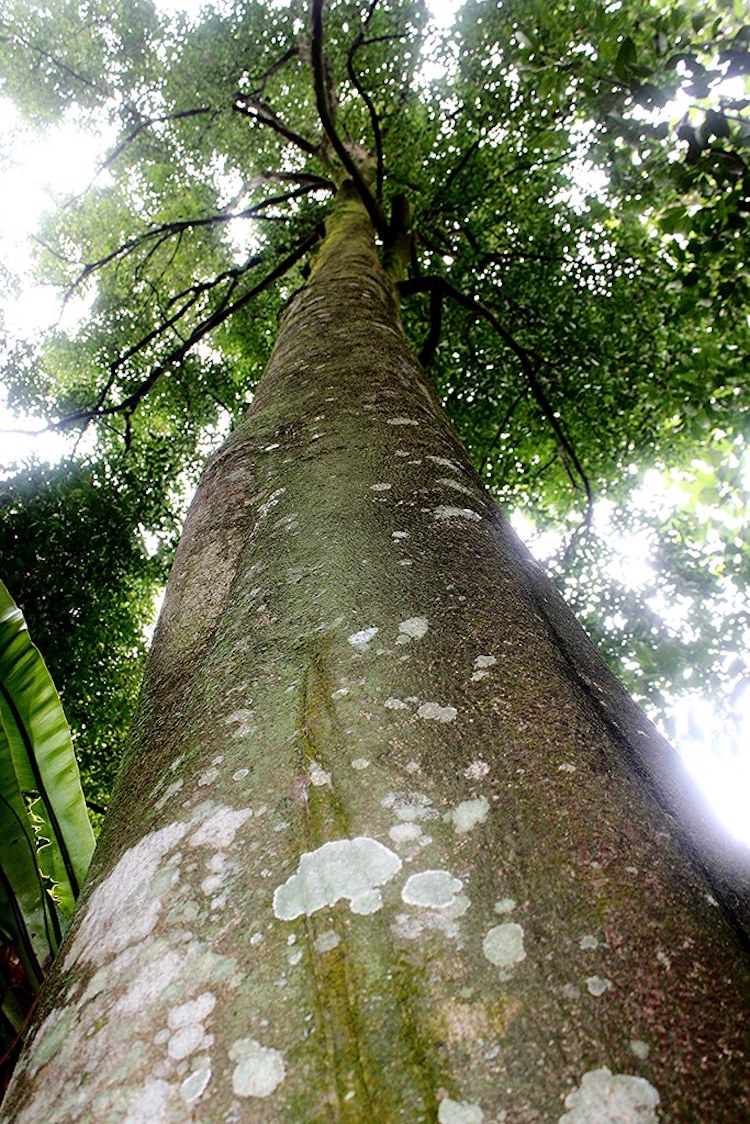 Apparently, first-grade agarwood costs $100,000 per kilogram, which is almost twice the price of gold, currently at around $60,000 per kg.

This is according to an interesting video published on Business Insider, which we have embedded below for your viewing pleasure (hopefully it will work).

No obvious connection to robotics and automation, although we did publish an article about using robots in the furniture-making sector recently, but it’s just one of those startling facts about the world we live in.

Native to the rainforests of southeast Asia, the aquilaria malaccensis is the three that agarwood comes from.

The tree has to be prepared in a certain way, as explained in the video, by infecting it with mold – strange but true. 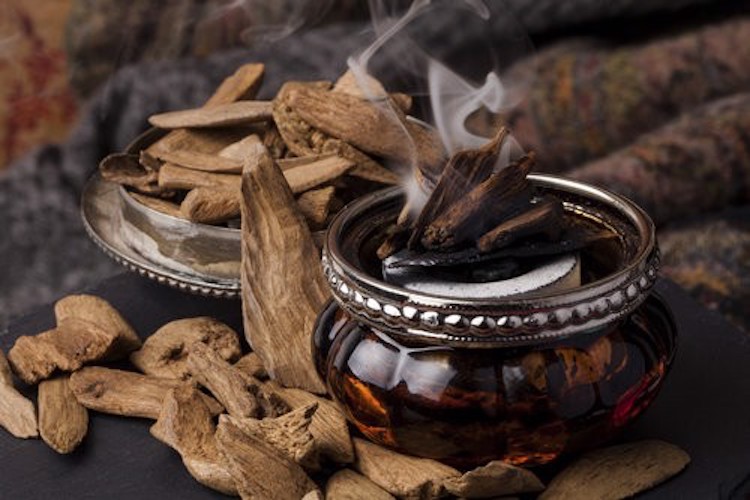 The wood seems to be mostly used for making something called “oud” (pictured above), a widely used fragrance in the Middle East, similar principle to incense sticks. Oud can can also be distilled into an essential oil which costs up to $80,000 a liter.

Unsurprisingly, the aquilaria malaccensis tree is relatively rare, which undoubtedly adds to its value and desirability.

But if it has such a high earning potential, why don’t they stop chopping down trees all over the place and grow a few more of them?

We will try find out, and somehow make a connection to robotics and automation, no matter how tenuous.