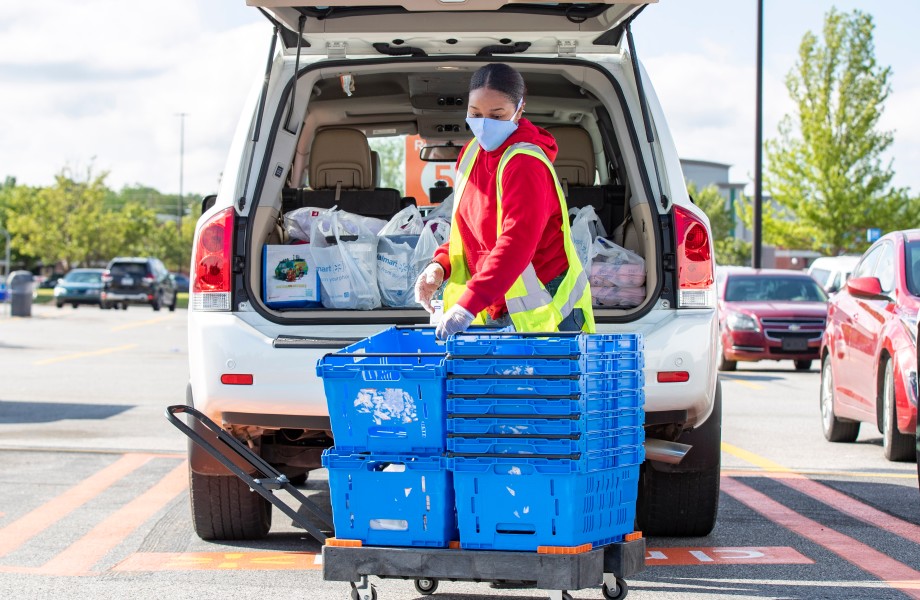 Walmart has reported that its e-commerce sales have almost doubled as a result of the coronavirus lockdown forcing everyone to lock themselves up at home as often as possible and shopping online.

The company reported a staggering 97 percent increase in online sales for its second quarter, total revenue of almost $138 billion, which is an increase of $7.4 billion overall across internet and in-store sales.

Additionally, Walmart’s marketplace has also seen a doubling in the number of sellers included, to more than 50,000.

One of Walmart’s partner companies, Shopify, has also seen a doubling of its customer base since the lockdowns began in February and March.

In fact, almost all retailers have been reporting a surge in online sales in recent months, all of which points to more activity in warehouses, where robots are increasingly playing a key role.

Walmart itself has invested heavily in the introduction of robots – such as Alphabot – to its supply chain, as well as other in parts of its operations, such as with floor cleaning robots from  at its facilities.

Moreover, the company is looking at autonomous delivery via public roads with its partnership with Udelv.

While some may argue that Walmart has been slow on the uptake when it comes to robotics and automation, while companies like Amazon have grown to garguantuan sizes, the company still has enormous power because of 4,400 bricks-and-mortar locations.

The vast majority of retails sales is still made in-store, at physical locations, rather than online.

However, the change brought about by the coronavirus pandemic, with so much growth seen for online retail, may represent a permanent change.

Some observers say that one of the main reasons why Amazon has become the world’s largest online retailer is because it uses robotics and automation systems across all its facilities.

The company bought one of the first makers of warehouse robots – Kiva Systems – for $770 million several years ago, and hasn’t looked back since.

As result, not only has Amazon overtaken would-be competitors like Walmart, it has also become one of the top 10 logistics companies in the process. Amazon’s Q2 sales, meanwhile, are up 40 percent compared with last year, to almost $90 billion.

Walmart could probably catch up quite quickly to online rivals like Amazon, but it will almost certainly have to look at roboticizing its supply chain much more than it has so far.