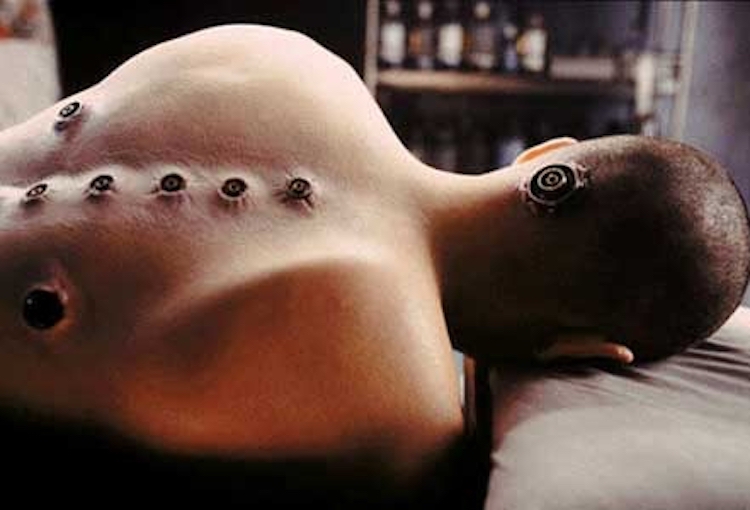 Elon Musk – he of PayPal, Tesla, and SpaceX fame and enormous fortune – now wants to implant a chip in your brain as part of his Neuralink business.

Neuralink is Musk’s brain-to-computer interface company that seeks to connect all humans to artificial intelligence systems which will potentially monitor and control all their movements and thoughts.

The Matrix-style scenario sounds like living in an absolute hellish nightmare, but Musk seems completely oblivious to that likelihood.

As a technology it may be fascinating, but some would argue that it should stay in Hollywood films and not be brought into the real life any more than Norman Bates should be.

Neuralink has already experimented with the chip by implanting it into the brain of a pig called Gertrude. 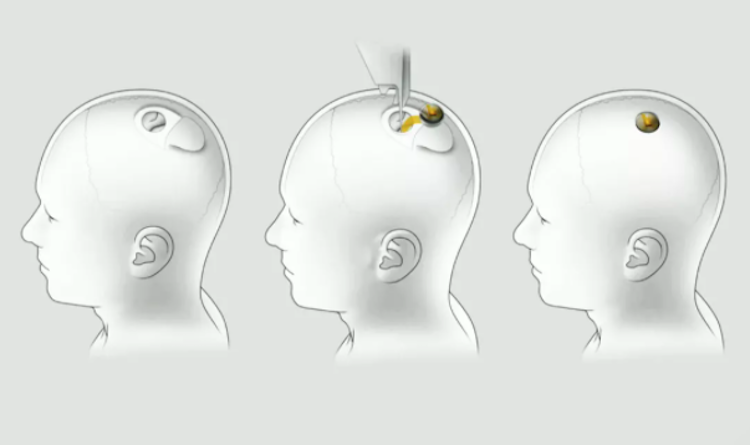 And having read an article on Cnet about the experiment, we’re not sure what was achieved through it, nor what the point is of doing similar things to humans.

Some brain implants have been shown to enable disabled people to control prosthetics with their thoughts.

But other than that, we’re not sure of any medical or other benefits. And anyway there’s got to be a better way.

Musk appears to suggest that the main intention is to help paraplegics and similarly disabled people to use their limbs. As quoted by Cnet, he says: “If you can sense what people want to do with their limbs, you can do a second implant where the spinal injury occurred and create a neural shunt. I’m confident in the long term it’ll be possible to restore somebody’s full body motion.”

However, there are probably some non-invasive ways to achieve the same thing.

And there is simply no way that once a system like that is developed it will not be used on perfectly able-bodied people for all sorts of other reasons.

Perhaps the starting point of would be violent criminals, with the ostensible excuse of controlling their violent urges.

Leaving aside the human rights arguments against such measures, who is to say normal people with no violent urges or history will not be categorized as such simply because Neuralink and its cultish supporters don’t like that person and want to trap him in a “what if” loop?

“What if that person becomes violent? May as well implant a chip now and to avoid the possibility.”

It all smacks of the Delgado experiment in which a bull was implanted with electrodes and repeatedly shown to be stopped in its tracks as it was charging.

The bull was being goaded into charging, which is a natural impulse for a bull when threatened, but supporters of such systems seem to completely ignore the relationship between cause and effect.

When it comes to humans, not long after the paraplegics, it might be prisoners who get the implant. And given that we are all currently prisoners in our own homes, that means Neuralink would probably like to implant us all with a chip that gives us an electric shock every time we take off our masks or something else the matrix masters disapprove of.

Hell is going on.

“The future is going to be weird,” adds Musk.

It started getting weird at least 20 years ago, and at this rate, nobody has any future.