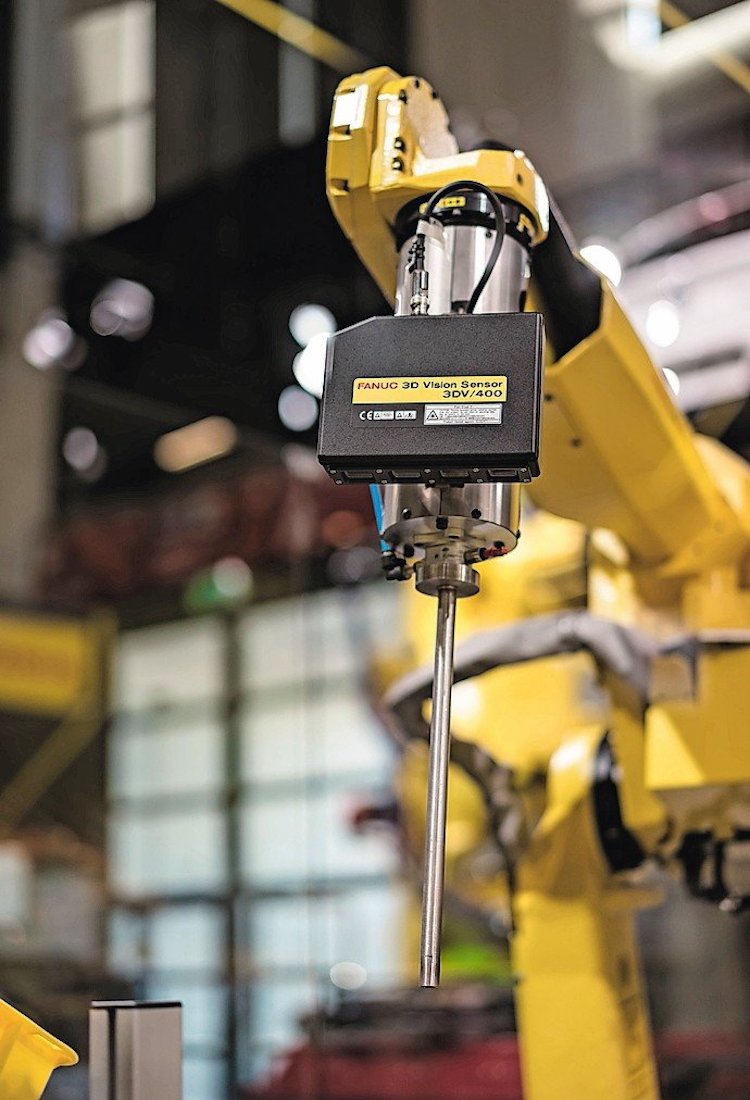 Usually, we try to publish the review on Fridays, but because of technical problems last week, it has been delayed until today. Apologies for that.

This Robotics and Automation News Review is also available to view on our YouTube channel. (See video embedded below.)

Please support our website by subscribing to our YouTube channel, by sharing the stories we publish on social media, and by purchasing premium subscriptions to RoboticsAndAutomationNews.com, as well as through corporate sponsorships and advertising. 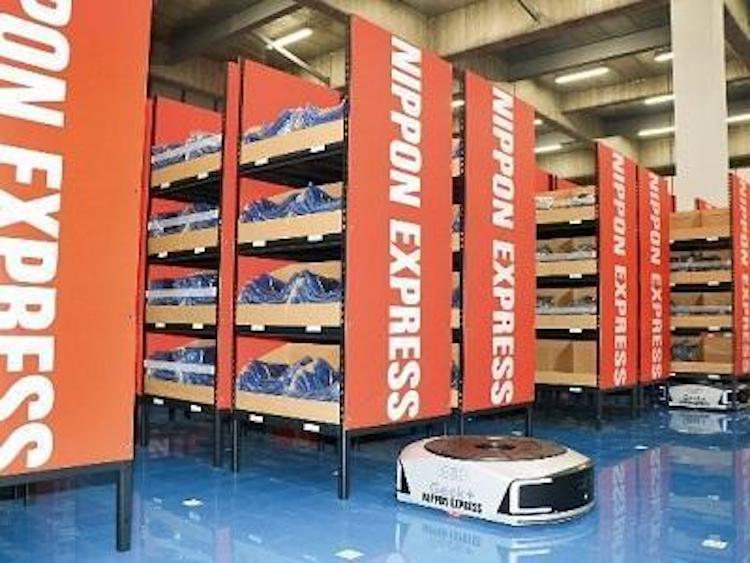 1. Nippon Express has completed the construction of its what it describes as a “cutting-edge, showroom-style logistics facility”. The NEX-Auto Logistics Facility is located within a warehouse estate in Tokyo’s Koto Ward, and features artificial intelligence and internet of things technologies. 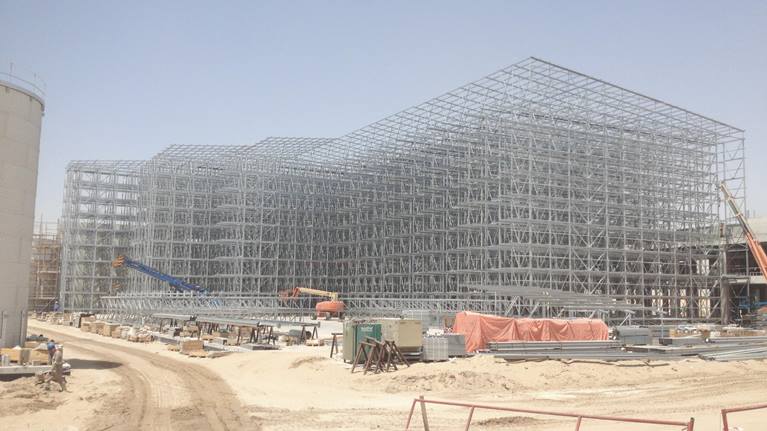 2. Swisslog has completed the construction of a fully automated storage and retrieval system for a drinks company in Dubai. Following the implementation of the data-driven intralogistics ASRS, Mai Dubai has benefited with double production, storage capacity and reduced labour costs, say the companies. 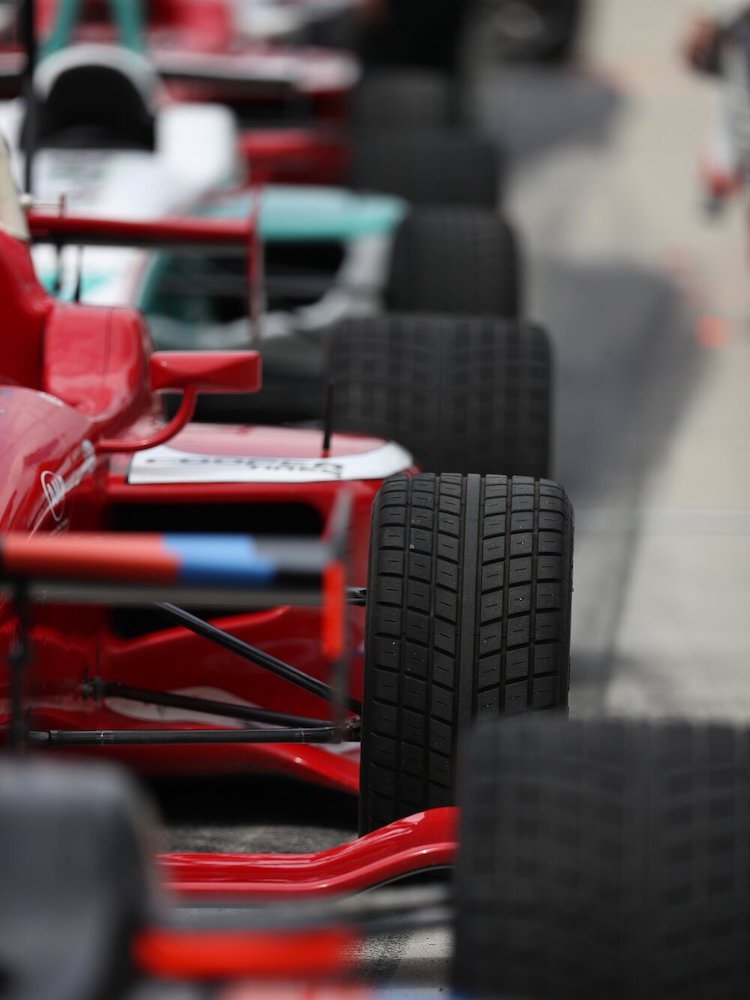 3. Real-Time Innovations, a software framework provider for smart machines and real-world systems, has joined the Indy Autonomous Challenge, the two-year, $1.5 million university competition to advance autonomous mobility technologies and enable the next generation of mobility leaders.

4. SICK has expanded its portfolio of image-based code readers with the launch of the Lector61x. The compact device detects 1D, 2D, and stacked codes for identification, inspection, or content monitoring in production processes. 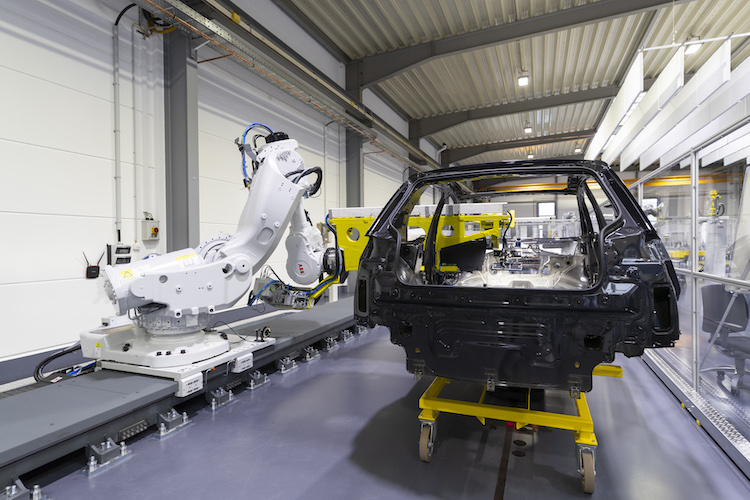 5. ABB has launched a new Dynamic Assembly Pack for Final Trim and Assembly which combines real time vision cameras on the robot gripper and arms with integrated force control sensors to allow the robot to precisely track the position of the car body as it enters the workstation. The company says the system is designed to offer a fast, accurate and safe automated solution for installing anything from seats, dashboards and carpets inside vehicle bodies, to doors, bumpers and wheels outside the vehicle.

7. The global robot sensor market will be worth more than $4 billion by 2026, according to Global Market Insights. The trend will see substantial demand for robotic components, including robot sensors like 3D vision (example shown in main picture), force-torque, and tactile sensors. The integration of artificial intelligence and internet of things is expected to expand the application scope of these sensors significantly, particularly across production activities.

8. StradVision, a provider of artificial intelligence-based camera perception software for advanced driver assistance systems and autonomous vehicles, has teamed up with Tung Thih Electronic to develop advanced road safety features in auto manufacturer Changan Automobile’s new car, the CS75 Plus SUV. This production deal marks a major milestone for StradVision as the first time that its software will be integrated with surround view monitoring on a mass scale.

9. The US government has launched a billion-dollar plan to establish quantum computing and artificial intelligence scientific research institutes. The $1 billion will go towards establishing 12 multi-disciplinary and multi-institutional national hubs for research and workforce development in what the government considers “critical emerging technologies”.

10. Revotonix says it is the first Arab region company to develop fully autonomous mobile robots and mechatronics solutions. The company has built two robots: a disinfection robot, ZenZoe, that uses cutting edge UV-C light technology to kill pathogens with up to 99.99 percent efficiency within 8 minutes of disinfection time; and Sasha, a fully autonomous mobile robot for health care to automate food distribution in hospitals. 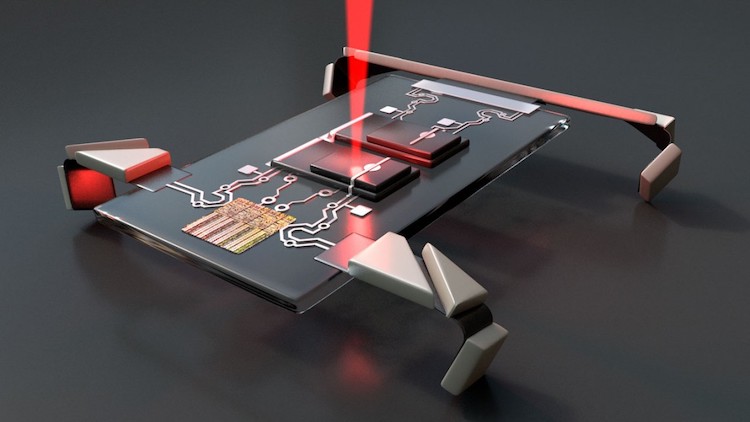 11. Scientists at Cornell University and the University of Pennsylvania have built microscopic robots smaller than a human blood cell which could be used for micro robotic surgery in the future. The robot consists of a simple circuit made from silicon photovoltaics – essentially the torso and brain – and four electrochemical actuators that function as legs.