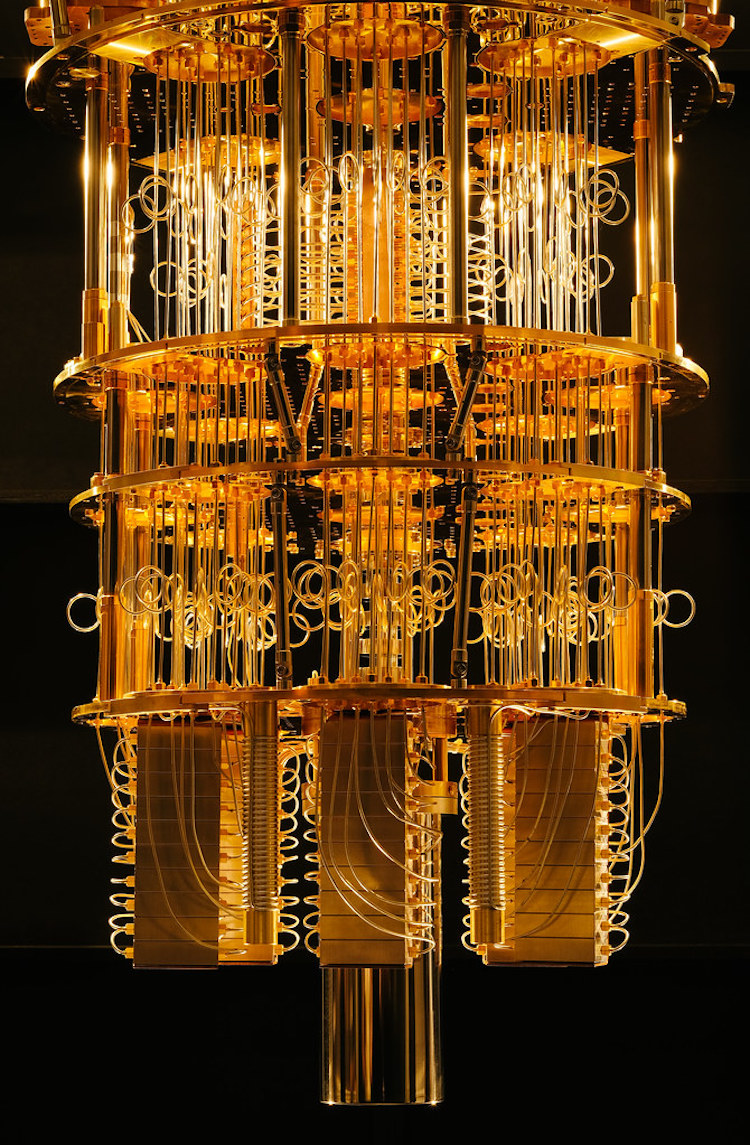 The US government has launched a billion-dollar plan to establish quantum computing and artificial intelligence scientific research institutes.

The White House Office of Science and Technology Policy, the National Science Foundation (NSF), and the US Department of Energy (DOE) will distribute the $1 billion in awards for the establishment of 12 new artificial intelligence (AI) and quantum information science (QIS) research institutes nationwide.

The $1 billion will go towards NSF-led AI Research Institutes and DOE QIS Research Centers over five years, establishing 12 multi-disciplinary and multi-institutional national hubs for research and workforce development in these critical emerging technologies.

Together, the institutes will spur cutting edge innovation, support regional economic growth, and advance American leadership in these critical industries of the future.

Michael Kratsios, US chief technology officer, says: “Today, the Trump Administration is making an unprecedented investment to strengthen American leadership in AI and quantum, and to ensure the Nation benefits from these emerging technologies.

“Built upon the uniquely American free market approach to technological advancement, these institutes will be world-class hubs for accelerating American innovation and building the 21st century American workforce.

“Thanks to the leadership of President Trump, the United States is accomplishing yet another milestone in our efforts to strengthen research in AI and quantum.

“We are proud to announce that over $1 billion in funding will be geared towards that research, a defining achievement as we continue to shape and prepare this great Nation for excellence in the industries of the future.”

“Through these institutes, the Federal government, private sector, and academia will come together to drive transformative AI and quantum breakthroughs. This is a significant achievement for the American people and the future of emerging technologies.”

Dan Brouillette, secretary of energy, says: “The Department of Energy is a staunch supporter of cutting edge research to advance quantum information science.

“I am proud to lead an Agency committed to developing industries of the future by making investments today to accelerate American innovation.”

“NSF invests more than $500 million in AI research annually. We are supporting seven NSF-led AI Institutes this year, with more to follow, creating hubs for academia, industry, and government to collaborate on profound discoveries and develop new capabilities to advance American competitiveness for decades to come.”

Paul Dabbar, under-secretary for science, says: The Department of Energy is proud to be in partnership with a significant breadth of participants to support Quantum Information Science Centers around the country, and by allocating generous contributions from these participants we can continue to further scientific discovery through quantum technologies.

“Our Nation continues to lead in the development of industries of the future, and these five centers will marshal the full strength of our National Laboratories, universities, and our public and private sector partnerships.”

The National Science Foundation and additional Federal partners, including the US Department of Agriculture, are awarding $140 million for seven NSF-led AI Research Institutes over five years to accelerate a number of AI R&D areas, such as machine-learning, synthetic manufacturing, precision agriculture, and forecasting prediction.

NSF anticipates additional AI Research Institute awards in the coming years, with more than $300 million in total investment toward these national hubs expected by next summer.

This award was met with $340 million in contributions from the private sector and academia.

The centers will focus on a range of key QIS research topics including quantum networking, sensing, computing, and materials manufacturing.

Earlier this year, President Trump committed to doubling investment in AI and QIS research and development over two years.