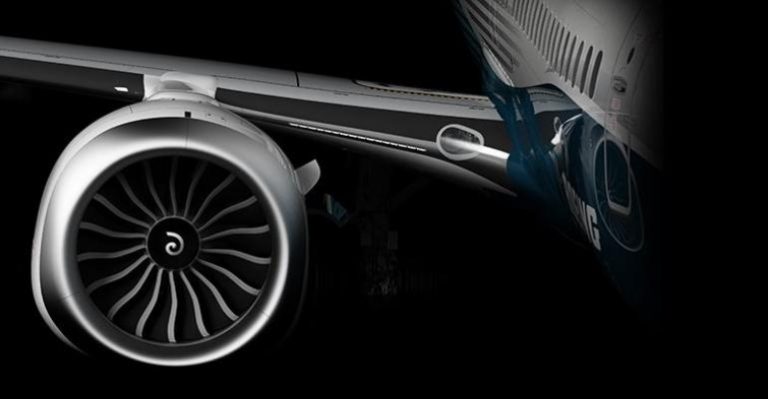 As quoted by Nikkei, Akira Amari, one of the LDP’s leading members, says: “The need for intelligence capabilities is broadening beyond sensitive military-related information to a wide range of private-sector data.”

President Abe, who is said to be a tech fanatic, is likely to support the recommendations and a new security agency or unit specifically to analyze and investigate “economic security issues”.

Nikkei says Japan currently has no “specialized” anti-industrial espionage agency of that type, unlike the CIA in the US and the UK’s MI6.

Toshifumi Kokubun, a professor at Tokyo’s Tama University and an economic security expert, says: “American companies employ former FBI and CIA officials and ex-military personnel. There are few real-world examples of that in Japan.”

Japanese authorities appear to be particularly concerned about Chinese spies. “There’s a risk that important technology, data or financial or personnel information will leak to China,” says Amari.

As Nikkei reports, a Chinese spy was caught a couple of years ago trying to get a GE Aviation employee to download documents onto a portable hard drive.

The Chinese spy in question was Yanjun Xu, a deputy division director of the Jiangsu Province branch of the Ministry of State Security, China’s intelligence agency, and was arrested after he arranged a meeting with the GE Aviation employee.

However, industrial espionage is nothing new, of course, and the Chinese are not the only ones who try and steal secrets and customers from rivals.

Many companies large and small have stories about being spied on. They can sense that their communications are being intercepted and read, and any potential customers they may be trying to sell to effectively hijacked by competing companies.

There are many examples of industrial espionage in recent decades, and the Japanese themselves are no angels.

Hitachi, one of the largest industrial conglomerates in Japan, pleaded guilty to conspiring to steal confidential computer information from IBM and transport it to Japan, back in the 1980s.

And the Americans, even though they usually have the most advanced technologies which everyone is trying to steal, are also not above a bit of dirty dealing, with famous companies having been caught in plenty of instances of intellectual property theft.

Harold Worden, an employee of Kodak who had worked for the venerable company for more than 30 years, had been stealing and selling his employer’s secrets pretty much the whole time he was there.

Apparently, according to InterestingEngineering.com, Worden didn’t bother returning the documentation he had stolen – much of which must have been technical in nature – until 1992, when he left the company.

Worden pleaded guilty in 1997 and was sentenced to 15 months imprisonment and fined a mere $50,000 or less, after having sold probably millions of dollars’ worth of secrets.

The US Office of the Director of National Intelligence acknowledges that it’s not just the usual suspects the country has to worry about, as it says on its website.

“China and Russia are not the only perpetrators of espionage against sensitive US economic information and technology,” says the DNI.

“Some US allies abuse the access they have been granted to try to clandestinely collect critical information that they can use for their own economic or political advantage.”

However, given that China is the current bogeyman for the US, the DNI has listed five companies as being “threats” to the country’s supply chain. They are:

The DNI says it is currently trying to prevent “foreign efforts to subvert the U.S. supply chain and empowering federal procurement and contracting officers who share in the responsibility for protecting the federal supply chain”.

Japan, meanwhile, has stepped up its efforts to boost its intelligence capabilities. One of the initiatives it has taken is to apply to become a member of the so-called “Five Eyes” intelligence-sharing group of countries, which include the US, Britain, Australia, Canada and New Zealand.

However, there may be some obstacles for Japan’s application, according to a report on the South China Morning Post, which quotes Garren Mulloy, a professor of international relations at Daito Bunka University and an authority on regional security issues, as saying: “It’s not as straightforward as that.

“Five Eyes is what every country wants to belong to – the French would love to be members, but there have been some problems with US intelligence down the years – and it’s a similar situation with Japan.”