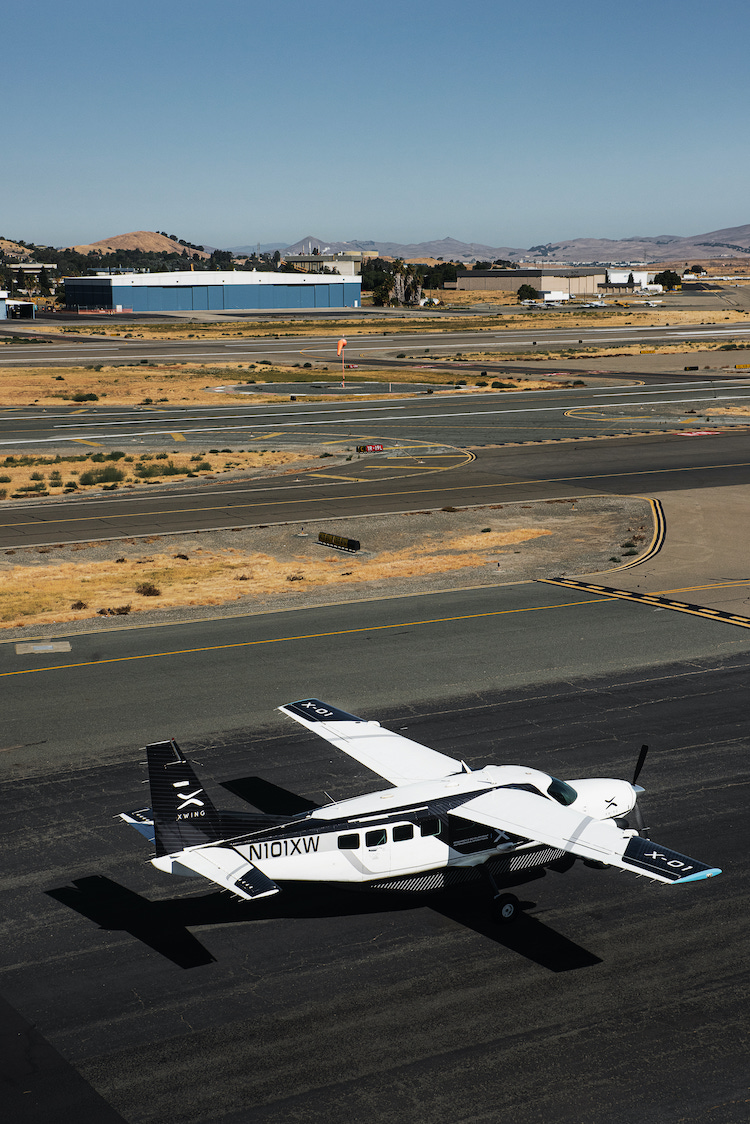 Aerospace experts at the company are working with the FAA to unveil pilotless plane technology for short-distance regional air transportation.

Xwing says it has successfully executed numerous passenger-carrying autonomous take-off to landing flights in a Cessna 208B Grand Caravan.

Ths company says this marks the first time a company has performed a fully autonomous flight for an aircraft of this category.

After operating in stealth for the last four years, Xwing is announcing its regional operations model, focused on distances within a 500 mile range. 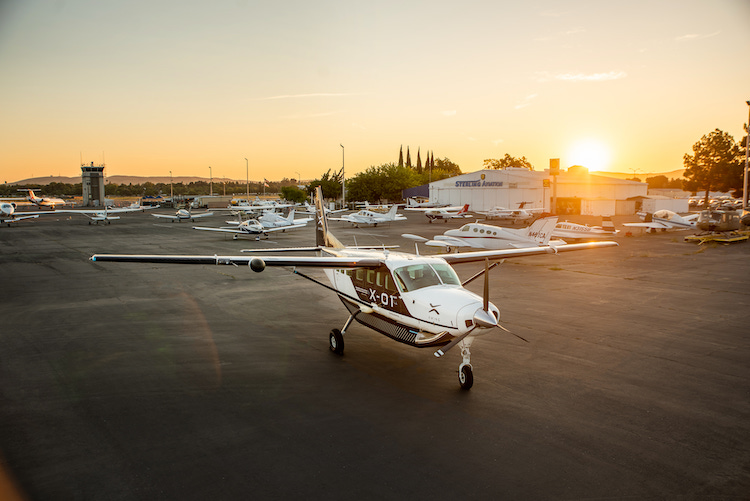 The company has obtained a Part 135 Air Carrier certificate and will look to start commercial cargo flight operations in the coming months.

Xwing expects to deploy its technology to market more quickly by operating its own fleet, but is open to future partnership and licensing opportunities with other operators to make the technology more widely available.

Air transportation is facing a low supply and high demand market. According to the FAA, the industry has suffered a 30 percent reduction in qualified pilots over the last 30 years.

Despite these shortages, the infrastructure to support a more efficient air cargo industry already exists but is largely underutilized.

The system is designed to be supervised by remote operators who work with air traffic controllers to ensure safety throughout the flight. 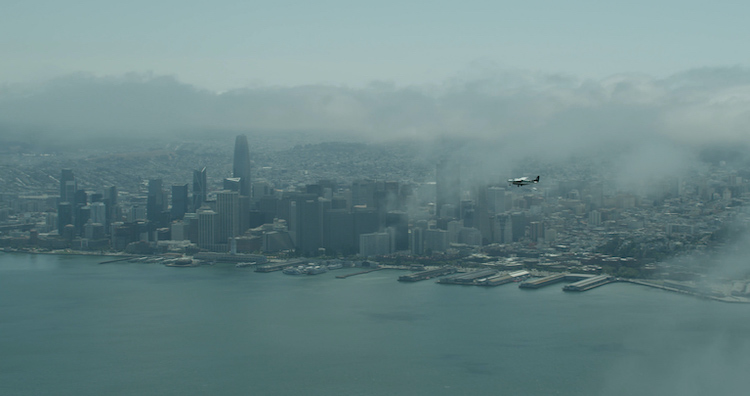 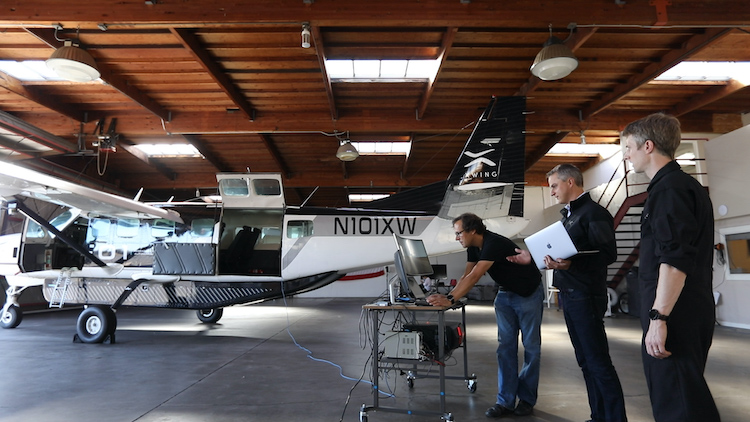 Marc Piette, CEO and founder of Xwing, says: “The future of air transportation is autonomous.

“We believe the path to full autonomy begins with the air cargo market, and involves remote operators supervising fleets of unmanned aircraft.”

Focusing on Detect-and-Avoid systems, Xwing is more than a year into NASA’s Unmanned Aircraft System in the National Airspace System program, and has been working with the FAA to obtain certification for unmanned 9,000 lb Cessna 208B Grand Caravan aircraft with cargo capacity of over 4,000 lbs, as they are extensively used for regional cargo and humanitarian missions throughout the world.

On this plane specifically, Xwing has completed a large volume of testing with thousands of simulation runs, software system tests, and flight tests that include low and high-speed ground taxi tests, take-offs, navigation in the airspace, detect-and-avoid tests, and landings.

Since July, Xwing has completed more than 70 hours of engine time for ground and flight tests, and more than 40 hours of automated flight time. 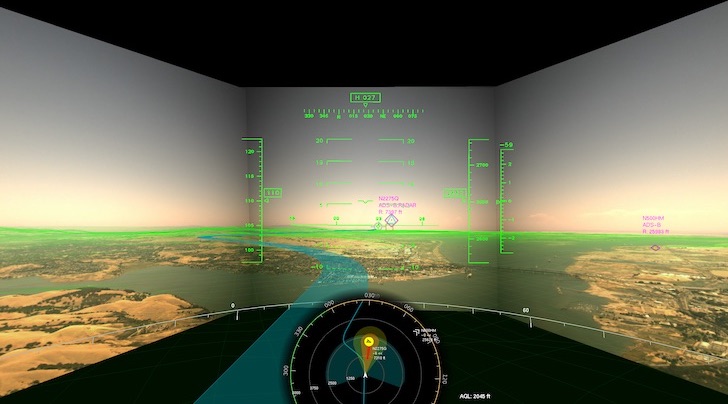 The company was founded by Marc Piette, a former engineer, two-time entrepreneur and pilot, who sold his last company to GoDaddy.