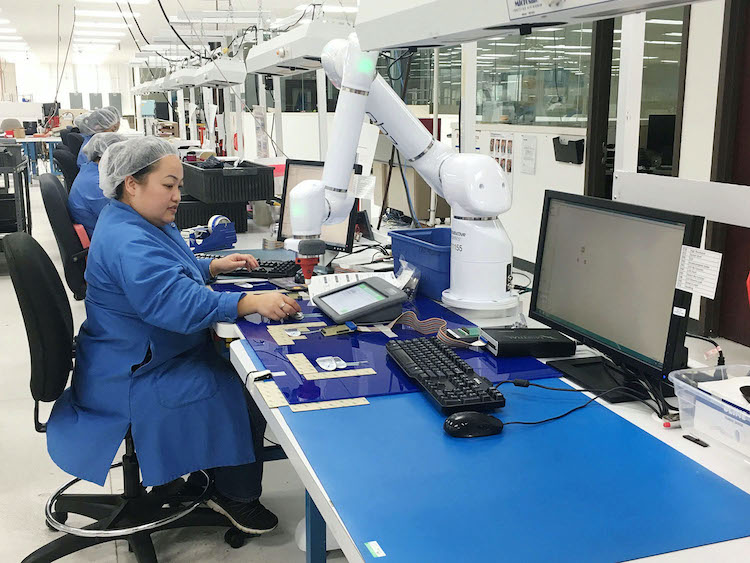 Usually, we try to publish the review on Fridays, but because of technical problems last week, it has been delayed until today. Apologies for that.

This Robotics and Automation News Review is also available to view on our YouTube channel. (See video below.)

Please support our website by subscribing to our YouTube channel, by sharing the stories we publish on social media, and by purchasing premium subscriptions to RoboticsAndAutomationNews.com, as well as through corporate sponsorships and advertising. 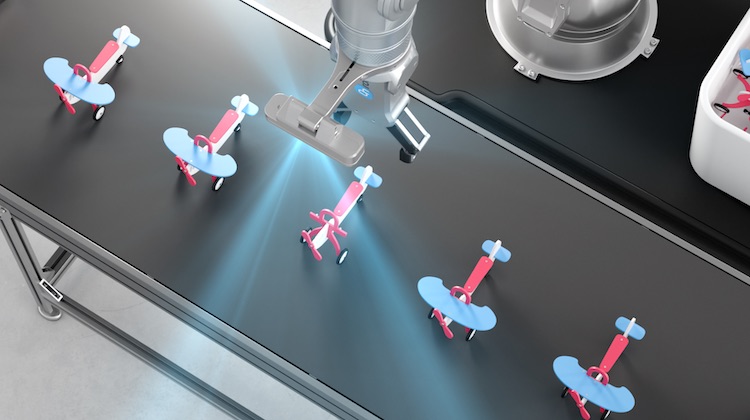 1. OnRobot, a manufacturer of hands or end-effectors for industrial robots, has launched a software update for its 2.5D camera-based “Eyes” robot vision system (pictured above). The company says its Eyes new inspection features enable the system to easily sort, inspect, or pick and place unstructured objects using color and contour detection – a capability that is beyond most competing vision systems. 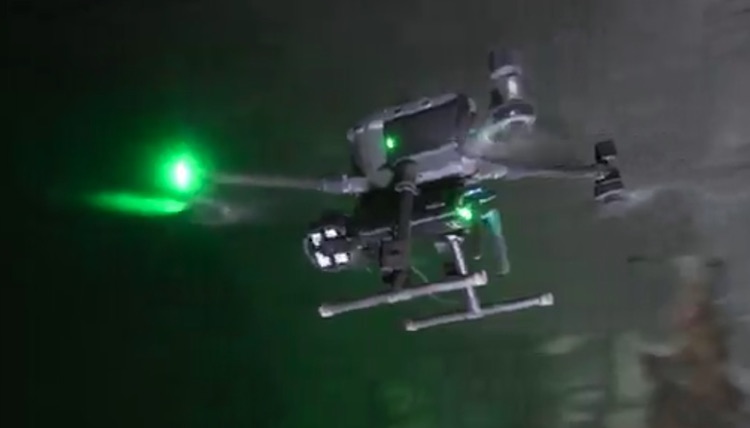 2. A company called Emesent has completed an autonomous underground flight with the DJI Matrice 300 in an Australian mine – Round Oak Minerals’ Mount Colin underground copper mine. The company says this is a “world first”. Emesent’s simultaneous localisation and mapping (SLAM) autonomous flight system Hovermap was given early access to the next generation industrial drone in June this year.

3. Global standards developer ASTM International has completed its first round of funding for four “research to standards” projects to promote the development of needed standards in exo-bionic technologies. This investment, totaling $129,000, will support the efforts of the ASTM International Exo Technology Center of Excellence to advance new standards and revise existing standards.

4. Geisel Software, a Massachusetts-based custom software development firm, and University of Nevada Las Vegas have been awarded a contract by NASA to develop a solution that will allow for collaborative mobility and manipulation in a heterogeneous robotic environment.

5. Productive Robotics says its OB7 collaborative robot has been implemented at Xymox Technologies, a custom electronics manufacturer, which used them for electrically testing every product before it leaves the factory (main picture). This means, every membrane switch and touch sensor are plugged in, all LEDs are lit up, and every button is pushed. The companies say the robot is saving human workers from having to press “millions of buttons”. 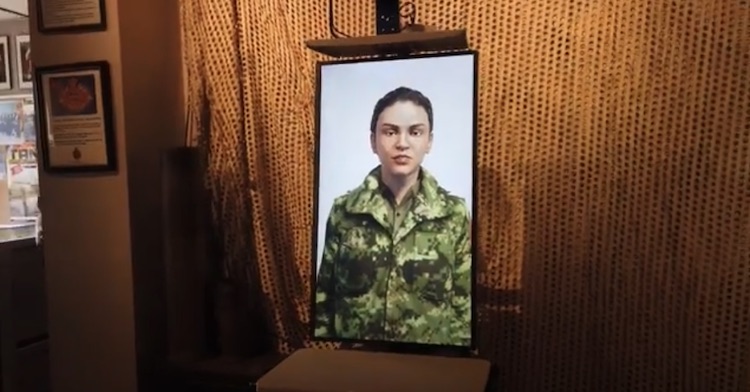 6. The Ontario Regiment Museum, which says it has the largest collection of operational military vehicles in North America, has reopened for visitors with the help of an AI virtual assistant, Master Corporal Lana (pictured above), an Animated Virtual Agent designed by CloudConstable as a touchless virtual concierge powered by a number of Intel technologies, including an Intel RealSense D415 depth camera. Lana is able to interact with visitors via a large screen, greeting them, providing contactless check-in, scanning temperatures and ensuring the museum adheres to visitor limits and other Covid-19 health protection protocols. 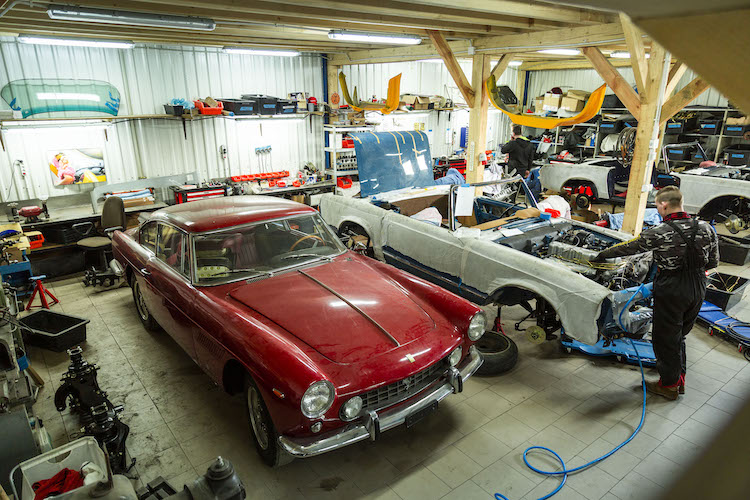 7. As well as being used by Ferrari and other global automotive brands, Zortrax 3D printers are just as successfully used at small workshops like ABcar Oldtimers. Based in Poland, ABcar Oldtimers specializes in restoring old cars to their former glory (example shown above), and says parts and components for these machines are very rare or no longer in production and are difficult to find, which is why 3D printing is often the only possible way to bring the vintage cars back to life.

8. Attabotics, a provider of digital supply chain software, has raised $50 million in Series C funding led by Ontario Teachers’ Pension Plan Board through its Teachers’ Innovation Platform, along with existing investor Honeywell. The round, which brings Attabotics’ total funding to $82.7 million, will be used to further accelerate Attabotics’ commercial deployment, invest in new technologies, scale manufacturing operations, and more.

9. Ride-sharing platform provider Ridecell is helping Toyota launch a new mobility service in Sweden through Toyota’s Kinto Share program. The Ridecell platform will run all aspects of the service – everything from customer verification, vehicle lock and unlock, service management, business operations and analytics. Toyota, obviously, will provide the cars.

10. A startup company called ECM PCB Stator Technology has launched a new system for designing actuators that are 50 percent lighter and 50 percent thinner, according to the company, which adds that its software can design a compact robotic actuator with exact operating characteristics, ready for manufacture, in “just a few hours”.