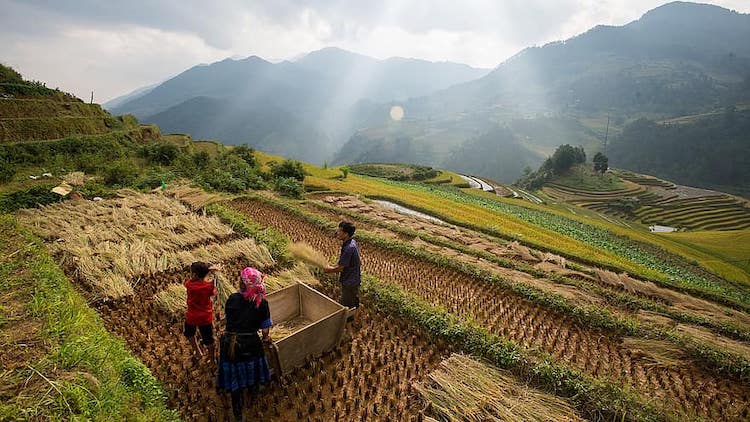 A startup company in Thailand called Ricult is planning to use satellite imagery and artificial intelligence to provide precision agritech services to farmers.

The company recently raised $2 million in new investment, bringing its total funding to $5 million, according to Nikkei. Among its backers are the Bill and Melinda Gates Foundation, and Bangkok Bank.

Ricult – which takes its name from the middle of the agriculture – says it is particularly targeting small-scale farmers with its services.

“We feel the world is ready for farming to be revolutionized and become more inclusive and empowering for the very people who form the backbone of this industry.”

The agricultural sector in Thailand is going through tough times right now, contracting by more than 5 percent in the first half of this year.

Almost half the 70 million population of Thailand is employed in the agricultural sector, with most likely living on subsistence wages since agriculture’s share of GDP is around 8 per cent, according to the World Bank.

Statista, a data provider, says Thailand has more than 7 million “farm households”. The vast majority do not use advanced farming techniques.

Statista forecasts the value of the smart farming market in Thailand to be worth $267 million in 2022.

For companies like Ricult, there is plenty of opportunity, but the Thailand’s government Office of Agricultural Economics says that drought and bad weather conditions have shrunk the sector market by more than 5 in the first half of the year.

This means that the “smallholder” farmers that Ricult wants to target may sell up to larger farming companies, as the sector gradually moves away from consisting mainly of traditional, family-owned farms to larger-scale farms which are more likely to use industrial technologies.