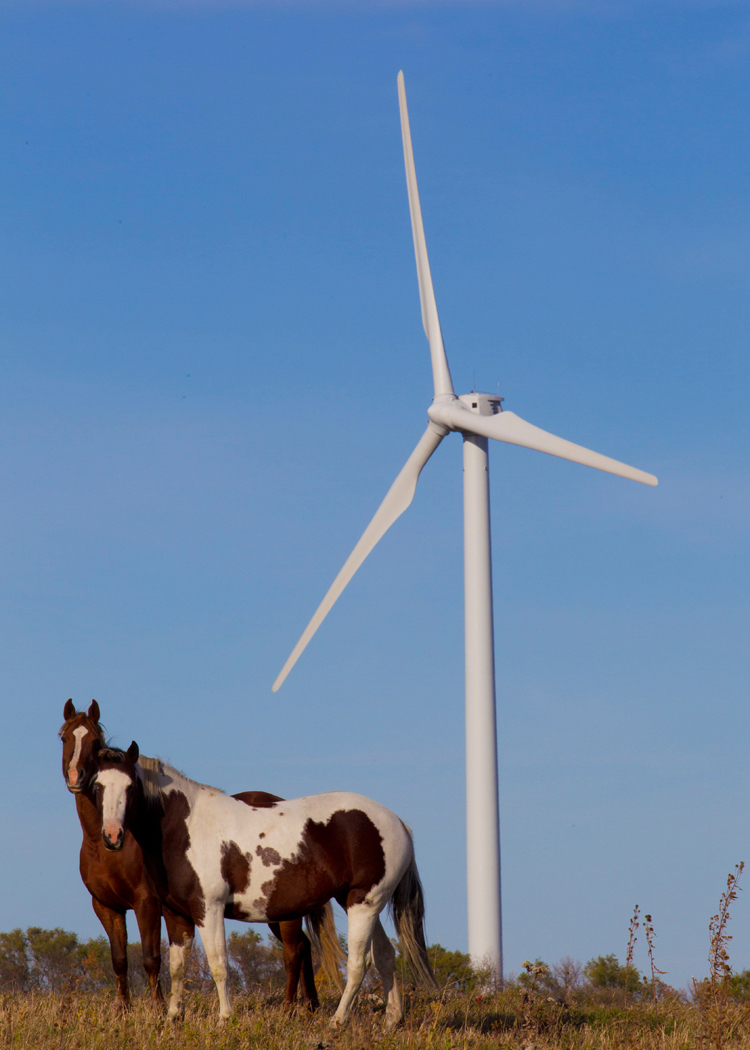 WSJ says the transaction would enable BP to different itself from its rivals, many of which are forecasting significant growth for the segment and don’t look like they want to sell or leave the petrochemicals sector.

WSJ says the $5 billion would help BP’s books at a time when the coronavirus pandemic has led to some revenue streams virtually drying up. 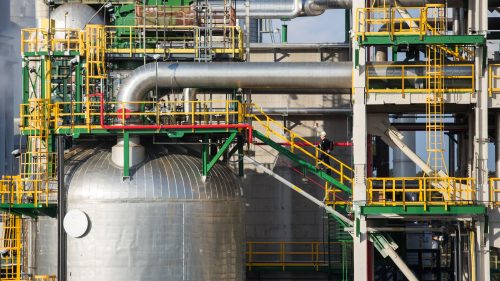 Ineos, which is a specialist petrochemicals business, had previously bought the majority of BP’s petrochemical interests for $9 billion.

Bernard Looney, BP’s chief executive, says the Ineos deal is “another significant step as we steadily work to reinvent BP”.

BP has been attempting to reimagine itself as an “integrated energy company” with the ambition of reaching “net zero”, by which it means it does not pollute the environment.

For many generations, oil majors like BP have been the target of much criticism for allegedly polluting the environment and for allegedly playing in a part in de-stabilizing various governments in developing countries.

Now it seems BP and the others want to change their image, and one of the ways to do that is get more into what used to be called the “alternative” or “renewable” or “clean” energy market. Maybe what was “alternative” in the past will become “mainstream” soon.

With electric vehicle sales increasing every and new generations turning away from fossil fuels in as many sectors as they can, companies like BP, Esso, Shell, Total and many others are investing in the clean energy sector, as highlighted in our article “Top 20 electric vehicle charging station companies”.

As well as long-term trends influenced by social movements, the short-term impact of the coronavirus pandemic has been catastrophic for the oil industry. Demand fell and pushed down prices so far that some oil producers actually paid buyers to take the oil off their hands because storing it would cost more.

Whether it’s a permanent change is difficult to say right now because oil and petrochemicals – and fossil fuels in general – are used in almost every product and process in all nations.

Certainly the oil companies are transforming themselves accordingly.

As quoted in the New York Times, Looney says: “What the world wants from energy is changing, and so we need to change, quite frankly, what we offer the world.”

The news outlet quotes investment bankers who monitor the energy market and concludes that traditional oil and gas companies are trying to reposition themselves for a future where mining for so-called “fossil fuels” will be less important to their business than providing energy, increasingly from clean sources such as wind and solar.

The old oil and gas companies will be “more akin to electric utilities than to oil drillers” in the new world, says the NYT.