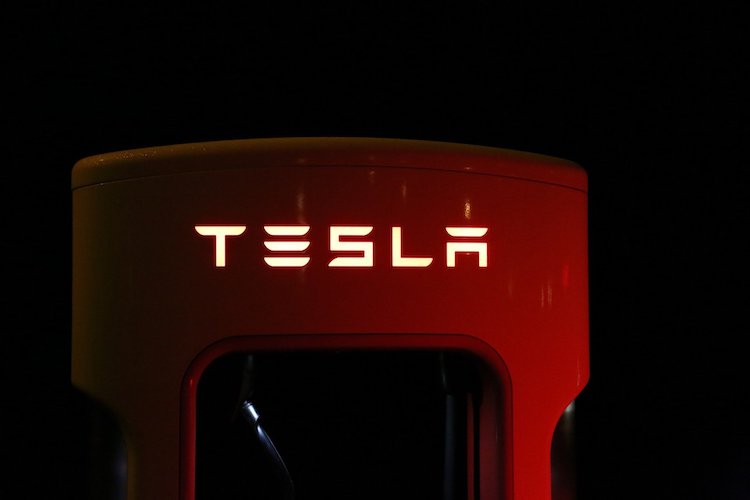 Even with such a noble cause, like many other big companies, Tesla is not without controversy. Many of the issues hurled at the company are actually about their CEO Elon Musk who just happens to brush some partners the wrong way with his views.

Recently, he has even gotten himself involved in a celebrity love triangle that also includes Johnny Depp and Amber Heard.

So the major question is “Is Tesla still a good company to invest in?” This article aims to answer this question.

The company has great products.

Known for their innovativeness, Tesla through the years has produced products that the market truly appreciates. In fact, the company’s Model 3 has been hailed by Consumer Reports as the top electric car of 2020.

This is a huge feat, considering that similar cars from big and profitable names such as General Motors, Ford, and Nissan are Model 3’s fiercest rivals in the race to win buyers’ hearts.

Tesla is starting a revolution, so they need every ounce of support that they can get from consumers. Their success in the market is exactly the boost that they need to keep on going.

Tesla is predicted to grow steadily

Given its mission and increasingly strong appeal to both consumers and investors, Tesla has revenues forecast to grow 25.5% per year. Because of this, many analysts recommend that those who already have stakes in the company should hold on to them.

The company’s vision is totally what the world needs

It’s no secret that the world is suffering from climate change and serious resource depletions. If we continue with how we do things, it will only be a matter of time before all hell breaks loose and our planet starts crashing down on us.

Tesla foresees and aims to avoid such a depressing scene. As mentioned, they are leading a revolution toward a greener future.

This is a difficult battle now because they are working against old habits; but once the transition is complete, they could be the last company standing. So ahead of the times, they are already giving us a taste of the future.

Given all that, it appears that buying Tesla stocks is not such a bad decision. But given the revolutionary nature of the company’s mission, it is wise to proceed with caution. Bluntly put, bet on Tesla, but not Tesla alone.

Let it be part of a diversified portfolio. This way, you can still keep yourself afloat should Tesla succumb (though we doubt it) to the opposition that it naturally invites with its unconventionally ambitious goals.

Main image by Blomst from Pixabay