Circle K, a large grocery chain in America, is to build a cashierless store in partnership with Standard Cognition.

Together, the two companies will launch what they claim will be the world’s first convenience store retrofitted with artificial intelligence technology, located in the Phoenix, Arizona area, with other stores to follow. END_OF_DOCUMENT_TOKEN_TO_BE_REPLACED 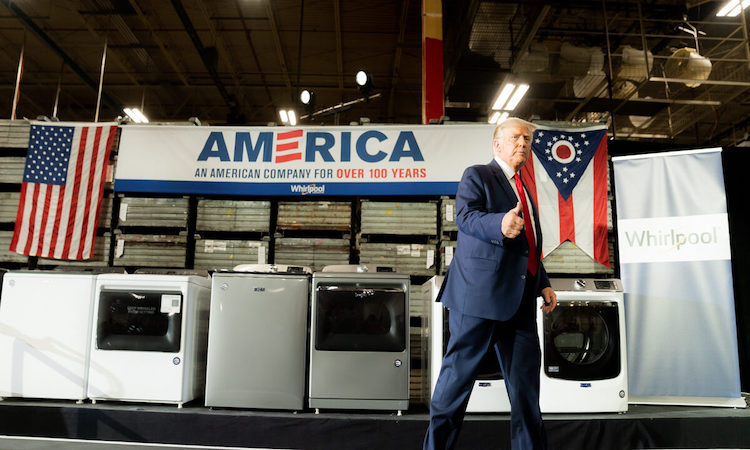 President Donald Trump (main picture) has been expressing his dissatisfaction with the terms of the North American Free Trade Agreement since coming to office and at one point wanted to take America out of it. END_OF_DOCUMENT_TOKEN_TO_BE_REPLACED

The VDMA blames “egoism” and a climate of protectionism, according to Die Welt, which notes that subtle instruments such as localization initiatives and regulations, as well as the traditional blunt ones such as tariffs and subsidies, are being used to obligate companies to avoid buying from overseas machine builders. END_OF_DOCUMENT_TOKEN_TO_BE_REPLACED 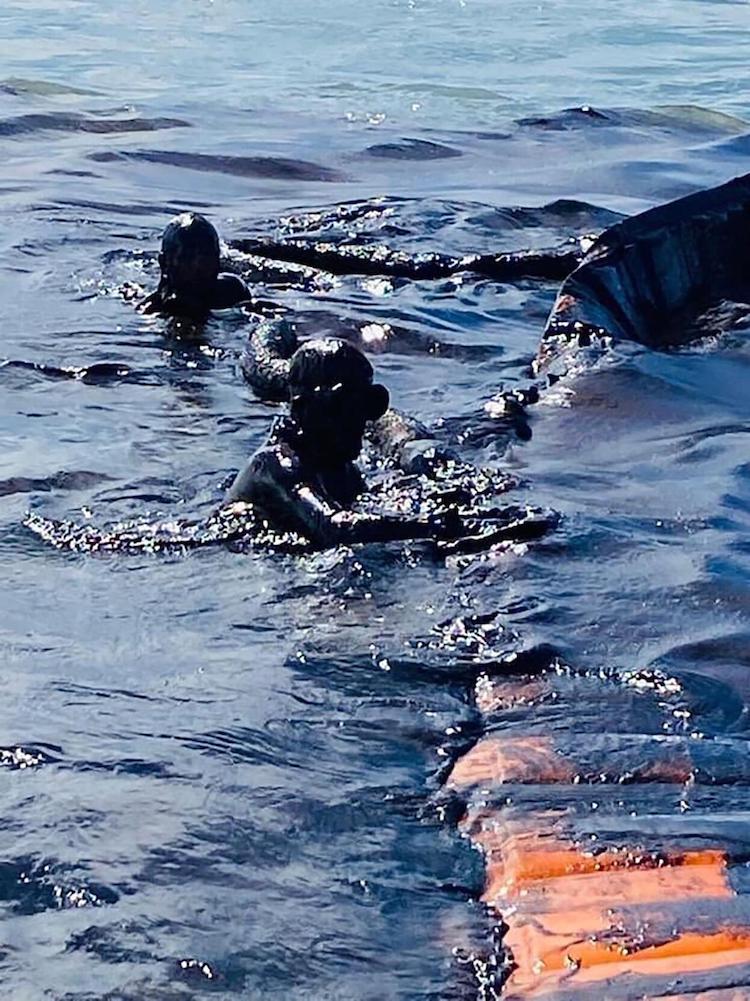 Akihiko Ono, vice president of MOL, has issued an apology for the disaster and says the company is taking the accident “very seriously”, according to The Asahi Shimbun. END_OF_DOCUMENT_TOKEN_TO_BE_REPLACED 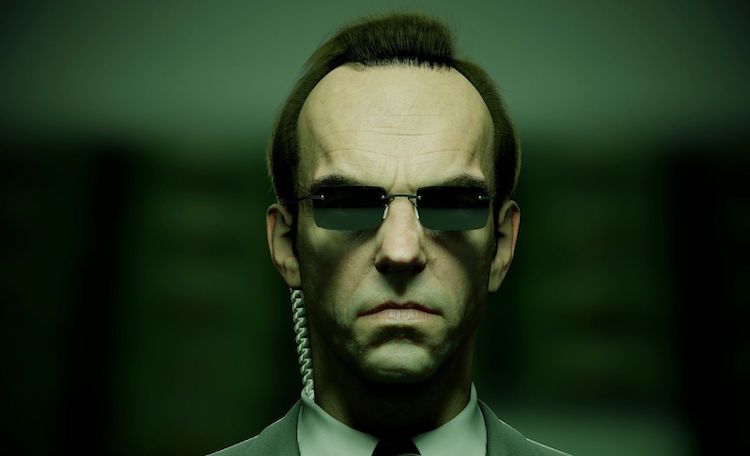 By Rhys Davies, product manager for robotics, Snapcraft and Ubuntu Appliances at Canonical, the publisher of Ubuntu

The year was 1923. Forty-two thousand people in Cincinnati signed a petition to force all cars in the city to have governing devices that would shut off the engine at 25 miles per hour.

The proposal was defeated in an election referendum, but it illustrates the anxiety and suspicion that the automobile ran into around the world soon after its introduction. Some people just thought horses were better and safer.

History is littered with examples of initial skepticism around radically new technologies. When the operatorless elevator was invented in the late 19th century, many people were terrified. People in the 1930s worried telephones would electrocute them. END_OF_DOCUMENT_TOKEN_TO_BE_REPLACED

It will mean that Hong Kong companies exporting to the US will be required to pay the same kind of punitive tariffs currently placed on goods arriving in America from mainland China. END_OF_DOCUMENT_TOKEN_TO_BE_REPLACED 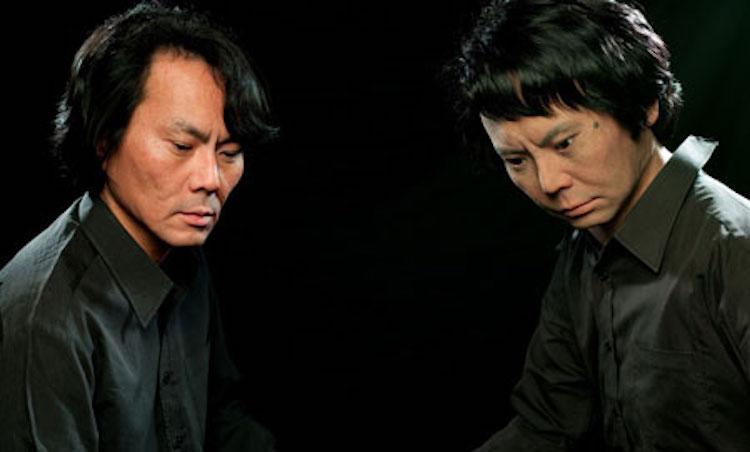 The Japanese government is planning to develop common standards for robots in workplaces such as offices, shops and other environments where they would be working with humans, according to the Nikkei Asian Review.

The country’s industry ministry will lead the initiative and will establish a public-private partnership under the working name Robot Revolution & Industrial IoT Initiative, according to the Nikkei Asian Review.

The group will define common telecommunications standards as well as produce guidelines on creating object shapes that are easier for robots to grip, pick up, hold, move and so on. END_OF_DOCUMENT_TOKEN_TO_BE_REPLACED