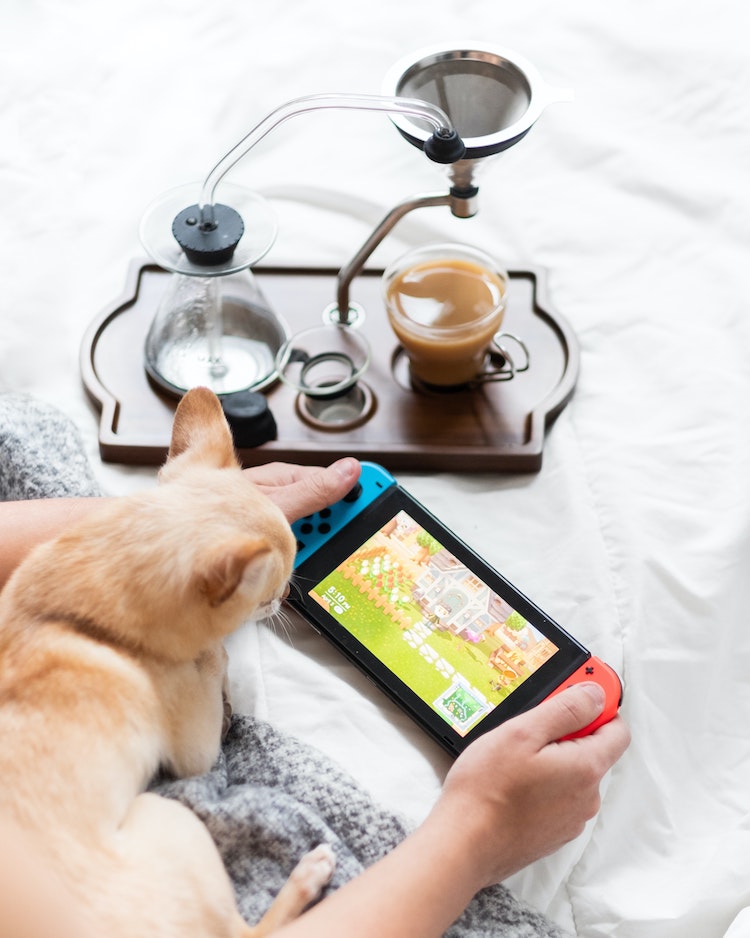 Nintendo often suffers from too much demand for its consoles, as it did when its Switch handheld console – which looks rather like a smartphone, as shown in the main image – sold out around the world with many millions still searching for it.

The company sold 5.68 million units of the Switch console, up from 2.13 million, which is a year-on-year increase of more than 100 percent.

And although the company is said to have a relatively limited supply of in-house developed games, compared with rivals such as Sony and others, it did enjoy massive success with them. 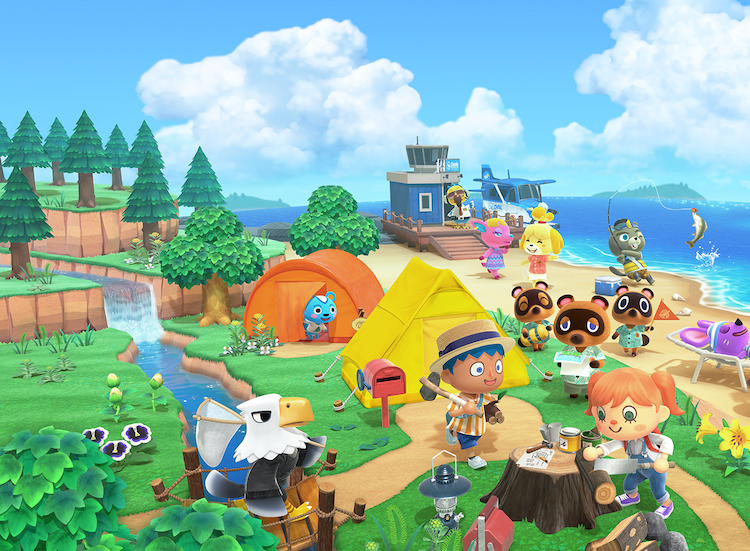 For example, it sold a staggering 10.3 million copies of Animal Crossing, a series of games centered on social simulation.

With each game costing around $50, that’s a huge amount of revenue from just one game, and almost 400 in its library, including some which are considered the greatest computer games ever created – for example, Mario, Zelda, and Goldeneye.

The FT reports total sales for Nintendo were ¥106.5 billion, which is about $1 billion. This is up from ¥16.6 billion the previous year – a multiple of more than six times.

What’s more is that Nintendo is increasingly selling its games in digital form, eliminating the cost of producing physical products, and thereby increasing its profit margin.

And analyst quoted by the FT says Nintendo’s forward guidance about its results was “not even a joke any more” and “just cannot be taken seriously”.