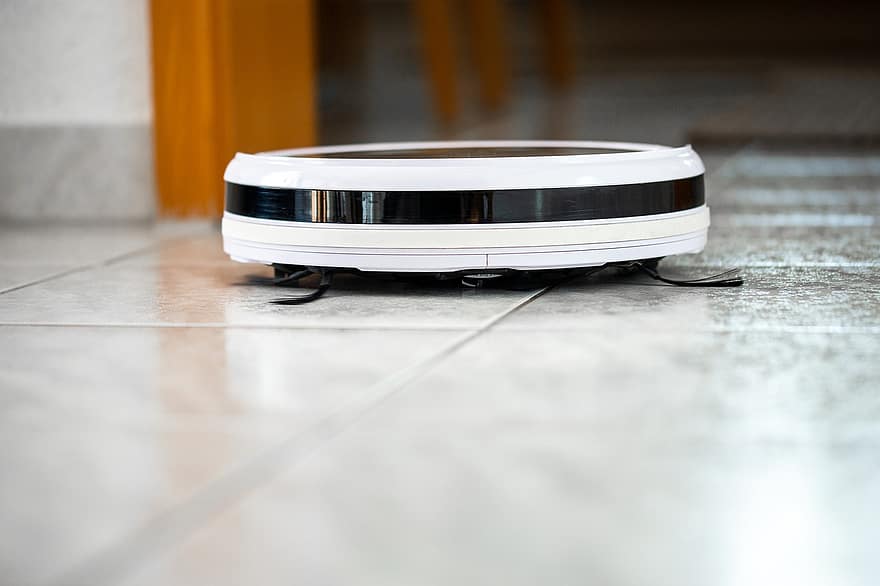 When we think of robotics and automation, the first sight that comes to our mind is that of an industrial production line, where giant robots carry out the high-precision task of assembling products, one step at a time without compromising on efficiency and accuracy.

But as the technology of robotics and automation is becoming much more sophisticated, the uses of robots are expanding from the factory floor to new territories.

One of these new domains is that of maintenance in every industry. Robotics have made concrete inroads in the maintenance department of every aspiring industry and this reach is not unwarranted.

There are multiple reasons that have prompted this shift:

Robots can also execute arduous maintenance tasks in hard-to-access areas that can otherwise be devastating for humans.

This makes them the perfect candidate to work in potentially dangerous circumstances, without risking the life of any human maintenance worker.

To get a better insight into the roles of robots and automation in the field of maintenance, here are some specific examples.

Routine inspection for high-risk maintenance machines can be a laborious and arduous task if a human team is deployed. This example can be better understood in the context of airplane maintenance.

After certain fixed hours of flight, every plane fuselage, and the engine is inspected to see if there is any minute incision that can lead to a catastrophe during flight.

Traditionally this job was done by humans who used inaccurate methods like dyes by hand to check whether the engine had cracks on its structure.

Now, fully automated robots have not only improved the accuracy of inspection, but also saved considerable resources in the form of time.

Robots have also left their mark in the automobile world. Companies like Rolls Royce are experimenting with snake robots that can conveniently inspect engine lines and make swift batch repairs where they are needed.

The rise of robots has also swept the field of home maintenance, where companies like Householdvision are providing budget robots that can carry out mundane tasks like vacuum cleaning.

One of the most exclusive benefits of robots is their ability to reduce hazardous exposure for humans.

Precisely, because of this reason, automation is also being used in maintenance and inspection areas where otherwise humans were at risk of injury or catastrophic loss.

Companies like Fraunhofer have developed multiple robot inspectors that can be deployed in sewerage lines for inspection.

This is beneficial for two reasons: firstly, these robots come in a sophisticated system of sewerage inspections hence once an inspection is being carried out, the sewer system isn’t shut down and is continuously inspected.

Secondly, hazardous human exposure is minimized, because going in the sewer line is very dangerous for humans, and they need to be equipped with the proper safety protocols and personal protective equipment.

Many instances of inspection in the industry can also be extremely hazardous. For example, a pressure vessel that hosts a chemical is dangerous when the surface is exposed to humans, even after the tank is empty.

In this situation, carrying out an inspection to look for material creep and fatigue is now executed by robots, as compared to humans.