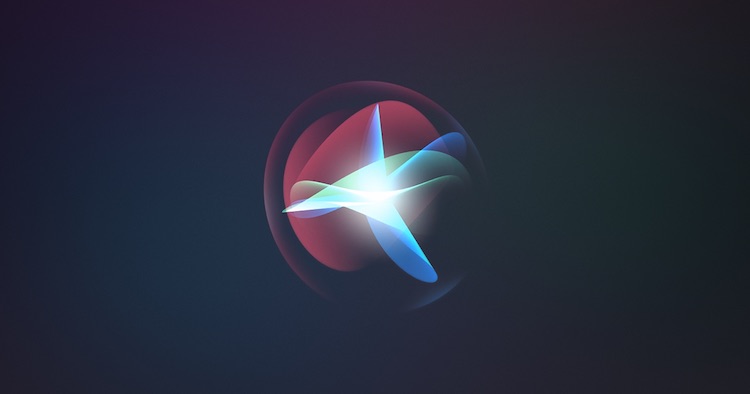 Xiao-i Robot, which is little known outside China and doesn’t appear to have a readily discoverable website, claims that Apple integrated features into Siri which is part of its patent.

According to a report on the South China Morning Post website, Xiao-i requested that Apple stop “manufacturing, using, promising to sell, selling, and importing products” containing Siri in China.

Given that Siri is included in every Apple device, from its iPads and iPhones to its Mac computers, the lawsuit would severely diminish its product offering in China – if successful.

In a statement published by Reuters, Apple says: “We are disappointed Xiao-i Robot has filed another lawsuit.

“We look forward to presenting the facts to the court and we will continue to focus on delivering the best products and services in the world to our customers.”

Xiao-i Robot had first sued Apple in 2012 over its voice-recognition patent, and although China’s Supreme People’s Court had ruled that the patent was valid, Apple pointed to the court’s conclusion that Apple did not infringe Xiao-i’s technology.

As quoted by SCMP, Xiao-i CEO Yuan Hui says: “As a tech person, I have a lot of respect for Apple, whose products and services bring a lot of value and experience to the world.

“But customers are paying for every Apple product. In turn, Apple has to respect innovation. They use our patents, they need to pay us a reasonable fee.”

Xiao-i’s lawsuit also seems to have a propaganda purpose, apparently acknowledged by the company itself when it said in a statement: “The lawsuit will give confidence to Chinese technology companies that value technological innovation. Through this lawsuit, we will prove the strength of Chinese AI enterprise to the whole world!”