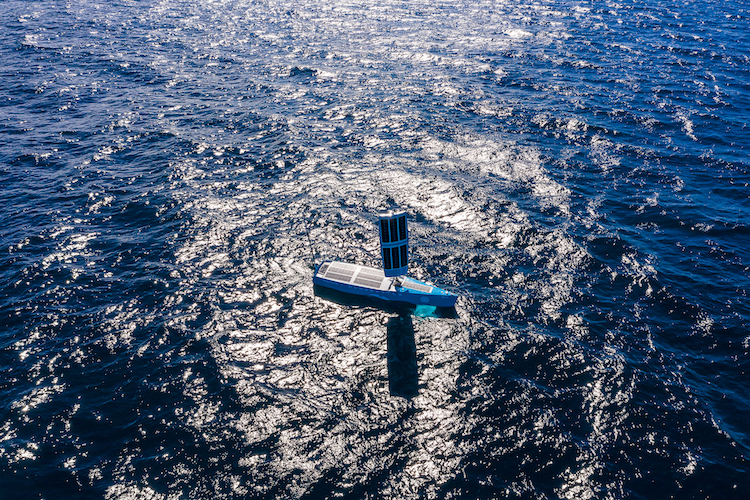 Following on from that, Ocious is to launch a total of five of its “Bluebottle” small autonomous vessels by next year.

Engineers at Ocious’ research and development facility at UNSW Campus Randwick and at Charles Darwin University Darwin took it in turns to be the “human in the loop” supervisors.

Next year, another four Bluebottles will be launched. These will be “new generation” vessels, says Ocious, and they will integrate Thales’ thin line sonar arrays, radar, cameras and other sensors.

Melissa Price, Australia’s minister for defence and industry, says: “Defence’s partnership with Ocius will continue the development of its innovative Bluebottle vessel, which can conduct advanced maritime surveillance and communicate data in real time.

“This technology could provide the Royal Australian Navy with a unique capability to protect Australia’s maritime borders.”

The funding award was part of the government’s $640 million defence innovation program.