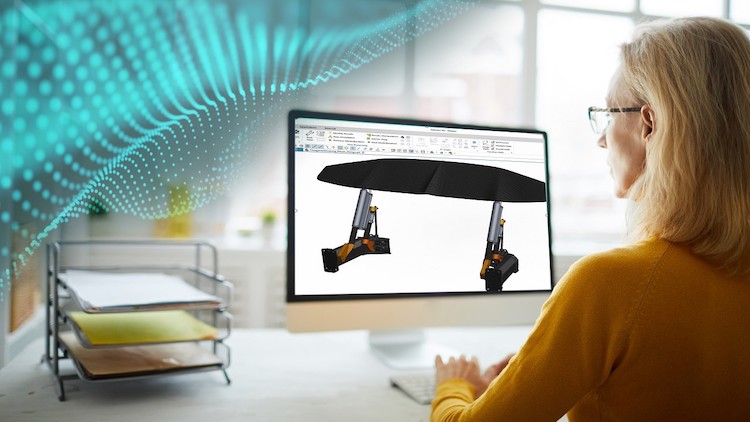 Siemens has opened beta testing of its next update of NX, the engineering giant’s computer-aided design software.

The NX application is part of Siemens product lifecycle management (PLM) software unit, and can also be used for computer-aided manufacturing and computer-aided engineering.

NX – sort for Siemens Next Generation Design – includes design functions and simulation capabilities which feature real-world physics, and the company is strongly emphasising the new additions for additive manufacturing.

Previous NX Beta testers have said they would “definitely encourage everyone to participate”, adding they “definitely think it’s beneficial”.

NX is part of what has become a massive digital business for Siemens, which says a large proportion of the world’s largest manufacturers use its software, the vast majority of which can be integrated into its PLM offering.

And although the market has changed somewhat since the following iDataLabs survey was done, these are the leading suppliers of PLM, according to the number of installations:

Other providers of PLM are Autodesk, Omnify, Centric, and Selerant.