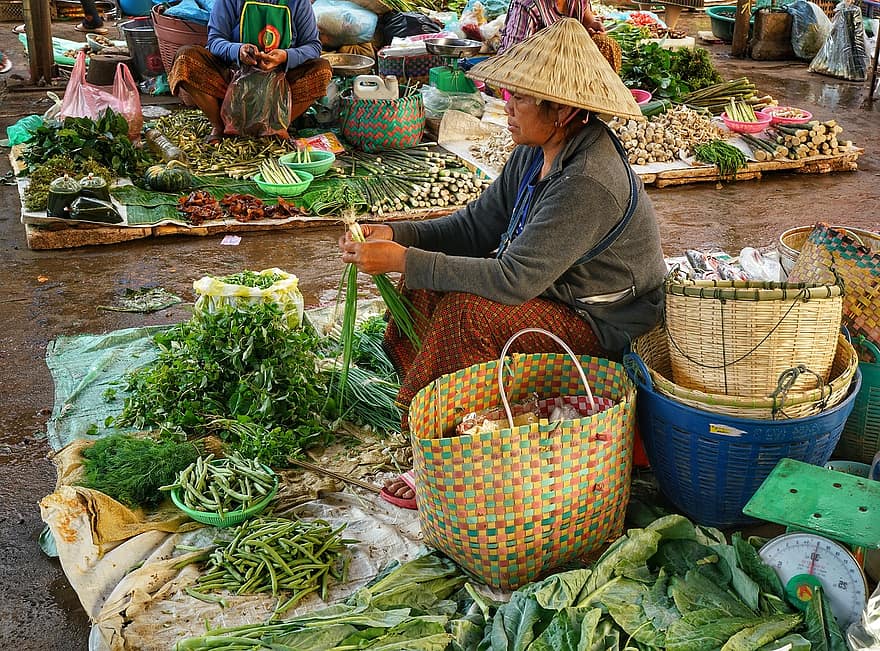 Desperate Chinese manufacturers are resorting to “street vendor” tactics in order to survive amid the economic devastation caused by the coronavirus pandemic.

In the past, street vendors were targeted by the police and Communist government and shut down wherever they were found, even if they were licensed.

The thinking was that street vendors were a blight on urban landscapes and hampered regeneration programmes.

But as an increasing number of manufacturing facilities shut their doors for the last time because their business has been destroyed by Covid-19, the government decided to encourage wha it previously disapproved of.

As reported by South China Morning Post, Chinese Premier Li Keqiang admitted that street traders and small stores were an “important sources of jobs” and an integral part of everyday life for most people.

“They are part of China’s vitality just like those high-end, great and classy businesses … self-employed businesses must survive and thrive so that our country can get better,” said Li.

He also praised an initiative by the local authorities in the city of Chengdu, in Sichuan province, for “creating 100,000 jobs by allowing 36,000 street stalls” to operate.

Following that, some manufacturers have taken to the streets to try and sell their excess inventories as exports and orders have all but stopped completely.

One such manufacturer, Huang Weijie, the owner of a garment factory, highlighted by SCMP, said he faces going out of business.

Huang said: “I was thinking of closing the factory (for good), but Li Keqiang’s support for a ‘street vendor economy’ inspired me to give this new way a try.”

Whether it will work or not remains to be seen over the next few months, and some cities such as Beijing and Shenzen are not easing up on street traders, or what they see as “hawkers”, or illegal operations.

However, these are indeed desperate times. According to some reports, more than 50 percent of manufacturers in China have already folded.

They may reopen as the world recovers from the pandemic, but with lockdowns still in force across much of Europe and North America – China’s two biggest overseas markets – it’s unlikely that Chinese manufacturers will return to operating at full capacity anytime soon.