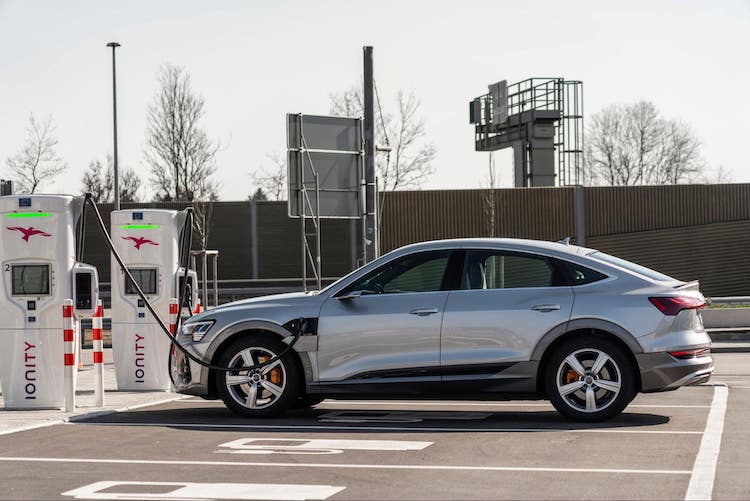 We have already moved away from simple hybridization towards vehicles that run on electrons alone, but plug-and-play cars are just a stepping stone on the way to the future.

The world once balked at the idea of pairing the conventional combustion engine with electronic components. Today, hybrid vehicles are in demand as they offer fuel economy figures that traditional models simply can’t compete with. 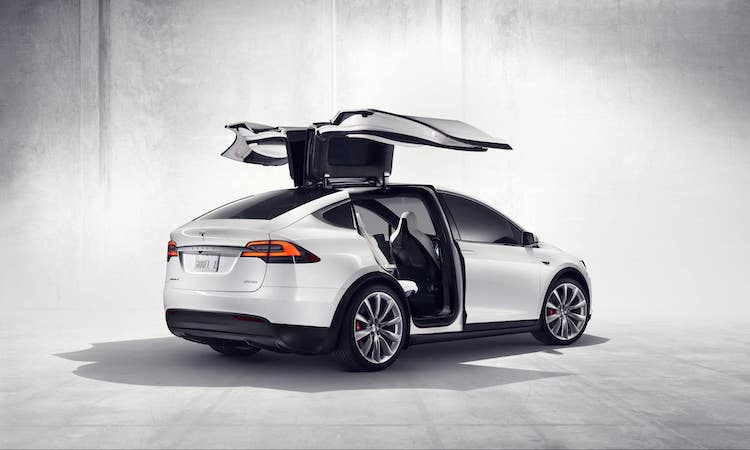 Most consumers are pretty happy with their 50 mpg combined mileage figures and the enormous savings they receive on their gas bill at the end of the month.

However, innovators in the automotive industry refuse to rest on their laurels, with companies like Tesla and Hyundai pushing the envelope to develop even better technologies. Now, fully electric cars are the current hot trend, though plug-in technology definitely seems like just the beginning.

Good value comes in all sizes

You might expect that the added value of electrification would make the most sense on vehicles that already boast impressive economy figures, but automakers have been pretty savvy in their application of the technology.

Not every shopper wants a small sedan or a hatchback, and why should those who enjoy a commanding view of the road and the added practicality of a larger configuration be denied the advantages of an electric powertrain?

Though the market for electric SUVs is still growing, popularity for these types of cars has increased over the last few years. And, with some prestigious names offering truly capable vehicles, you’d be remiss not to consider it.

Naturally, there is Tesla with its sleek and sexy Model Y, and Audi offers the e-Tron in two different styles. Brand-new for 2021 is Ford’s much-anticipated Mustang Mach-E, with over 450 hp from under the hood in GT guise.

But, if your wallet is a little tighter, there are particularly affordable options in the form of the Kia Niro EV and the Mazda MX-30, both coming in at under $40k MSRP. 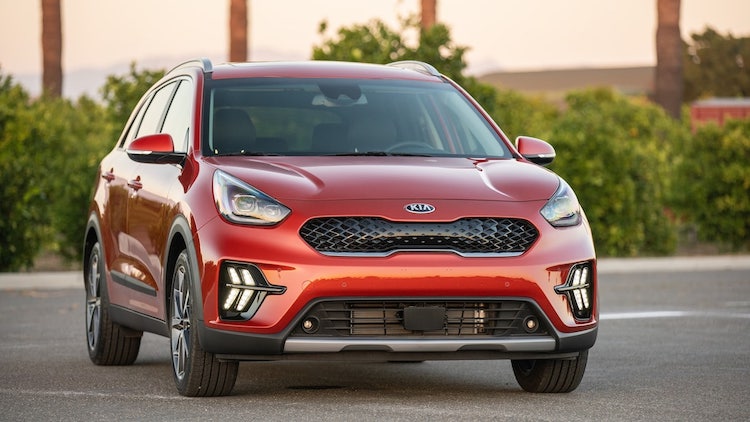 You can have it all

SUVs and crossovers are the biggest market in the USA at the moment, and for good reason. Apart from the extra practicality you get from a taller cabin and a more spacious trunk, they also provide an excellent view of the road and near-flawless safety records.

In their electrified form, most of these machines come equipped with an automatic continuously variable transmission, taking further strain off the driver.

And, since most of the nameplates in the segment are mid-tier variations of already existing models, they often come well-equipped with an array of modern features on even their base models.

With more front and back-seat space, as well as commodious cargo bays, you may expect these hefty drivers to suffer in terms of economy, but models like the Kia Niro or Hyundai Kona deliver truly impressive figures of well above 100 miles per gallon combined in comparison to gas-powered vehicles.

This is truly the golden age of motoring, and there is no reason to compromise when it comes to comfort, performance, and value.