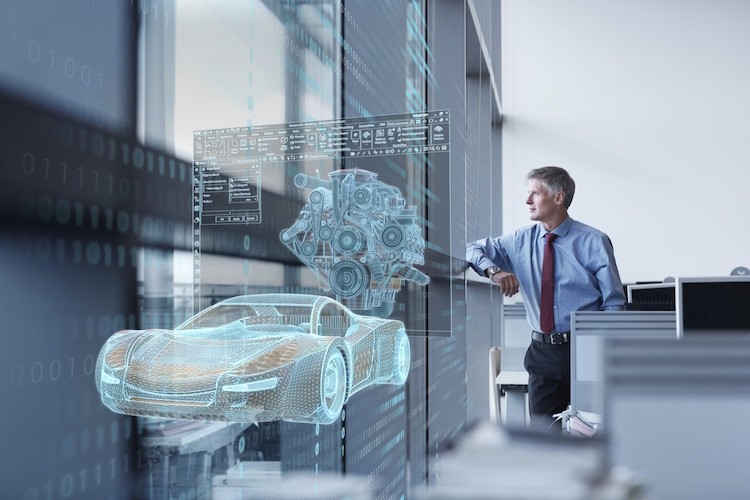 Automation and digitalization “offer a significant competitive edge in a volatile market environment”, according to Siemens.

Europe’s largest engineering company says the current situation creates major challenges for industrial companies worldwide – and shows that digitalized and highly automated production is more important than ever when it comes to gaining a competitive edge.

This is the only way that companies can react to current and future challenges with the required degree of flexibility, says Siemens.

Successful solutions were presented at the Digital Enterprise Virtual Summit by Siemens on July 16.

As part of the conference, representatives from numerous companies from the discrete and process industries discussed strategies and technologies for future success under these new conditions.

The focus was on topics such as the horizontal and vertical integration of the value chain with simulation and optimization from product creation through to servicing and from field level to the cloud.

The Digital Enterprise Virtual Summit had around 12,000 registrations from Customers and Partners with already 6,300 live attendees on the day of the event. The Summit is now also available to be viewed on demand at Siemens website.

Klaus Helmrich, member of the board of Siemens and CEO of the digital industries business unit, says: “Digital and automation solutions proved themselves during this crisis.

“Companies that had already invested in digitalization were better equipped to handle the new requirements, such as quickly scaling back production, for example in the automotive industry, or ramping up production, such as in the pharmaceutical sector.

“In future, these technologies will also ensure that companies can react particularly effectively to crisis situations and changing market requirements because they can adjust their production quickly and flexibly.

“This flexibility is also the next step toward autonomous production processes.”

Siemens is integrating future technologies such as artificial intelligence, edge computing and cloud technologies, additive manufacturing or industrial 5G into its “Digital Enterprise” portfolio and “helping industrial companies to work under these new conditions and to meet the requirements of today and tomorrow”, according to the company.

Helmrich says: “No company can meet the current challenges on their own. It’s all the more important that industrial companies act in ecosystems.

“All stakeholders – developers, users, partners and integrators – can bring their own strengths and thus increase the value of these ecosystems.”