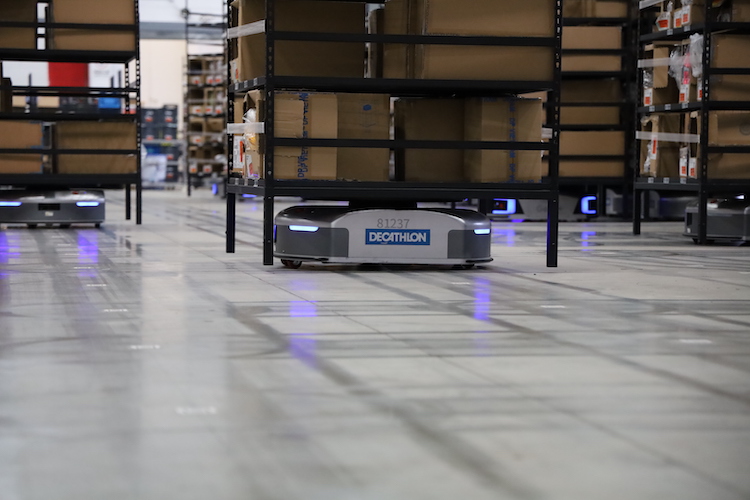 Warehouse robotics and automation provider Geek+ has extended its cooperation with Decathlon, one of the world’s largest retailers of sporting goods, present in over 50 countries with more than 1,600 stores globally.

Following the success of a two-year collaboration in its e-commerce and retail fulfillment centers in Shanghai, Decathlon accelerated its automation program, with AMR deployments at two new sites in China. 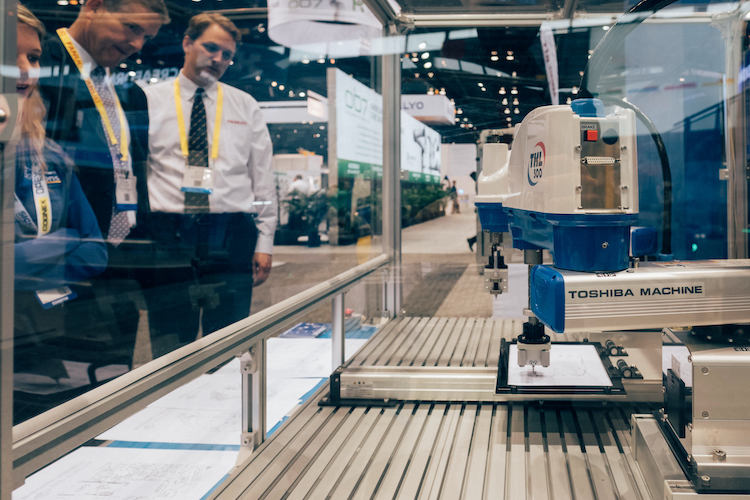 Robots aren’t always given a favourable representation in pop culture. In Stanley Kubrick’s 2001: A Space Odyssey, homicidal supercomputer HAL 9000 demonstrates how a robot could conspire against its human colleagues.

Pop culture aside, robots don’t disappoint. After their first industrial robot installation, manufacturers come back to TM Robotics time and time again to add further automation to their factories. END_OF_DOCUMENT_TOKEN_TO_BE_REPLACED 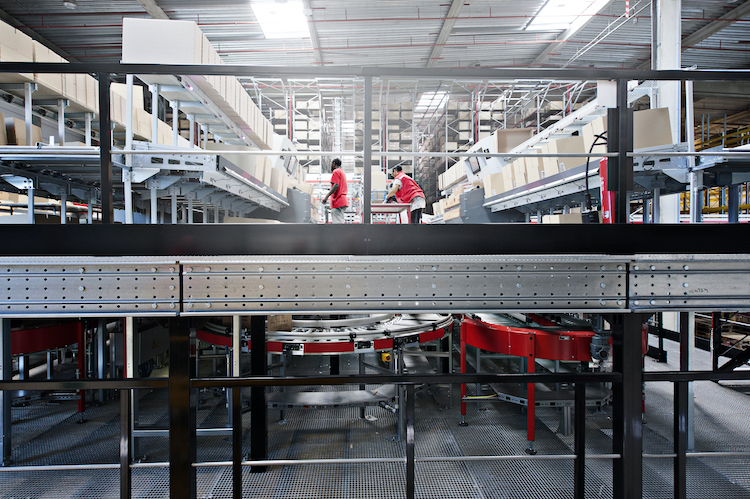 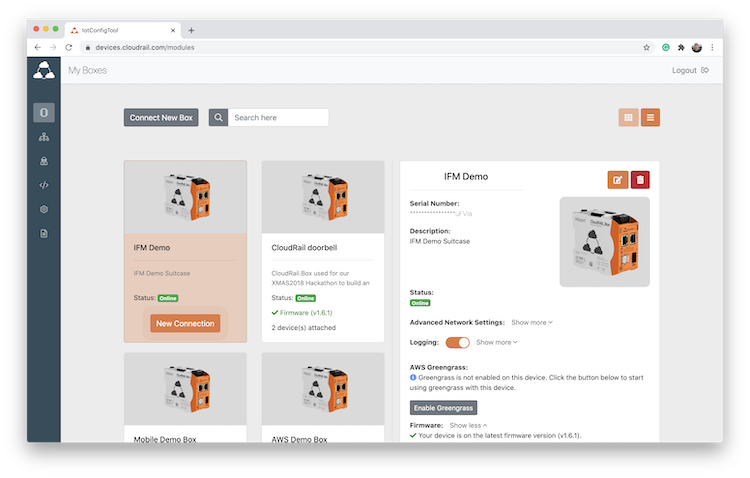 Sensor and automation specialist ifm and the IIoT expert CloudRail have agreed a strategic partnership to pool their skills to improve their positions on the strongly growing market for professional IIoT and cloud solutions. (See video below.)

Industry 4.0, the Industrial Internet of Things (IIoT) or digitisation – there are many terms to describe the inexorable trend of networking machines, processes and people. What they all have in common is that they refer to interdisciplinary processes.

Felix Kollmar, CEO of CloudRail, says: “The IIoT has long ago ceased to be an exclusive topic of operation technology (OT).” END_OF_DOCUMENT_TOKEN_TO_BE_REPLACED

Aliexpress is one of the most popular sites people use to start their dropshipping business. Their products are shipped worldwide to over 200 countries and regions, and their site available in five languages.

However, being such a popular site comes with drawbacks. One drawback is that it is hard to find which products are actually good-quality items instead of cheap bootlegs that will break within a week.

This makes it hard for new entrepreneurs to find products that their customers will love. And selling low-quality products leads to low reviews, which can translate to fewer clients. END_OF_DOCUMENT_TOKEN_TO_BE_REPLACED