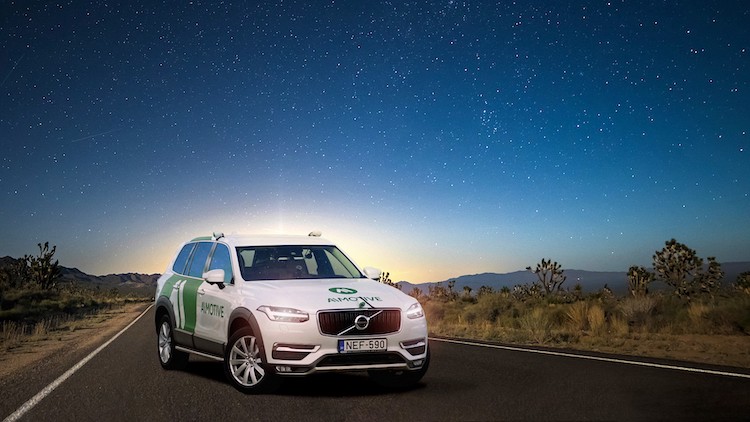 AImotive, the automotive supplier of automated driving technologies, and C3S, the satellite and space technology provider, has entered into a collaboration to create a prototype hardware platform for the efficient execution of artificial intelligence onboard satellites by the second half of 2021.

The results of this collaboration are expected to accelerate the commercialization of a wide range of services for both specialized and mass-market applications, such as telecommunications, Earth and space observation, autonomous satellite operation, docking support, asteroid mining and so on.

Autonomous, intelligent operation has always been expected of satellites to a certain extent. However, currently widespread solutions are highly dependent on ground stations.

Typically, satellites collect business or scientific data and downlink them to the ground in full without pre-processing. 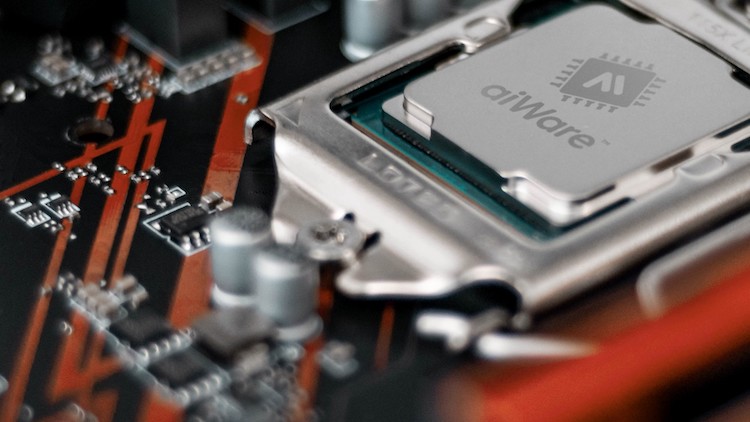 The use of AI for automated operation in many perception and decision-making tasks is widespread in the automotive industry.

However, significant processing capabilities are needed to compute the large amount of data needed for neural networks (NN) and AI intensive workloads.

AImotive has been developing automotive NNs on automotive-grade hardware platforms for over four years.

The company has realized that the lack of optimal hardware is one of the biggest limitations of automated driving and is pioneering development in this area. 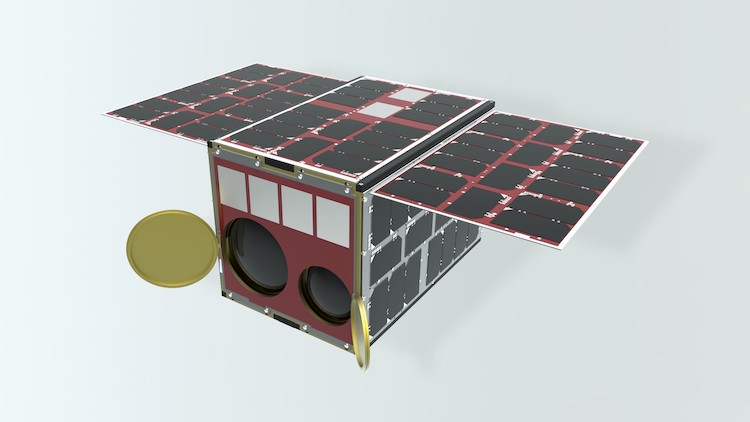 AImotive has a deep understanding of many of the challenges of deploying AI in highly constrained embedded environments, such as ensuring all data movement is tightly controlled to minimize power consumption and maximise system robustness for high reliability.

However, the requirements of the space industry are even more demanding than for automotive, requiring the best minds from both automotive and space industries to come together to identify new approaches.

Gyula Horváth, CEO of C3S, says: ”AImotive’s vast experience in deploying AI in highly constrained embedded environments is why C3S chose to adapt its aiWare NN acceleration platform for use in space.

“Adapting automotive or military grade tools and technologies for the space industry is not uncommon.

“The strong experience C3S holds in working with both cubic and large-scale satellites is an enormous advantage for this process and we are excited to be joining forces with AIMotive to make sure our space electronics platform will be the most robust on the market.” 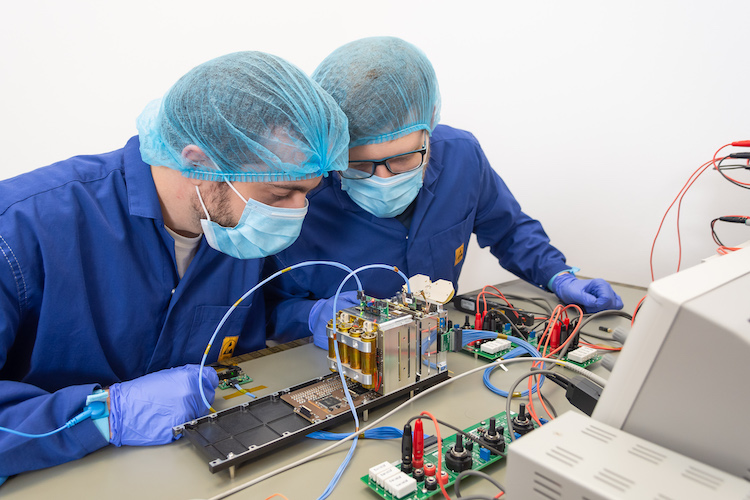 In addition, C3S provides a turnkey solution for nanosat missions covering the whole lifecycle from mission planning to de-orbiting.

László Kishonti, founder and CEO at AImotive, says: “It is a very exciting time for the AIMotive team to be involved in the introduction of such an innovative terrestrial technology to the space industry.

“The solution will include extensions of our low-power aiWare hardware NN acceleration architectures specifically designed to withstand the demanding habitat of space, including heat fluctuations and cosmic radiation.”