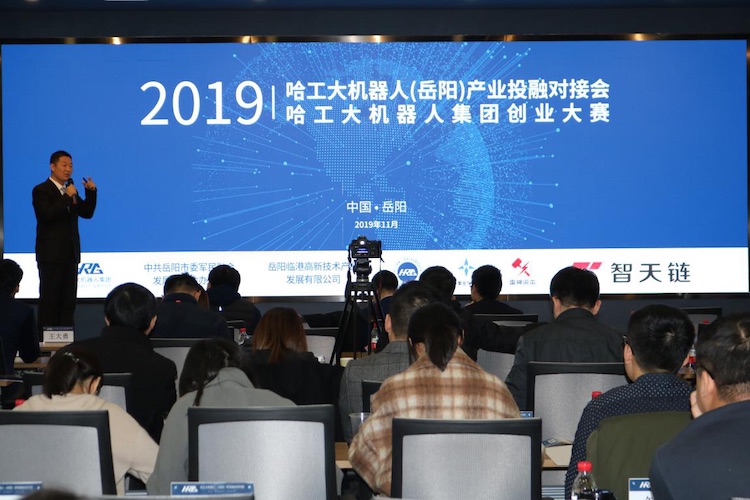 The company says it wants to provide a platform to support innovation and startups.

The latest step was to initiate the first HRG Startup Competition in late November.

Twenty-eight project teams and 30 top investment organizations attended the competition. The entries mainly covered the fields such as AI and robotics in daily and commercial use.

HRG says it is able to provide “all kinds of services” to startups of various stages of the business life cycle because of its “capability to connect technology, capital and market”.

So far, HRG has incubated 100+ start-up companies and has applied for 1,800+ original patents.