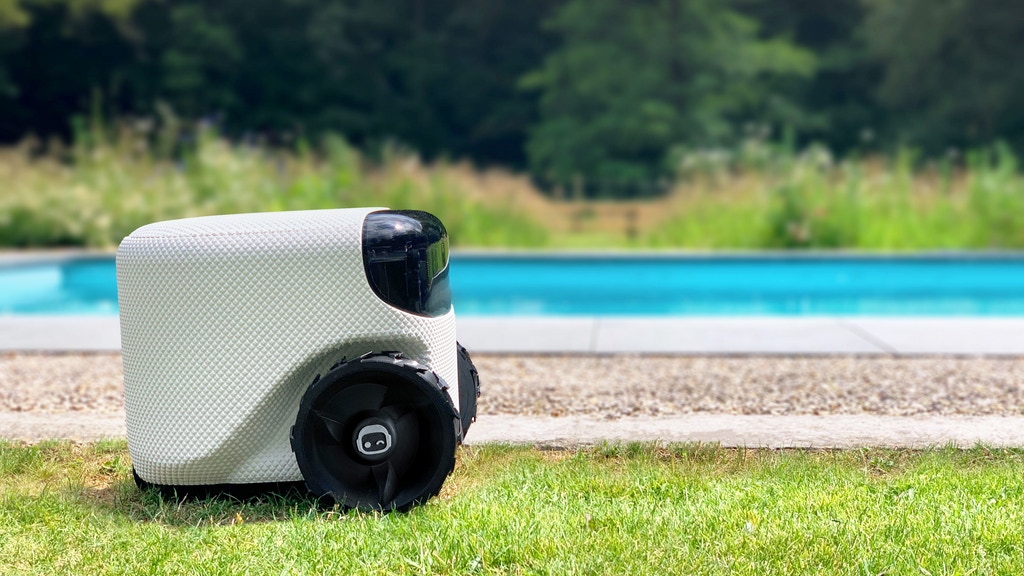 The Toadi self-driving lawn robot works by integrating a camera with artificial intelligence to recognize and avoid objects in front of it, such as trees, animals, and other people.

Unlike many robots, the technology behind Toadi’s autonomous AI-powered features is similar to the kind currently revolutionizing the automotive industry, just like a Tesla.

It’s only required to walk around a designated area for Toadi to recognize its dimensions and start mowing with its titanium coated blades. The robot can also map new areas by itself, and it’s possible to designate no-mowing areas.

Since its launch in 2017, the company has already produced over 650 robots that are now mulching the grass of mostly European customers.

The company launched in the US on May 15th and quickly sold over 1,200 reservation tickets, even prior to the Kickstarter campaign.

According to Toadi, the campaign will serve to enhance production in North America: Toadi plans to have its first US production center up and running by October. Deliveries are scheduled to begin in November, pending any delays from the Covid-19 pandemic.

Wesley Lorrez, founder of The Toadi Order, says: “We are excited to introduce Toadi, our perfect outdoor companion, to the US audience.

“It was great to reach the $1,000,000 raised cap in less than three hours within the launch. We see the success of the campaign as yet another signal showing that there’s an overall appetite for leveraging technology for a more sustainable world.

“By using 3D printing to produce almost all the parts of our Toadi, we can turn to more sustainable raw materials – 81 percent of our robot is made out of corn-based plastics.”

The startup claims to be the first in the world to have succeeded in using corn-starch based plastic for an outdoor consumer product.