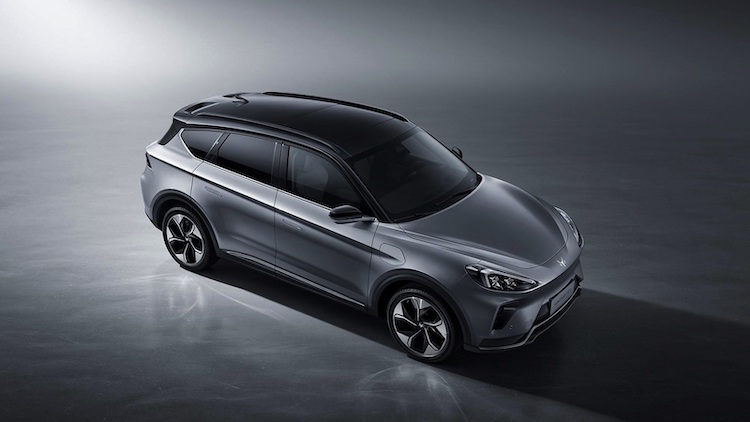 Magna is celebrating what it regards as a “significant milestone” in its progress as a contract manufacturer.

The $40,000 α-T symbolises the first time Magna’s complete vehicle manufacturing has expanded beyond Europe, where the company has built vehicles for Mercedes-Benz, BMW, Jaguar Land Rover and others at its Graz, Austria facility.

In China, the world’s largest automotive market, Magna has a new partnership with BAIC Group and will build ArcFox brand vehicles for the company’s electric unit BJEV.

The facility in Zhenjiang can serve other potential customers as well with its 180,000 annual capacity.

With contract manufacturing in Magna’s hands, newcomers can concentrate on the product marketing and branding, while Magna concentrates on bringing their ideas from paper to the real world.

Consumers want diversified products, and companies must react quickly to satisfy customer demand. As a contract manufacturer, Magna designs assembly lines in a flexible way, enabling it to be “experts at producing both with mass-volume and niche models”.

Traditional automakers might not have the time nor investment to modify their giant plants. That is where Magna says it provides “the perfect solution”. The company says it can realize their initiatives and react to the market in a relatively short time.

Magna says quality is the most important thing to its contract manufacturing team in China, adding that this mindset is no different from the dedication to excellence that began in Graz, and has been cultivated at the new location.

Magna’s engineering team and its production team are international. Some of the engineers are Graz veterans – 50 Magna specialists were trained in Graz. So was our management team.

“Everyone here is motivated, committed to sustainability, and doing their part to create eco-friendly products,” says Magna.

Magna says its immediate goal is to “play a significant role in the Chinese BEV mega-trend” and, beyond that, aim to be a leading partner in China for zero-emission mobility. 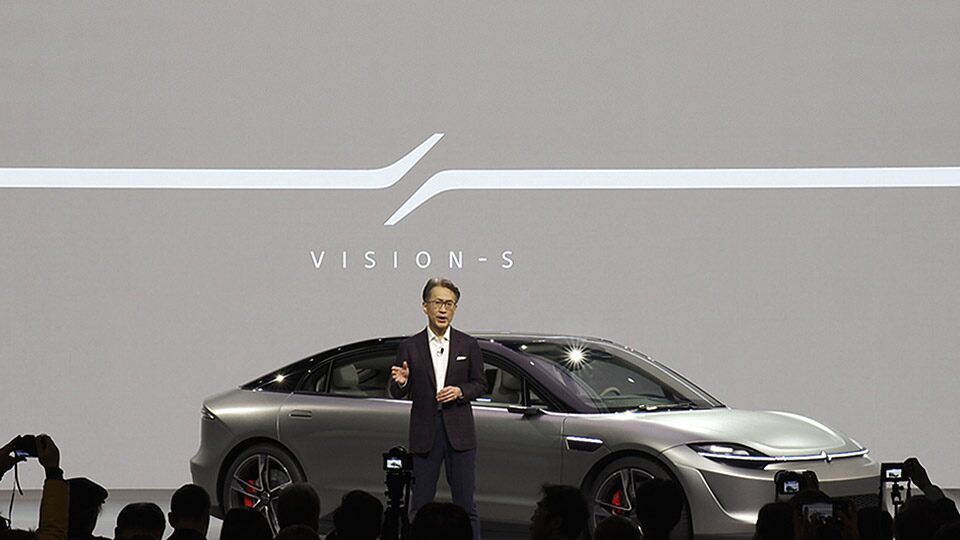 From Walkman to electric vehicle

Magna also played a big part in one of the most surprising developments in the automotive sector – the launch of a new car by Sony, the electronics giant which never built a car before.

Sony is known for such iconic products as PlayStation game consoles, the Walkman and the aibo robot dog, stole the spotlight at the 2020 CES with its Vision-S electric prototype vehicle.

The unexpected vehicle was “the best surprise of CES,” according to The Verge, while Fortune declared that the Vision-S “won CES’s publicity contest this year”.

Working behind the scenes, Magna helped to make the Vision-S prototype vehicle a reality in a collaboration that had a James Bond feel, up until the moment the prototype was driven onto the CES stage in January.

Magna supported Sony in many areas, from engineering to integration with other suppliers. And it was Magna’s task to hand-build the Vision-S.

The Vision-S project started in spring 2018, and that’s when Sony approached Magna Steyr.

Sony officials were interested in stepping into the automotive business – and they asked Magna to handle almost the entire vehicle portfolio.

From the start, it was clear they wanted to gain an understanding of how to develop a vehicle, including core technologies such as ADAS and electric architecture.

They also wanted a realistic approach, right down to the four-door coupe shape of the prototype. They wanted to show this prototype means serious business.

In spring 2018, Magna began collaboration on the Vision-S, with an engineering team, including many who are gamers in their spare time and could easily relate to their Sony counterparts.

Along the way, the Magna team learned some important lessons from Sony.

When you have new entrants into the automotive business, they ask a lot of questions. “Why do you do it that way?” was a familiar query throughout the Vision-S process.

It made Magna re-evaluate how it explains things to non-automotive people, what are the relevant processes and how to make the best documentation.

In the end, Magna says it discovered that it had “a lot in common” with Sony.

“It was so inspiring to work with engineers from another industry and see how they approach projects and challenges,” says Magna in a statement.

“All team members learned a lot from each other. We both see ourselves as mobility technology companies committed to accelerating the future of transportation, whatever shape that may take.”