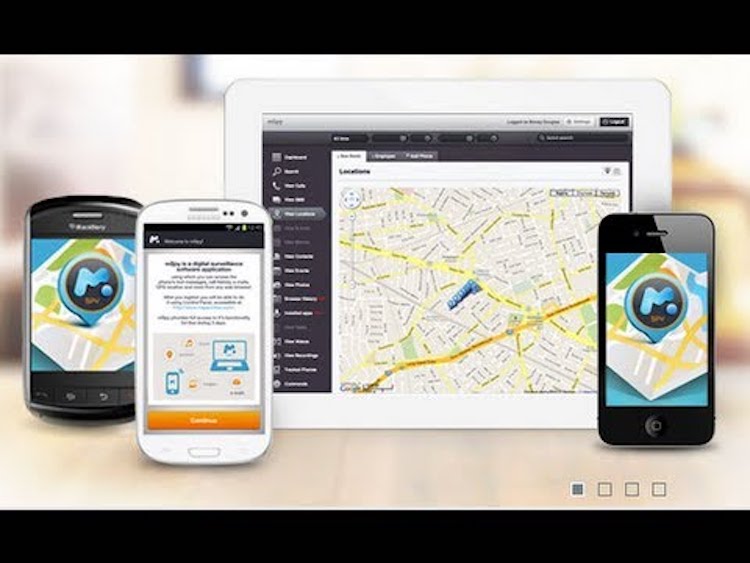 With the recent advancements in technology, the world is expecting more impressive breakthroughs in the future.

Even though some of the major tech companies around the world have been experimenting with driverless technology, and a couple have also released vehicles that offer users the feature, it still needs more improvements.

The changes in traffic can lead to much safer and more organized roads, as the steering wheels will be replaced with technology.

However, the most exciting thing people are waiting to see is the relationship between autonomous cars and smartphones. There have been plenty of progressions in technology that help people be more comfortable in their homes and offices. Smart technologies are revolutionary, and it is making lives more comfortable.

Other than that, smart handheld devices have also taken over the world. Billions of people use mobiles, and millions spend many hours a day using theirs.

Even if they get lost, the owners can locate them quickly with anonymous cell phone trackers.
That is why the public wants their cars to be smart and automated as well.

Since smartphones are being integrated into every piece of technology and autonomous vehicles are the new big thing, it is apparent that they are at the center of public attention.

Smartphones are already being connected to regular cars with Bluetooth and AUX cords. It allows people to drive more freely and enjoy. But smartphones’ relationship with driverless cars might be much more extensive.

Telecommunication companies are also quickly advancing forward with 5G. With the help of faster and better technology, driverless cars and smartphones can get integrated.

What Role Are Smartphones Expected To Play In Autonomous Driving?

Smartphones are expected to securely connect to driverless cars, as it is the most crucial factor. Every smartphone will likely go through an authorization process. Also, the connection will be secure to avoid any external hacks.

Here are some features that the integration between smartphones and driverless technology can offer:

Smartphones will be able to connect to autonomous vehicles from remote locations.
The users will be able to use various apps to control the systems inside of their cars. But other than that, drivers can even remotely lock and unlock their vehicles using a smartphone app.

Many people nowadays have a lot of trouble finding their vehicles in crowded parking lots. If the structure contains multiple levels, then some people will surely spend around an hour trying to find their car. Smartphone applications can help the drivers keep track of their vehicles and check the whereabouts anytime.

Like the current drivers use steering wheels to drive their cars, autonomous vehicle owners can do the job with their smartphones. Since both technologies are computerized, they can efficiently work together to give the users an enjoyable experience.

Most road accidents happen because the drivers are not able to slow down in time. But technology can have a much faster reaction time, and it can even brake harder. To avoid any fails, smartphones are expected to be used.