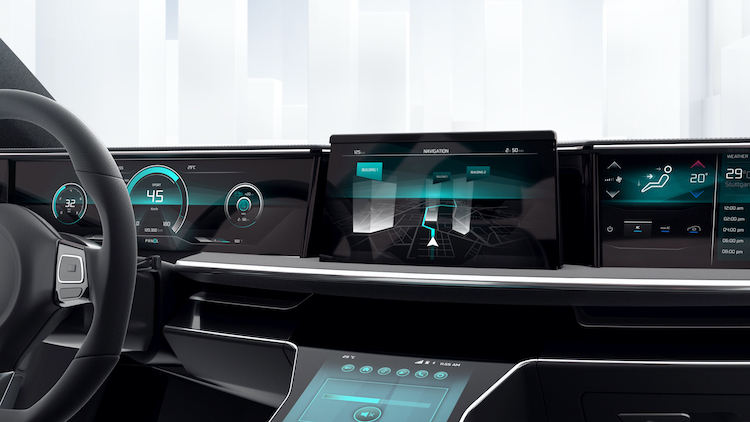 Bosch, one of the world’s largest suppliers of automotive components, says a new chip has invented is “revolutionizing navigation”.

The company says its new MEMS sensor – the SMI230 – is a highly precise sensor which constantly registers changes in the vehicle’s direction and speed, evaluates the information, and transmits it to the navigation system.

There, the information is combined with the positional data from the global navigation satellite system (GNSS) and used for navigation.

A sudden interruption in the GPS signal – perhaps due to a tunnel or urban canyon – causes the new Bosch sensor to step in.

Jens Fabrowsky, member of the executive management of Bosch’s Automotive Electronics division, says: “When the navigation system is at a loss, Bosch semiconductor sensors ensure that the car doesn’t lose its way.”

The advent of constantly reliable data on vehicle movements means that the navigation display’s familiar “flip book” effect is a thing of the past.

Thanks to the combination of GPS position and sensor information, the navigation arrow on the display no longer makes unrealistic jumps or suddenly changes orientation on its path from waypoint to waypoint.

Fabrowsky says: “Semiconductors are key to modern-day mobility, and it is impossible to imagine cars today without them.”

Bosch recently started production of the SMI230, and the first customers are already receiving the sensor as standard equipment.