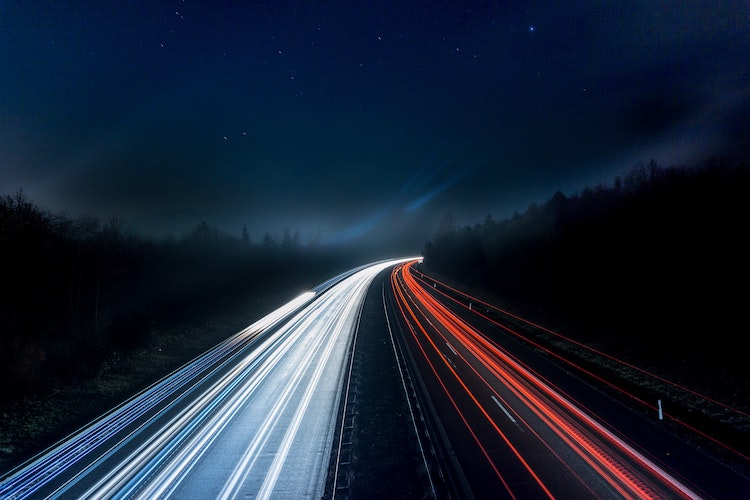 Last year, there was a 2 percent reduction in the number of road fatalities in the US. One of the reasons for this drop is the increasing use of automated driver assistance systems now fitted into most new vehicles.

By minimizing the effects of human error, these additions can help to reduce the number of crashes, and the development of fully self-driving cars could improve safety even more.

As the adoption of autonomous vehicles spreads, roads could be made even safer and more efficient with intelligent infrastructure and traffic management systems, such as smart traffic signals, and even robot traffic controllers.

According to the NHTSA, human error is the cause of almost 94 percent of accidents on the roads. Driver assistance technologies such as automatic emergency braking and lane departure warning systems, help to minimize the effects of driver distraction.

However, the number of fatalities on the road is still very high, with certain states like Florida seeing a slight rise last year.

Anyone who has ever been involved in a car accident will understand how devastating it can be, especially if the other driver was at fault.

Read more about personal injury law to understand the long-lasting consequences of this type of accident. Safety programs and better road maintenance may help reduce the number of accidents in Florida.

However, last year, the state joined 28 others in passing a law to allow self-driving cars without humans, and in the long term, completely removing driver error from the roads could make a more significant difference to levels of safety.

As well as autonomous cars, introducing other automated elements of road use can improve safety. Neural networks applied to road infrastructure could be used to alert drivers, cyclists and pedestrians of potential hazards on the road.

Working with industrial partners, universities in Germany have created a self-learning road warning system that uses radar, sensors and cameras to pick out moving objects on the road that may otherwise be indiscernible to drivers.

Alerts can then be sent to drivers’ in-car warning displays, or via street lights and illuminated road signs in order to avoid collisions.

Automated road systems are already being used to help to ease congestion and improve road safety around the world.

Although only 3 percent of all traffic lights in the US are considered to be smart, this traffic system could become more widespread as an increasing number of vehicles are able to communicate with the computer that controls it.

Simple solar-powered robots help to direct traffic in the heavily congested city of Kinshasa by using sensors and cameras to send real-time images to police.

And in India, school children have developed a robot that can interact with traffic signals, employed outside schools and other public junctions to help pedestrians cross the road, and generally raise awareness of road safety.

With the majority of accidents caused by human error, an increase in the use of autonomous cars and intelligent road infrastructure could drastically improve road safety and reduce the number of fatalities on the road.