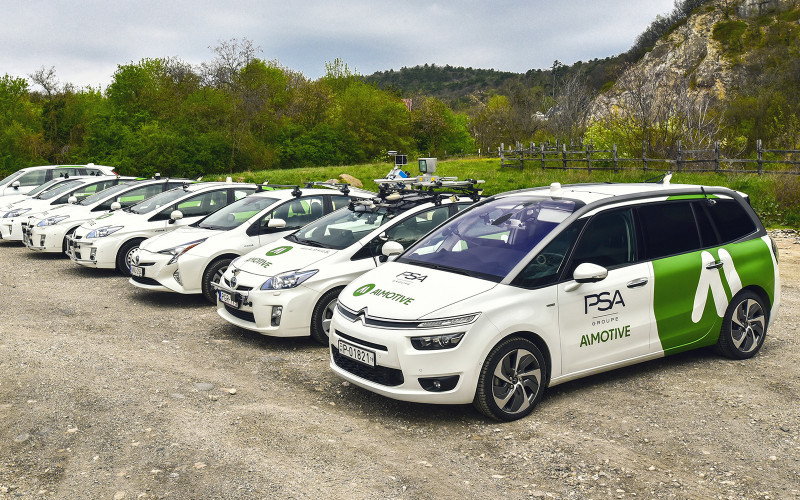 AImotive claims it has become “the most-funded automated driving software supplier in Europe” after its latest investment round.

AImotive, an automated driving technology company, says the new funding round has raised $20 million, and comes despite amid the global coronavirus pandemic.

The round was led by Lead Ventures, a Budapest based scale-up investor.

With the fresh capital AImotive has become the largest VC-backed company developing automated driving technology in Europe, with total funding of $75 million.

Existing investors such as Robert Bosch Venture Capital, B Capital Group, Prime Ventures, Inventure, Samsung Catalyst Fund and Draper Associates increased the size of their investment, and were joined by new investors Lead Ventures and Szechenyi Venture Fund, to support the future growth of the company. 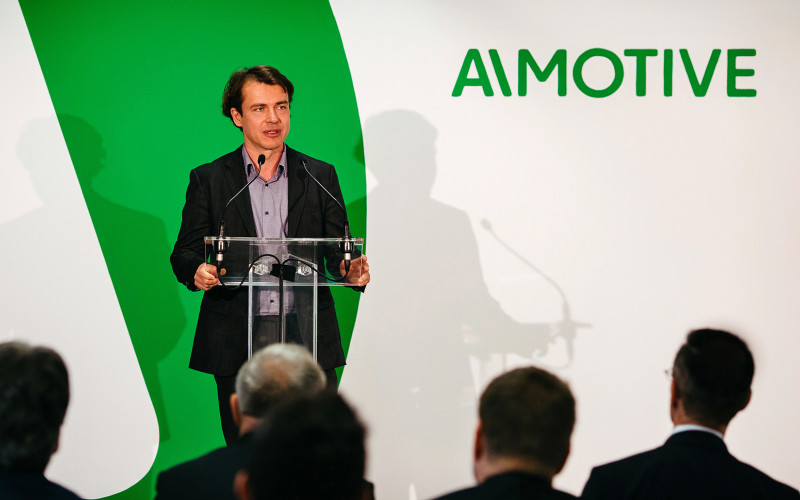 Building on the additional funding secured with the latest $20 million investment, AImotive will continue its international expansion by opening offices in Munich, Germany, and Detroit, Michigan, USA.

With these new locations, the company will be able to provide enhanced support for its automotive partners in these key regions.

AImotive will also accelerate its efforts to ensure that automated driving is not only a feature of luxury vehicles, but also a life-saving technology that is available to all.

Current development efforts are focusing on deploying automated driving technologies to highway driving, taking over from drivers on long and boring drives, or deploying emergency technologies that serve to mitigate or avoid accidents. The company is also working to further advance its automated valet parking solution.

The technology aims to save drivers from the hassle of parking completely, by allowing them to exit their vehicle at the entrance of supported parking lots.

László Kishonti, founder and CEO of AImotive, says: “Securing funding during the recession caused by the current pandemic underlines the high demand for, and trust in AImotive’s technologies that tackle the challenges of automated driving through a system approach.

“By not only concentrating on one piece of the automated driving puzzle, we have developed working solutions that solve real-world problems and can be deployed quickly. I am grateful to our investors for their support in the next phase of our growth.”

The company has been working to bring its vision of affordable automated driving to all since 2015. Over the last five years the company has grown from its Budapest headquarters to offices and testing locations in key automotive areas over three different continents.

As the company’s technology relies heavily on artificial intelligence based software solutions, AImotive now houses one of the largest AI research teams in Europe.

Leading automotive partners have trusted AImotive technology in mass production products, while the company also recently announced that aiSim, its simulator for automated driving development has become the only certified automotive-grade simulator of its kind.

Timo Tirkkonen, chairman of AImotive, says: “Over the last five years AImotive has grown into a European powerhouse of automated driving development, and their growth will continue over the coming years, as automotive stakeholders increasingly recognise the enormous change that is in front of them.

“As with the advent of the smart phone, when software became the leading force of the mobile industry, automotive is facing a similar change. AImotive’s technologies provide automotive partners with the tools they need to face this challenge.”

The company has also announced a new addition to its Board of Directors. Bernhard Bihr joins the board with 15 years of experience as President at Bosch Engineering.

Under his leadership, Bosch Engineering grew from a team of 375 to over 3,800 people, including growth from several acquisitions.

Bihr says: “AImotive is in a unique position to support its partners with widespread expertise on all fronts of automated driving.

“They are also at the forefront of the technological revolutions sweeping the industry, as software becomes the key pillar of value. The fundamental challenges AImotive solves will define the next age of the automotive industry. I look forward to being a part of their journey.”

AImotive has grown into one of the leaders of the automated driving industry as the value of automotive software solutions have soared.

The company says it supports its partners through this shift not only with its unique product portfolio, but its understanding of the development methodologies and tools needed to provide over-the-air updates to drivers around the world.