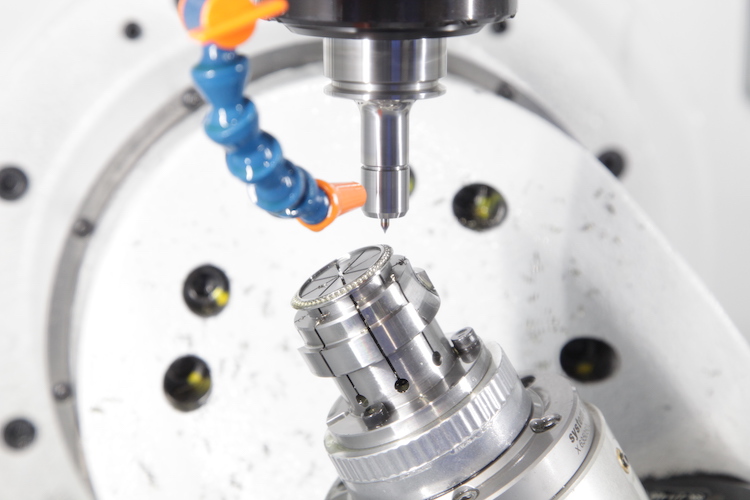 The EPHJ Trade Show – for the watchmaking, jewellery, and micro- and medical technologies sectors – says it is “stepping up to the plate” for the relaunch of the economy, confirming that its 2020 edition will take place from 15 to 18 September this year.

Having been obliged to postpone its 2020 edition to September due to Covid-19, the largest annual trade fair in Switzerland will in fact take place this year in Geneva to contribute to the recovery of all the high-precision sectors.

Alexandre Catton, director of EPHJ, says: “We have held widespread discussions over the past few weeks with numerous exhibitors to obtain as accurate picture as possible of the situation on the ground.

“We received the following feedback. Some of them believe that the situation is difficult and that the market trend, the persistent uncertainties and the potential fall in footfall mean that they should concentrate on other priorities.

“For others, the majority, the desire is a return to normality; for them, to be able to present their innovations and to meet clients and prospective customers at the trade show is a priority.”

At present, the vast majority of exhibitors have maintained their registration for the 2020 edition. It is very important in the current environment, which makes recovery extremely difficulty for an industry like the watchmaking and jewelry sector, to bring together all the players and to stand shoulder to shoulder with them.

Since its inception, the EPHJ Trade Show has been at the service of the watchmaking community and the microtechnical industries as a whole. Therefore, it sees it as its duty to “remain at the service of all those exhibitors who want the trade show to take place to help them to relaunch their business activities”.

The organisers are fully aware that this edition will not have its customary configuration in terms of visitors and exhibitors, even if the current travel restrictions in place for certain major businesses will have much less impact on manufacturing businesses and companies established in Switzerland who are subject to fewer constraints in travelling to Geneva.

EPHJ says it prefers to take this economic and commercial risk together with the exhibitors rather than to let down all those who want to come to the trade fair.

Catton says: “This decision has been taken based on the data currently available.

“Depending on how the health restrictions evolve between now and September and on the authorisations granted to the EPHJ Trade show, we will make adjustments and put in place the health and safety measures required.”

At the current time, when the sectors that get together each year at the Palexpo convention centre in Geneva are going through an unprecedented crisis, the EPHJ Trade Show wants to stand alongside all those companies who are battling for their future.

The organisers are launching an appeal for trade visitors to come to the event at this difficult time for their suppliers and all those companies who are the heart and soul of the high-precision world and who have continued unceasingly to innovate while the world around them came to a halt.

“It is essential that we now begin to prepare for the future,” says EPHJ.