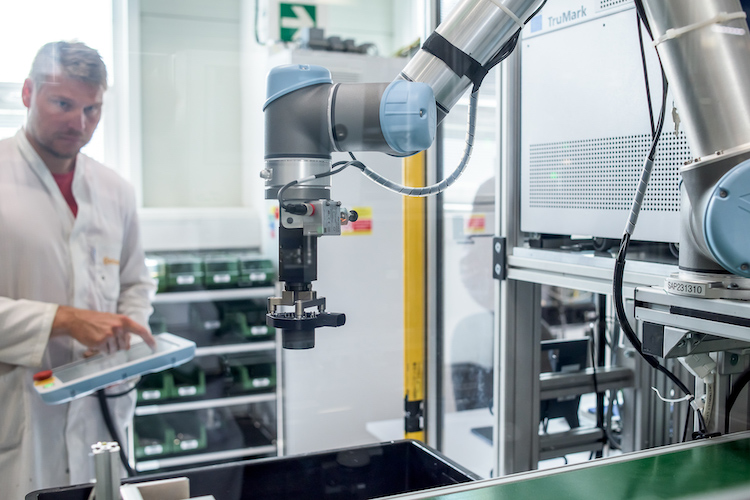 In the scenic setting of Frenštát pod Radhoštěm at the foot of the Beskid Mountains, the Vitesco Technologies site is celebrating its 25th anniversary as well as its “high degree of automation” which is enabling the company to produce advanced technologies more efficiently than ever before.

In May 1995, the site started producing electronic components for the automotive industry, initially with 100 employees.

Vitesco Technologies has been operating as an independent company under its new name since October 2019 and is pursuing a sustainable strategy focused on electrified powertrains.

The Frenštát site is part of the production network of Vitesco Technologies. 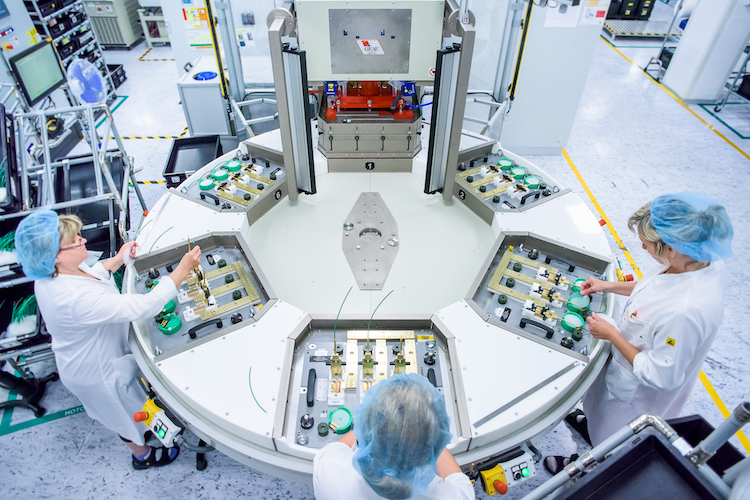 Dr Jürgen Braun, head of operations at Vitesco Technologies, says: “Our goal is to be competitive for our customers worldwide and to deliver state-of-the-art technology locally on the same standards and quality. With Frenštát, we have a location that operates at a very high level of technology and quality.”

In Frenštát, the company produces a wide range of sensors and electronic controls: from temperature, level and door handle sensors to intelligent battery sensors, from engine and exhaust after-treatment control units to the Central Powertrain Controller for electrified drives.

The plant has a high degree of automation and works with the most modern production methods. Within Vitesco Technologies it is, for example, the competence center for surface-mount technology.

This innovative process, with which surface-mounted devices can be soldered directly onto the circuit board in a fully automated process, enables very dense and double-sided assembly of circuit boards, resulting in significantly smaller and more cost-effective products.

Knut Staade, plant manager, says: “Our site has continuously developed its competencies over the past 25 years. With this anniversary, we are also celebrating the strong position that we have achieved through great efforts and continuous improvements, and of which our entire workforce can be very proud.” 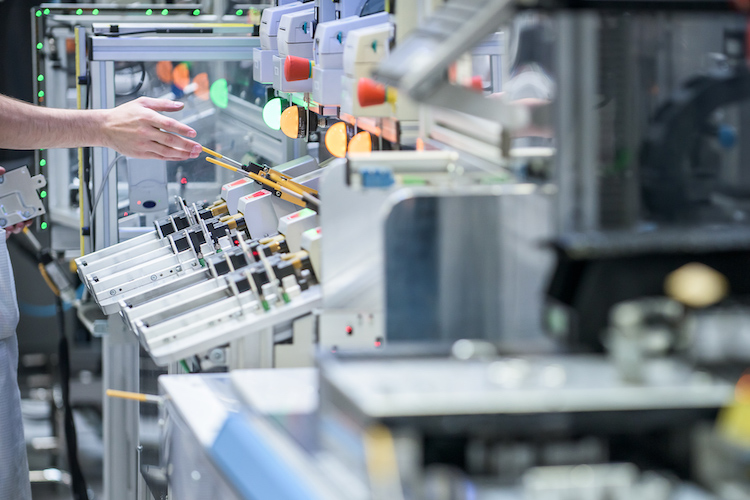 The automotive industry is undergoing fundamental change, and one of the key challenges is the transition to electric drive systems.

Staade says: “Vitesco Technologies has set itself the goal of becoming a leading supplier in the field of electric mobility. Our location will make an active contribution to this.”

As early as 1995, the site founded by Siemens was characterized by modern manufacturing technologies and considerable automation.

The company reported highly dynamic growth: after initially starting with 100 employees, five years later the workforce numbered 900, and by 2008, when the global financial and economic crisis started, it had grown to 2,800 employees.

Frenštát had become a Continental site when Siemens VDO was taken over by Continental in 2007, and the Czech location also developed a strong position in the global network of this world-leading automotive supplier. As production expanded, the technological range also grew.

The plant has experts in a wide range of fields: from plastics processing, testing procedures and automation to robotics. In 2015, the site began to create the conditions for the transition to Industry 4.0 through increased digitalization.

Frenštát became a pioneer of Industry 4.0 in this region and started using collaborative robots as early as January 2016.

The site is not only important for the region as an employer, it is also socially involved and amongst other things supports local sports clubs, schools, cultural events and environmental activities in the Beskid Mountains.

The central topic at the site at present is, of course, the corona pandemic, which has hit the automotive industry hard.

Staade says: “The health of our employees has top priority for us. At the same time, we are making every effort to meet the needs of our customers.”

The big anniversary celebration for employees and the general public that had been planned to mark the 25th anniversary has been postponed until May 2021 due to the pandemic. 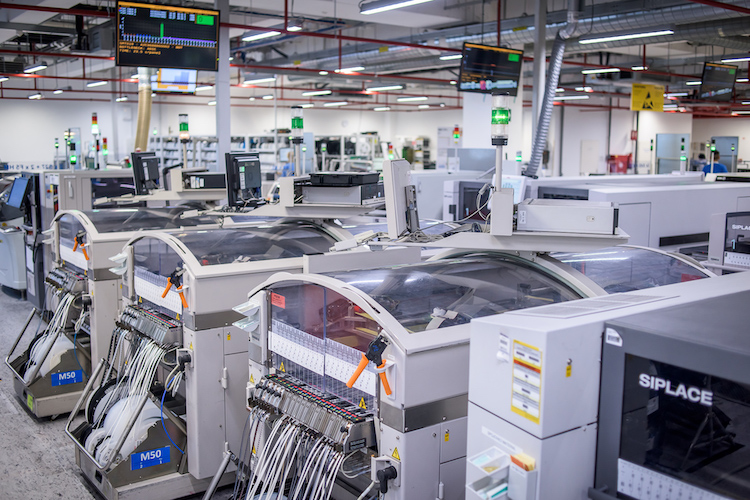