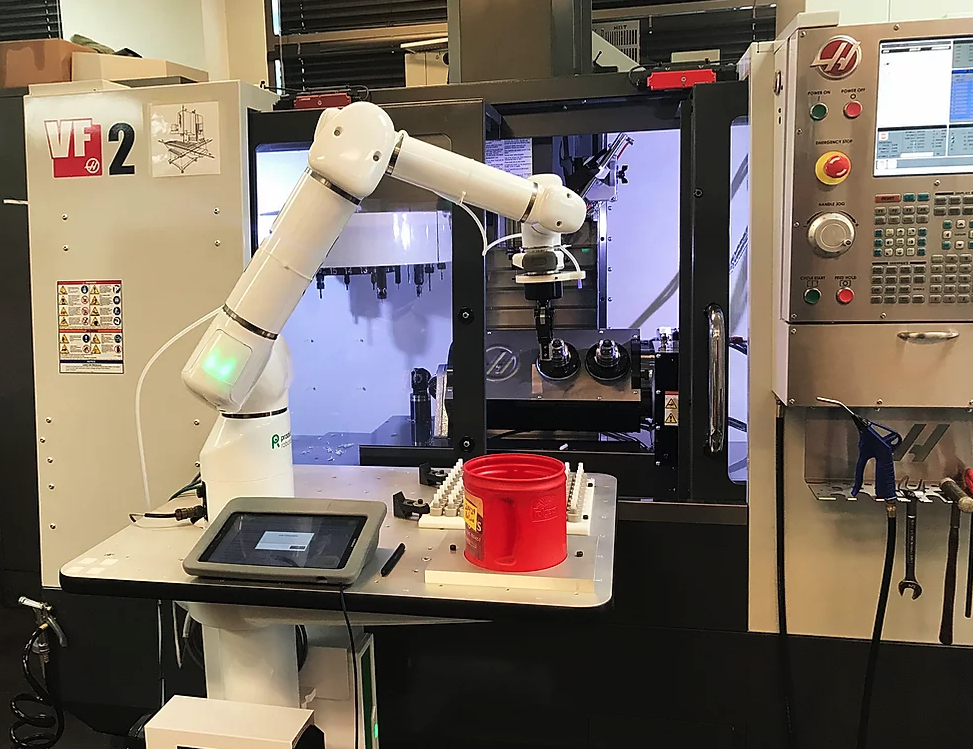 From a family owned company that started in a 750 square foot facility and five screw machines, Swiss Productions has grown to what it is today – a high quality, precision, and reliable screw machine shop producing over 2 million parts per month to customers worldwide in the medical, electronics, aerospace, and government industries.

Meeting the demands of their customers nationally and internationally while also maintaining the utmost quality requires constant innovation, forward thinking, and finding creative solutions to challenges.

So, when faced with the challenge of maximizing their machine output and employee productivity, they quickly began exploring new solutions. 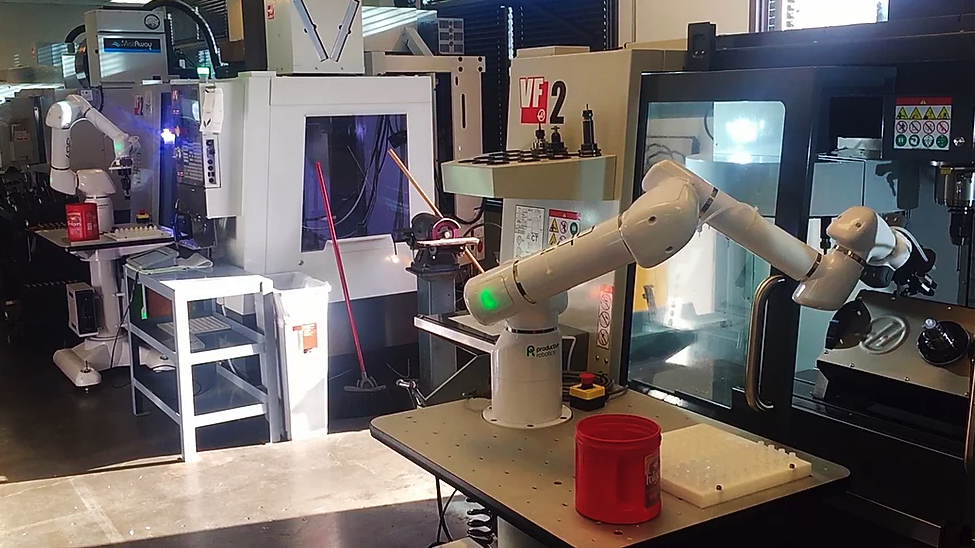 Minimizing idle spindle time
​
Swiss Productions faced a production issue on their CNC machines. Although they had the skilled operators to handle their machining, they were not maximizing their spindle time. One of their biggest challenges was keeping their Hass Mill machine running consistently.

Timo Lunceford, Swiss Productions general manager, says: “The machine would only get 9 hours of production a day, and an employee would sit on the machine loading and unloading every 7-8 minutes, and take one hour worth of breaks a day.”

Production would also be interrupted if the machine operator lost focus while attending to other tasks.

Swiss needed a way to keep their machines running 24 hours a day, generating more products while lights were out. Consequently, their machine operator was losing time to focus on other tasks while operating the machine.

Lunceford says: “Our operators would stand for 10 minutes, wait for the part to finish and then reload it. We were losing precious time that could be used more efficiently.” 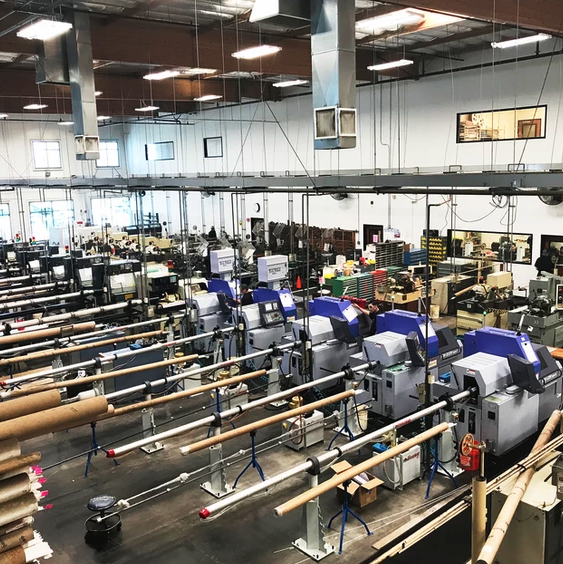 Machine tending CNC mills with OB7
​
To find the answer to nonstop production, Swiss Productions investigated various collaborative robots on the market. They discovered Productive Robotics, and were immediately drawn to OB7.

Swiss was attracted to OB7 in particular because of its 7 axes, which would provide the extra flexibility for handling their CNC machines.

Lunceford says: “When we discovered OB7, we knew the 7th axis for us is key. We are going in, grabbing the parts, moving sideways with them, and then blowing out the collets that we are using to hold our parts.

“We need a quick turn radius because we also have to teach it to close the door and then double check that the door is closed, and then be able to pivot to press the start button, which is a complete 180° from where it was.”

Integrating OB7 with the Haas Mill was accomplished entirely by Swiss employees, no outsourcing needed. In a few days, OB7 was up and running.

Quickly working “lights out”, Swiss gained an extra 32 hours per week of machine running time on top of the normal 40 hours. In addition, they gained back the hours lost during breaks, bringing the total weekly production time up to 76 hours.

Employee productivity was another priority for Swiss. With OB7 tending the machines, employees were able to take on other tasks to advance production.

Lunceford says: “The employee that would normally sit at the machine before OB7 is now able to run two of our smaller lathes at the same time. Previously, the cycle time wouldn’t allow for that between all three machines.”