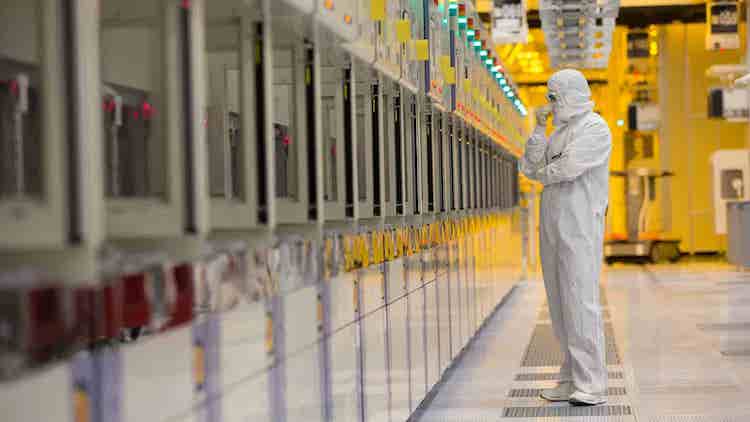 The measures called for in the Act include a federal investment tax credit, which is “strongly supported” by SEMI, which represents the electronics manufacturing and design supply chain.

SEMI says the bipartisan legislation would improve the competitiveness of semiconductor research, design and manufacturing in the United States, resulting in the creation of thousands of new jobs and bolstering national security.

The Act’s 40 percent refundable federal ITC for semiconductor manufacturing facilities and equipment would quickly provide a significant, direct and transparent incentive to all companies investing in new and expanded semiconductor facilities in the United States, says SEMI.

Ajit Manocha, president and CEO of SEMI, says: “Semiconductors are the foundation of all electronics and information technology, and this vital supply chain accounts for approximately 240,000 high-skill and high-wage jobs nationwide.

“The ad-hoc incentive packages offered by some states have helped attract and sustain semiconductor manufacturing facilities, but individual governors and state economic development officials are often outmatched by whole-of-government initiatives from other nations.

“SEMI has long advocated for a tax credit to help level the playing field, and we strongly support the CHIPS for America Act to do so.”

The availability of robust incentives in other countries and the lack of a federal US incentive have been key factors driving the location of semiconductor manufacturing facilities overseas.

SEMI says the CHIPS for America Act would be “a significant step forward” for the federal government to create incentives and public investments to support the semiconductor industry in driving innovation across sectors throughout the economy.