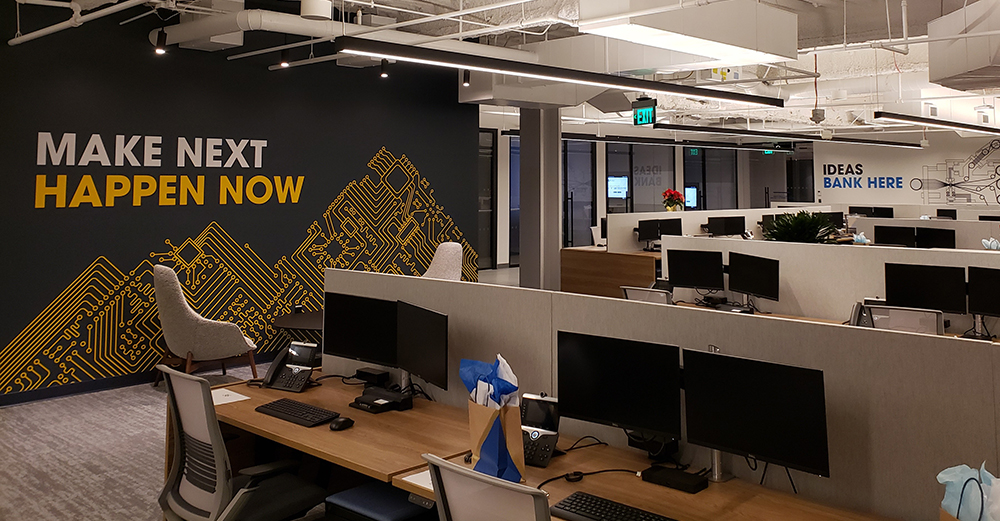 Venture investment in companies building robots or related hardware has “exploded” over the last business cycle, says SVB, which says it topped $2 billion in the first quarter of 2019.

Near the beginning of 2018, growth in deal count stalled, while dollars invested continued to rise. This suggests that category leaders are beginning to be established.

Austin Badger, director of frontier tech practice at SVB, who wrote the executive summary in the report, says an ecosystem of increasingly aware and interconnected machines – often referred to as Industry 4.0 – are leading to exponential growth in global output.

“Leading the charge are fleets of autonomous robots,” says Badger. “Built by major multinationals and increasingly by innovative VC-backed companies, these robots have already become established participants in many areas of the economy, from assembly lines to farms to restaurants.”

He adds: “It is our view that the social implications of this (automation) industry will be massive and will require a continual examination by those driving this technology forward.”