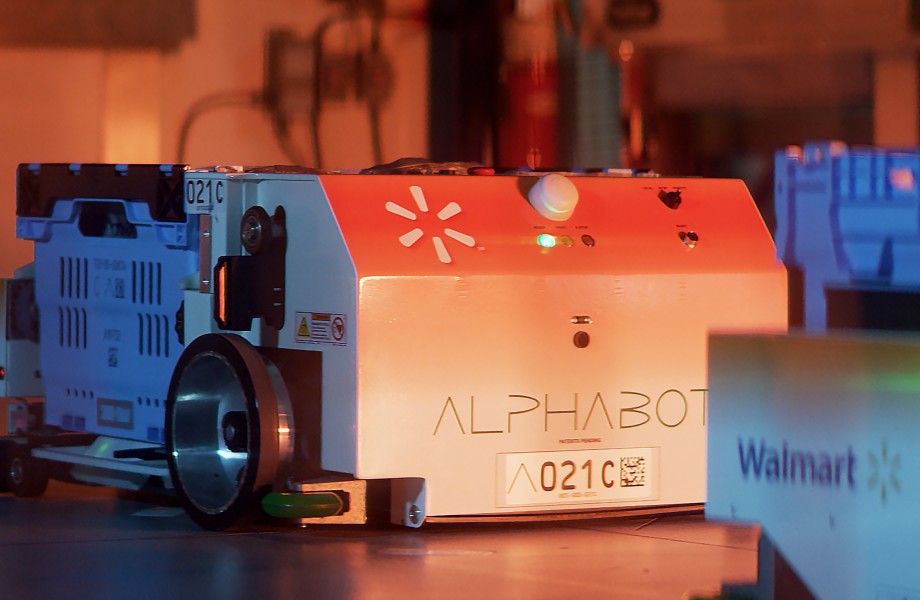 The coronavirus pandemic is causing grocers to invest more in robotics, according to a study published by the Retail Analytics Council ahead of the Retail Robotics and AI Conference.

The RAC retail robotics research report, Emerging Trends in Retail Robotics, says the Covid-19 outbreak gives grocers an additional reason to use robots in retail – “to assist with customer and employee safety”.

However, the industry was already expanding its use of robots, notes the RAC in its report.

“Robots are increasingly being deployed in retail environments,” notes the RAC. “The reasons for this include: to relieve staff from the performance of repetitive and mundane tasks; to reallocate staff to more value- added, customer-facing activities; to realize operational improvements; and to utilize real-time in-store generated data.”

The RAC says it finds that the trend toward deploying robots in retail environments is accelerating because of their functional utility, advances in artificial intelligence, and the ability to address both labor challenges and customer and employee safety concerns.

The introduction of new uses of real-time, in-store generated data is another advantage.

Further, the movement toward multimodal robots that are efficient at performing various functions adds to the value equation.

The RAC also finds that changing consumer behavior to increase online purchases, especially in grocery, is a major impetus fueling this movement.

Previous impediments to adoption related to issues of cost and training, says the RAC.

It adds that the costs of robots will decrease, and the return on investment will “greatly increase”, as complex computing moves off the payload via 5G and sensor costs continue to decrease.

Increased vendor competition will also be a factor. The cost and complexity associated with environmental training are also being addressed via the introduction of synthetic data.