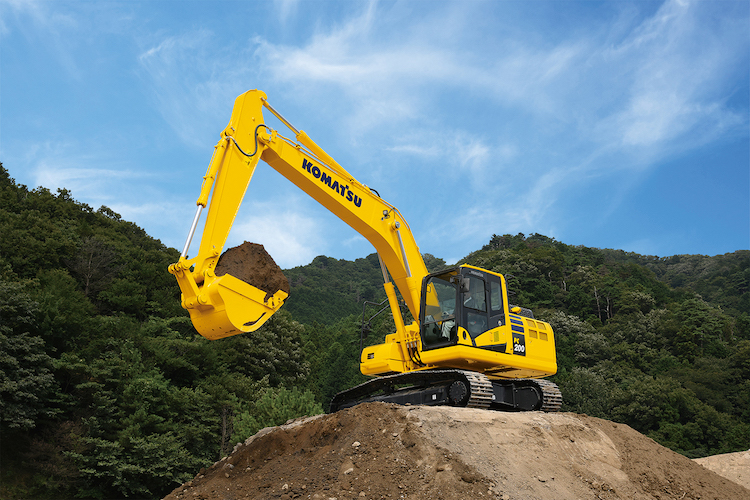 The company, which also produces giant autonomous trucks for the mining industry, claims that the new collision avoidance systems is an industry first in the Japanese market.

Komatsu has developed this system by upgrading the “KomVision” bird’s eye view camera system equipped with conventional models as standard in the Japanese market.

With these functions, the system helps curb the possibility of collisions between the excavator and people, says Komatsu.

This system comes as standard on the PC200-11 model of excavator, which Komatsu began selling in December 2019.

Concerning the conventional models already equipped with KomVision as a standard feature, customers can update the software and retrofit their existing machines.

With this new system, Komatsu says it will continue to expand support for workplace safety as its goal. It adds that this system will also be supplied as standard in the future on other models, as it works to gather market needs and provide customer support in order to further advance its safety support system.