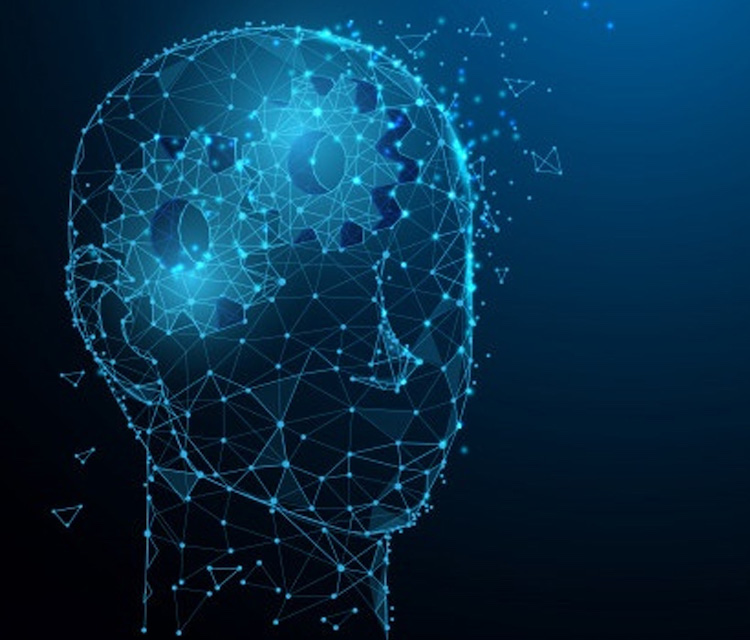 Mitsubishi Electric says it has developed a cooperative artificial intelligence technology that it says “enhances work collaboration between humans and machines”.

The system uses something Mitsubishi calls “inverse reinforcement learning”, or IRL, to learn and imitate the actions of skilled workers.

IRL, one of the key features of Mitsubishi Electric’s “Maisart AI” technology, enables machines to imitate human-like actions based on relatively small amounts of data.

The new cooperative AI technology will be further refined through test deployment in automated guided vehicles and robots at production and distribution sites where machines operate alongside humans.

Eventually, the technology is expected to be used in autonomous driving vehicles and other applications.

Mitsubishi says the key features of its Maisart AI system, as described below.

Improves efficiency in environments where both humans and machines work

In mixed-work environments populated with humans and machines, Mitsubishi Electric’s collaborative AI technology enables AGVs to use images from video recordings of these work areas to learn and imitate the actions of humans.

By learning actions such as yielding, the technology helps AGVs to avoid unwanted situations such as collisions or stalemates.

The envisioned benefits include improved operational efficiency, enabling workers to maintain social distancing and allowing machines and humans to operate alongside each other safely in settings such as factory production lines and logistics warehouses as well as in applications for autonomous-driving vehicles.