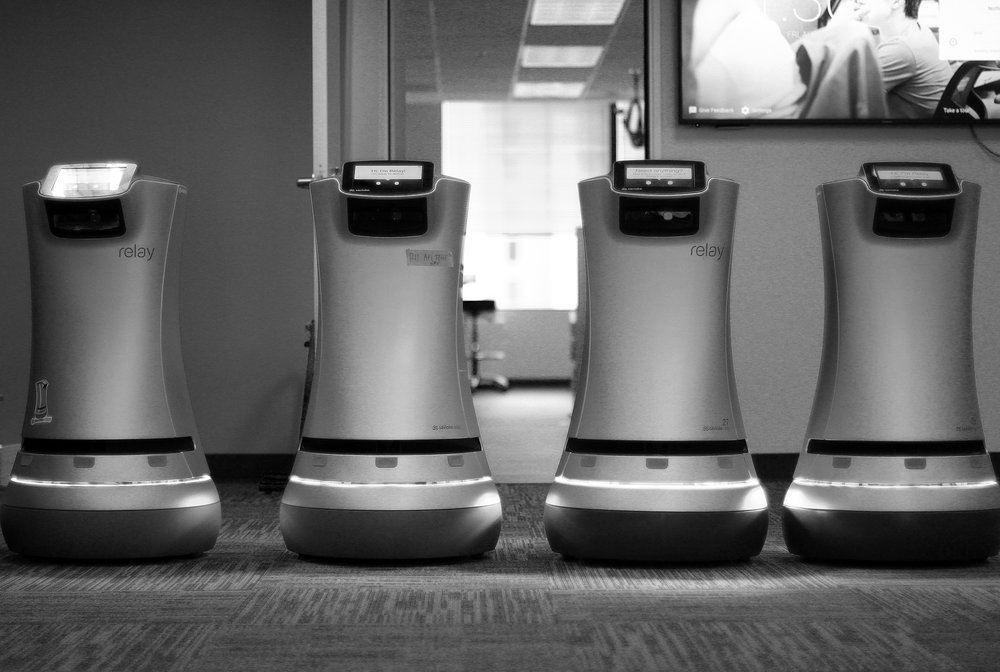 The number of enquiries for Savioke’s delivery robot (see video below) has doubled amid the global coronavirus pandemic, according to an executive at the startup company.

Governments in virtually every country in the world have ordered lockdowns of citizens, or “shelter-in-place” orders, as they are referred to in the US.

The orders have led to many people in the robotics industry to predict that the demand for delivery robots, such as the ones produced by Savioke, will increase.

Bill Booth, Savioke’s head of sales and marketing, says: “A week or so before the Bay Area’s shelter-in-place orders came out we saw a spike in business. Calls for our robots have doubled since Covid-19.”

Savioke has more than 100 of its Relay robots installed worldwide at hospitals and hotels. The company also plans to install two more robots at a Bay Area hospital that is an existing client.

Booth says: “The robots help the hospital staff offload some of the work, while also helping to reduce the spread of the virus. They also help reduce the need for protective gear since the robots don’t need any.”

And last weekend, Savioke installed a Relay robot at a Bay Area hotel being used to shelter people exposed to Covid-19, following the request of an emergency management representative for one Bay Area county who had previously seen a Relay robot at an unrelated hotel.

Booth says: “The hotels are asking to temporarily suspend the use of our robots and we agreed. We also asked the hotels if we can repurpose them for hospitals and quarantine hotels and they’ve agreed.”

The startup with 38 employees has raised a total of $32 million in funding since it was founded in 2013. It is currently in the process of raising a $10 million C round.