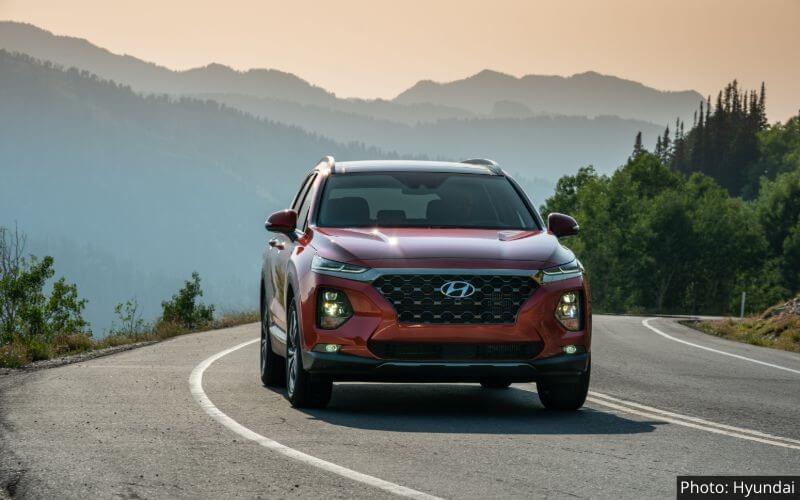 The history of robotics is a long one, with roots in ancient Egypt as far back as 1500 BC. While the “robots” of those days are far from being able to exhibit the intelligence of robots today, it is still worth mentioning.

However, the beginning of the evolution of modern robotics as we know it can be traced to France with the innovation of a robot duck. The duck could flap its wings, quack, and do some other basic duck-ly things.

And today, we have robots working in every sector of human society, making contributions in the smart and efficient manner that only robots can manage.

You will find them in manufacturing plants, hospitals, farms, in the homes, and even on the lawns.

Existing robotics, as a whole, has really extended its reach very wide and is already an enormous help to humans. But one would agree that they are still far from what we see in the science fiction movies where robots make complex decisions autonomously.

We may have to look into the future to see these levels of artificial intelligence in them.
Already, they can perform almost flawlessly in the fields they are being used.

A good example is a 3D printer, which makes the design of complex 3D shapes. This technology alone reduces manufacturing time and the costs of production in different plants.

Other instances are in the use of surgical robots in hospitals, milking robots on the farms, lawn mower robots, vacuum cleaner robots, and lots more.

How Is Old Robotics Evolving Into The New?

There are three major categories where old robotics are evolving into the new robotics which exhibit human-level intelligence. These categories include:

For a long time, humans saw robots as some smart gadgets that could just quite get things done. In fact, some robots only operated in zones marked out for them.

The activities of humans and those of robots could be regarded as pretty parallel.

This will not be the same, however, with new robotics. The collaboration between humans and robots will be more fluid and smooth.

Robots will have more sensors that will allow them to blend into human society without causing harm, first to the humans around, then to themselves.

It wouldn’t be surprising if, soon, robots are walking on the streets alongside humans to get groceries, walk babies; and effectively communicate with humans.

Robots will not need to be restricted to strict marked out zones or paths that have been set for them.

They will be found in shopping malls, industrial zones, airports, offices, hospitals, and a whole lot of other places.

With the smarter autonomous movements of robots, robots will move in less restricted paths, increasing the possibilities for human-robot collaborations.

An advantage of an increase in autonomous movements in robots is in using last-mile robots for delivery services.

Right now, some companies use last-mile robots in less congested areas where there isn’t much complexity in the environment to crash the robot. But the increased autonomous movement will help them to maneuver their way around congested places.

We can find more examples of how the increased autonomous movement would make the new robotics different from the old ones in the security sector, shopkeeping, self-driving cars, and more. And just as you like to get the best deals on cars, you would definitely want top-notch robotics.

An example is understanding and communication. The average human can understand and communicate with another human easily, connecting on similar topics, and ending up making conversations that span many topics.

Existing robotics have tried, and they still keep trying, but these things seem too complex. It so happens that complex algorithms in machine learning and AI are solutions to this.

A lot of research is going into natural language processing, and a breakthrough would most likely arise in one of the future robotics.

Other complex human activities that robot manufacturers are hoping to teach their robots include the ability to recognize objects.

In agriculture, for instance, we need human intelligence to tell weeds apart from crops.

While existing robotics may not have this level of sophistication just yet, machine learning, deep learning, and AI are all being put to work to teach new robots to pick up on things like this.

The evolution of robotics is interesting. And the adoption of robots into human society is gradual but sure.

Increased intelligence, autonomous mobility, and human-robot collaboration are the major categories where we expect new robotics to differ from the old ones.

Of course, we have to put a lot of laws and policies in place because of the effects robots may have on human society. As a matter of fact, now is the best time to construct those laws.

However, contrary to what most science fiction movies would have us believe, there is a possibility for the mutually satisfactory coexistence of humans and robots.