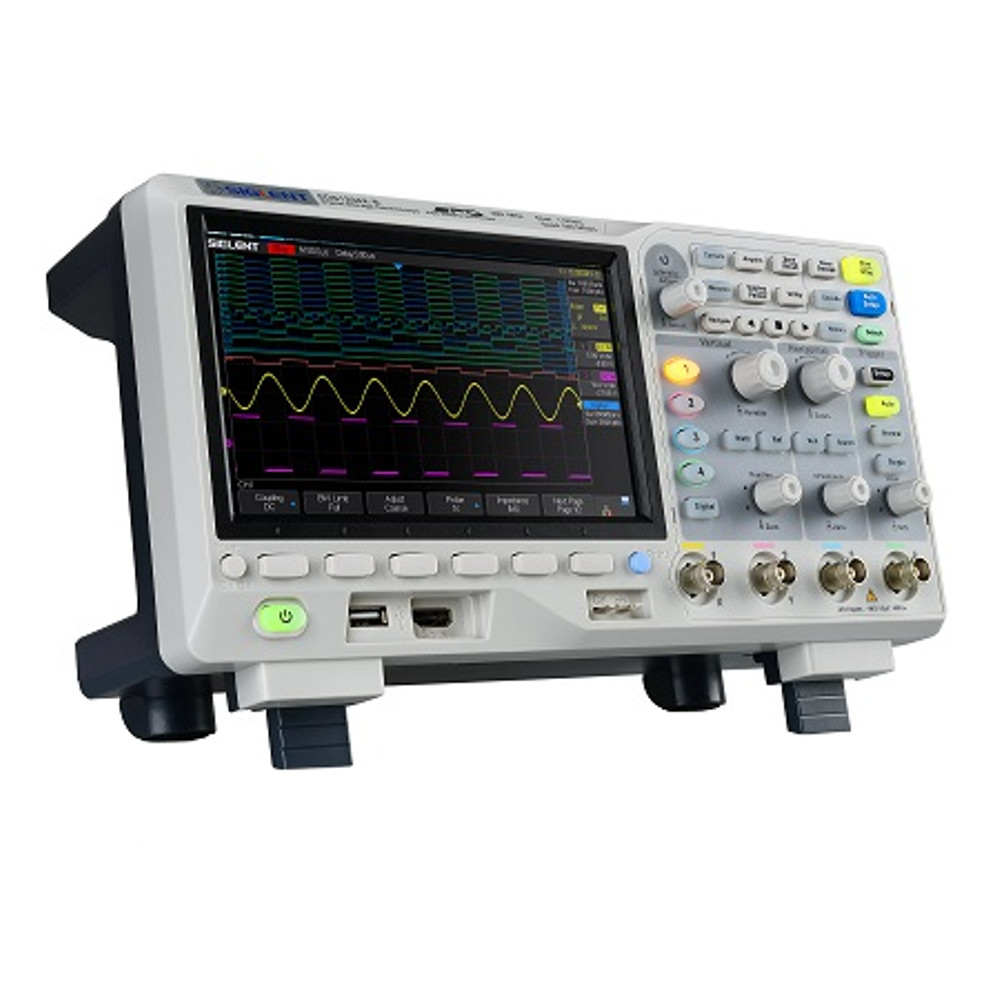 In today’s advanced and technological upbringings, the power of electricity has become more than a human necessity. People use electricity for heating, cooling, refrigerating, using a computer, and many more.

Similar to your mobile and home appliances, you cannot function and be productive without plugging in your devices or charging your mobile phones in a day. Hence, electricity has recalibrated our lives since the day of its discovery.

Today, the United States accounts for one of the economic leaders in the $6 trillion global energy market.

In 2018, the electric use by fans and air-conditioning equipment for cooling the interior spaces of homes was the single largest use of electricity by the US residential sector, according to the US Energy Information Administration.

In the same year, EIA estimated that refrigeration was the largest single use of electricity in the commercial sector.

While these impactful facts increased your curiosity on electricity, have you ever wondered about the science behind the electronic load distribution and how electrical power works into your device?

In this article, you’ll discover the science and the difference between three-phase power and single-phase power.

But first, what is the phase in electricity?

A phase is the current, or the voltage among an existing wire as well as a neutral cable. Its waveform of electronic signals will be analyzed by an oscilloscope, a digital device that draws a graph showing the instantaneous signal voltage as a function of time.

Further, a phase depends on its electric load distribution corresponding to a type of unit, whether a single-phase or a three-phase power.

What is a Single-Phase Power?

In the distribution of power, a single-phase uses the phase and neutral wires. Phase wire carries the current load, while the neutral wire provides a path where the current returns.

It creates a single sine wave (low voltage). The common voltage for a single-phase power starts at 230V. Also, its frequency approximates to 50Hz.

What are the advantages of using Single-Phase Power?

What are the disadvantages of using Single-Phase Power?

What is a Three-Phase Power?

In other words, the power output of a three-phase power remains to be constant, and it never drops into zero.

In a three-phase power supply, it requires four wires, namely one neutral wire and three-conductor wires. These three conductor wires are 120-degree distant from each other. Also, each AC Power Signal is 1200 out of phase with each other.

What are the advantages of a Three-Phase Power?

What are the disadvantages of a Three-Phase Power?

Thus, the costs of cabling and total installation are both reduced when you deliver three-phase power directly to your server cabinets.

Its place of utility

Now, it is time for you to choose. What is your choice?

To sum up everything, choosing between a single-phase power or a three-phase power is a question of your necessity, economy, and practicality. While you benefit from these two power supplies, always consider your practical need.

For a real-life application, Circuit Specialist suggests you choose a single-phase power for domestic and residential use.

A single-phase power has simple and ordinary physical features, requiring a small amount of power to function your mobile devices and home appliances.

But, when you have a three to four air conditioning units running at the same time, double door refrigerators, supersize washing machines, then Circuit Specialist advises you to avail a three-phase power supply to distribute each load properly.

Nevertheless, while both single-phase and three-phase powers have palpable differences, you should always consider the following factors to have a wise investment: