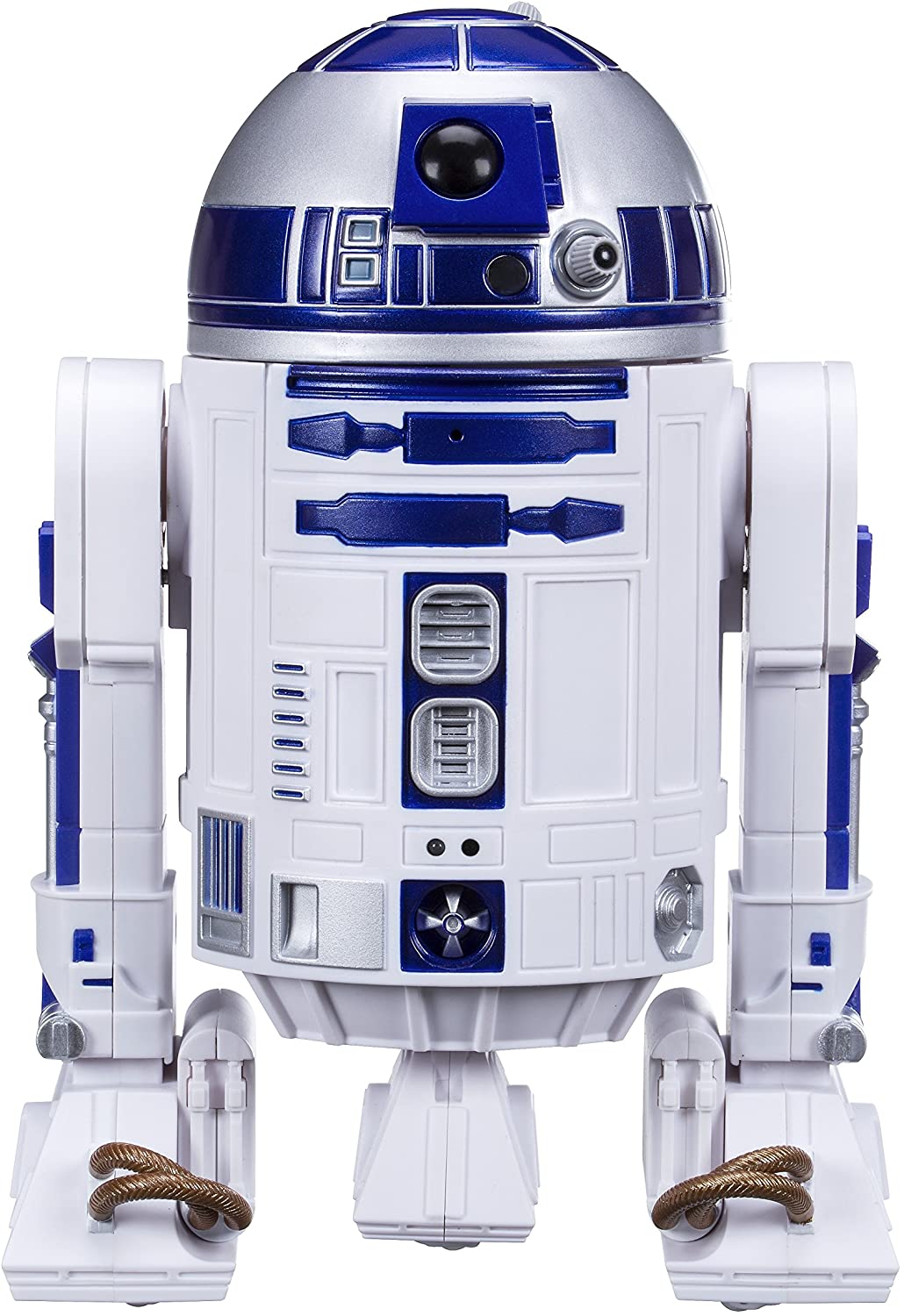 By Ricardo Tellez, founder and CEO of TheConstructSim

I had an interesting discussion with a reader of TheConstructSim’s newsletter recently. He was replying to my newsletter a few weeks previously, when I wrote about robots helping to fight Covid-19.

I’ll leave out the background detail of the discussion and simply tell you that we arrived at a key point of difference between us. “It depends on what you consider a robot,” he said, adding: “For me, a washing machine is a robot.”

I did not agree. How would you feel if you were hired to build robots, and on the first day at the lab, you discover that the actual robots you have to build are washing machines?

So, that healthy discussion led me to search for the definition of a robot.

Dictionary.com’s definitions of the robot include the following:

The above variations are broadly similar to other formal definitions of what a robot is.

To me, robots are those machines that when we see them, we identify them as robots. That’s it – as simple as that. Yes, I know, my definition of what a robot is sucks. It sucks in the academic sense, but it works on the basis of common sense.

For now, I’m going to leave out the discussion about the so-called “Uncanny Valley phenomenon” – where some robots have an uncanny similarity to humans – out of this simple definition, and just concentrate on basic human judgment.

But then, you may ask: Why is the Roomba more a robot than a washing machine?

Let me define the degree in which a machine is a robot as the “robotness” (I completely invented that word) of the machine.

In my opinion, the robotness of a robot can be perceived or computed as follows:

I still have to figure out the weight to each of the points in order to compute the final robotness score, but I think you can get the idea.

I’m basically judging on the basis of how much autonomy the machine has and how much adaptation it has to us humans and our environment.

By the way, the R2D2 robot (main picture), first seen in the Star Wars films, would make a pretty cool looking washing machine. 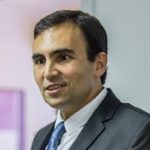 About the author: Dr Ricardo Tellez is the CEO of The Construct, which provides online training in the Robot Operating System. He has a PhD on artificial intelligence. He has seven years’ experience building software for ROS-based robots including humanoids. He is the author of four books about ROS. He also teaches post-graduate master‘s degree courses in ROS at the University of LaSalle in Barcelona, and at the Technical University of Catalonia.

Editor’s note: The way RoboticsAndAutomationNews.com generally chooses subjects to write about is guided by the principle of “machines that move autonomously in 3D space”.

We also cover machines that have complex internal mechanisms that move according to computing “intelligence”, so to speak, within an enclosure that is in a fixed location and takes up a fixed cubic area.

We do also cover software automation, such as robotic process automation, but the vast majority of our articles are about mechatronic systems – ones that combine mechanisms such as gears and wheels, and electronics that integrate computing – which are designed to facilitate autonomous actuation or movement.