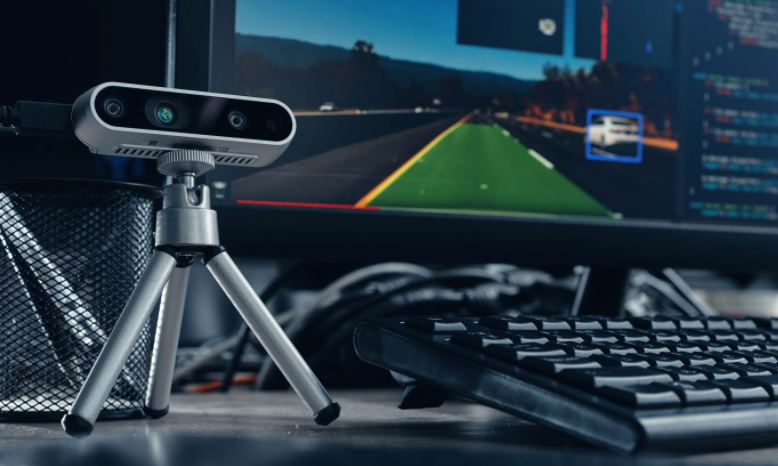 This is an enthralling type of artificial intelligence that is practiced in numerous ways of labeling and detecting objects in images.

Primarily, the precise field that deals with how computers can gain a high level of understanding from digital images and videos in computer vision.

This scientific field seeks to comprehend and systematize tasks that involve visual systems through handling, analyzing and understanding of videos as well as digital images.

Being a sub-field of artificial intelligence, it notably senses and recognizes certain objects in images.

The accuracy rates for object detection and recognition are enhanced through the algorithms system.

From the early years, computer vision systems have been developing over time and the accuracy of data being way better than the human accuracy rate.

This has been enhanced through the development of computer vision algorithms and it has eradicated the prior manual coding and human developers’ efforts.

Through machine learning, computer vision solutions have encountered new approaches to detect patterns in images. More features of related software have also been enhanced through the creation of deep learning algorithms.

Generally, computer vision algorithm development involves a mathematical model from images by drawing in images through computer graphics then image processing image as an input and gives out the output.

Through continuous research, there have been new approaches developed and techniques for video and image recognition.

Algorithms processed the videos by allotting them into image frames and running detection as well as recognition.

Afterward, the actions are pieced together for comparison and testing.

With the current developed approach, the algorithm excerpts simple drafts of objects in each image frame and joins them on top of one another.

This new approach is faster and more energy-efficient. Research has shown that it helps moderate the time lag and computation costs in effect viable applications of computer vision.

Firstly, image classification is the data-driven approach where PCs study the images and learn about their visual appearance.

Secondly, object detection and outlining objects in an image is an approach used to label and output images.

Also, a generative or discriminative object tracking approach has been used over the years and is now used as a deep learning technique.

There is also semantic segmentation which divides images to pixel groups that can be classified. This enhances the understanding of each part of the pixels in the image.

In conclusion, a variety of computer vision systems are advancing gradually and improving the business sectors. This also comes with security risks thus the need to stay cautious.